Samsung has started rolling out a software update for Gear Live. The update will change the build number to KMV78Y, which is about the only thing we know it does so far. 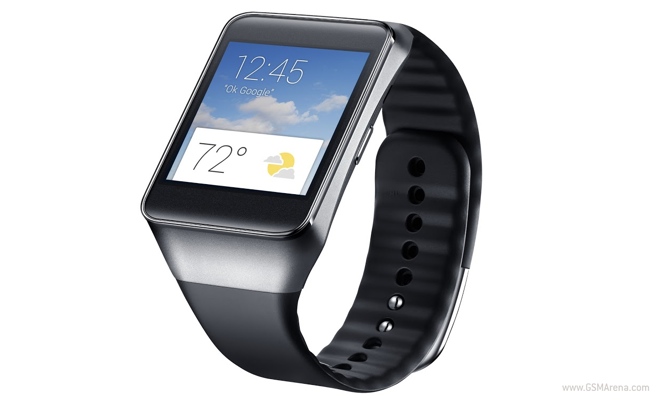 The update had started rolling out for the LG G Watch earlier and it fixed the corrosion issue with the charging connectors on the watch. The Gear Live had no such issue, so it’s hard to tell what exactly the update does on the latter, other than bringing the two devices at parity. END_OF_DOCUMENT_TOKEN_TO_BE_REPLACED

Google recently introduced the option to select the resolution of the video you are watching in the Android version of the YouTube app. Depending upon the device you are using, the maximum resolution option would differ, although it is known to get confused at times. 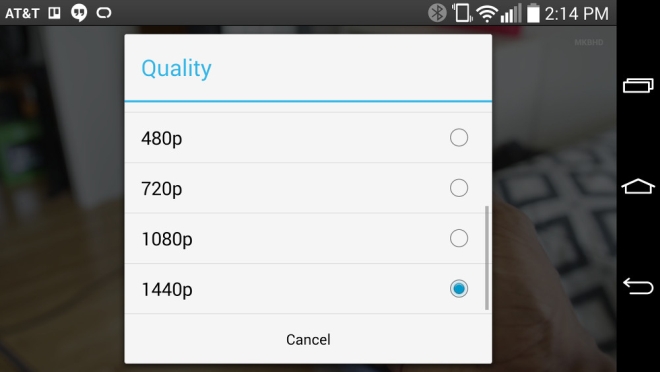 So far, the maximum resolution option available in the app was 1080p, even if you have happen to have a smartphone or tablet with higher resolution. But to address that minor inconvenience, the app now goes up to 1440p on select devices. END_OF_DOCUMENT_TOKEN_TO_BE_REPLACED 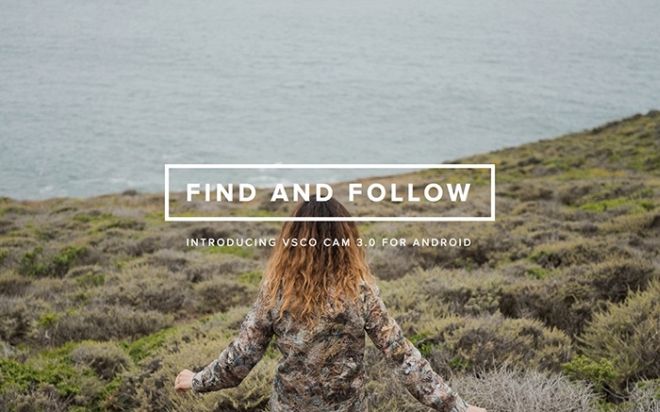 The main feature in this update is the ability to find and follow other users of VSCO Grid. VSCO Grid is a social network where you can upload images from the VSCO app. So far, the only way to view and follow the profiles of other VSCO users was from the website or the iOS app but now you can do it from within the Android app as well. END_OF_DOCUMENT_TOKEN_TO_BE_REPLACED

One of the problems with the G Watch (and the Gear Live) is that it comes with a proprietary charging port that necessitates the use of the bundled charging cradle. While that may not seem too bad at first, there was no way to replace the cradle in case you lost it. What made the problem even worse in case of the G Watch is that there is no power button on it and if it switches off the only way to switch it back on is to put it on the charger. 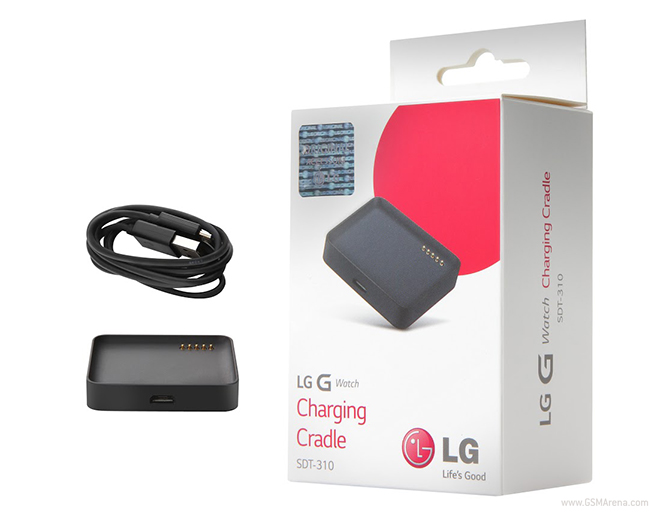 Thankfully, LG has now started selling the charging cradle separately on the Play Store, which should put your mind at ease if you happen to have a G Watch. END_OF_DOCUMENT_TOKEN_TO_BE_REPLACED

Leak is a new service that lets users send anonymous email to others. You just have to go to the website, enter the person’s email ID, choose if want to be identified as a friend, co worker, family member, friend of a friend or just ‘someone’, type out your mail and send it. 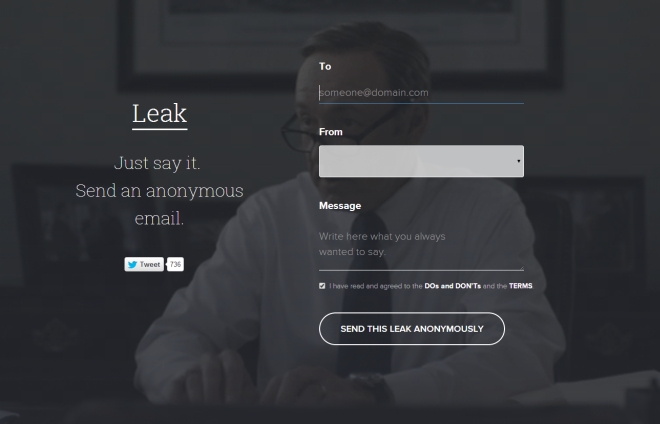 The other person will receive the email from Leak, which does not, in any way, reveal your true identity other than how you chose to be described. This allows you to be open with them without revealing who you really are. END_OF_DOCUMENT_TOKEN_TO_BE_REPLACED 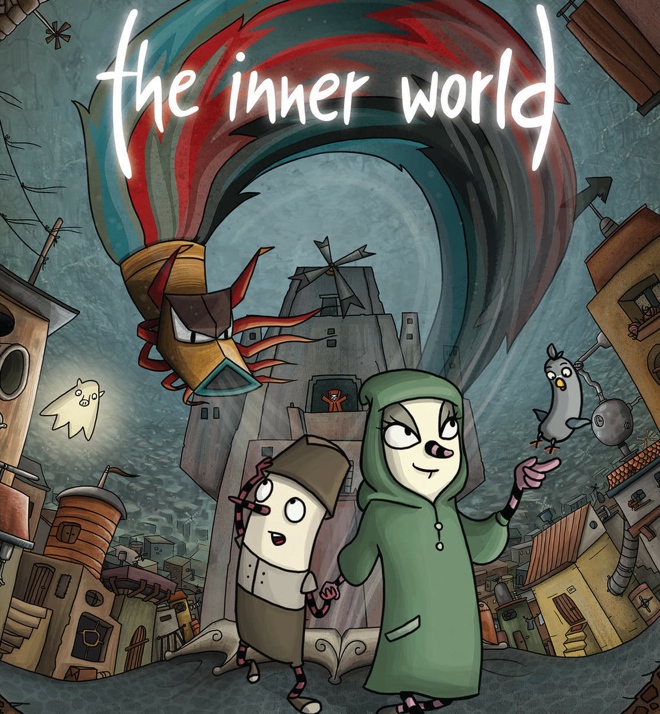 The Inner World is a point and click 2D game, along the lines of Machinarium. But although the gameplay might seem familiar, the game has its own story to tell. So let us take a look at the insides of The Inner World. END_OF_DOCUMENT_TOKEN_TO_BE_REPLACED 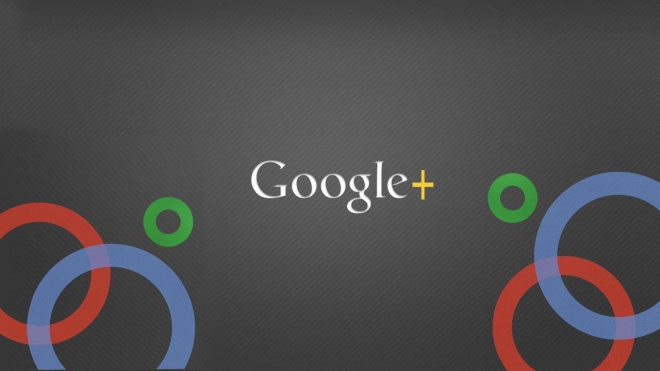 After it becomes an independent service, users can access it separately without needing to have a Google+ account. It would still continue to be available to Google+ users. END_OF_DOCUMENT_TOKEN_TO_BE_REPLACED

If for some reason you went with the Verizon version of the LG G Pad 8.3 instead of the Google Play edition, you will be glad to know that the device is now getting the KitKat update. 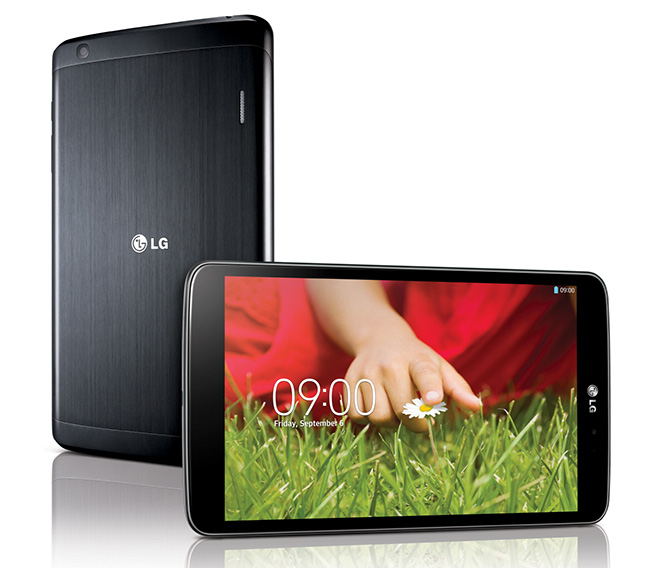 The G Pad gets the usual set of improvements that come with the KitKat update, both under the hood and in terms of UI. It also gets the useful Knock Code feature found on LG’s newer smartphones (and something you won’t find on the GPe). END_OF_DOCUMENT_TOKEN_TO_BE_REPLACED 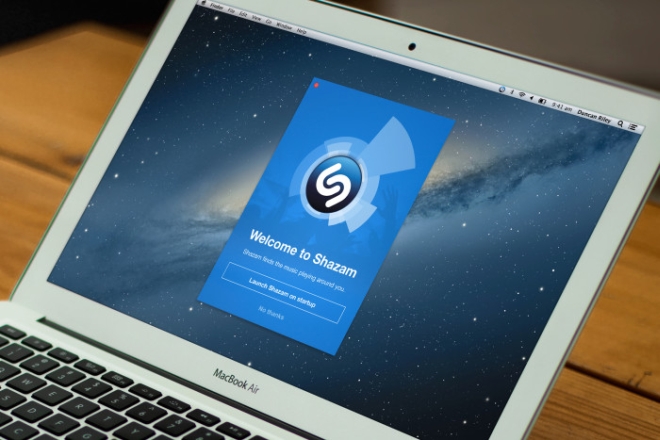 The Mac version of Shazam works similarly to the mobile version, except you can now have it running all the time in the background. It will constantly look out for music or other media such as TV shows or even advertisements in the background and will show a handy notification for you when it recognizes it. END_OF_DOCUMENT_TOKEN_TO_BE_REPLACED

Bolt lets you have a group of close friends that you can instantly send photos or videos to. Just tap on their contact name and it takes a photo and sends it. You can press and hold on the contact name to send a video. Just like with Snapchat, the photos and videos are not sent and are removed from your device when you swipe them away. END_OF_DOCUMENT_TOKEN_TO_BE_REPLACED 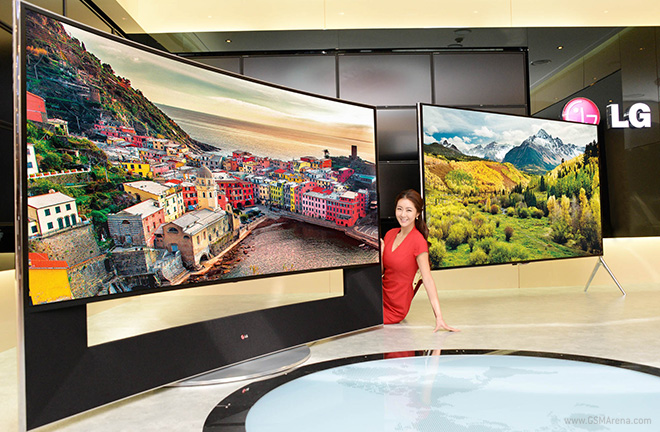 Well, first of all, this TV is 5K. Or at least that’s what LG is calling it, since it’s not an official term. The name comes from the resolution, which is an astonishing 5120 x 2160, which gives it an aspect ratio of 21:9. If that was not enough, the panel is a whopping 105-inches in size and is curved so it can go around your house more easily. END_OF_DOCUMENT_TOKEN_TO_BE_REPLACED

Last month we reported that Fitbit is working on releasing a Windows Phone app for its Fitbit fitness band. The app is now live and can be downloaded from the Windows Phone store. 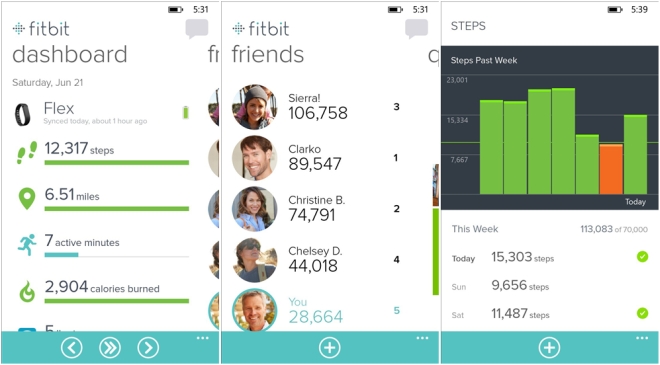 Applications like Fitbit were so far unavailable on Windows Phone due to certain hardware requirements, especially related to Bluetooth. With Windows Phone 8.1, Microsoft has addressed most of the issues, broadening the compatibility with accessories. END_OF_DOCUMENT_TOKEN_TO_BE_REPLACED

Apple will be acquiring the Swell Radio service, according to the sources at Recode. The deal is worth $30 million and the app will shut down this week as part of it. 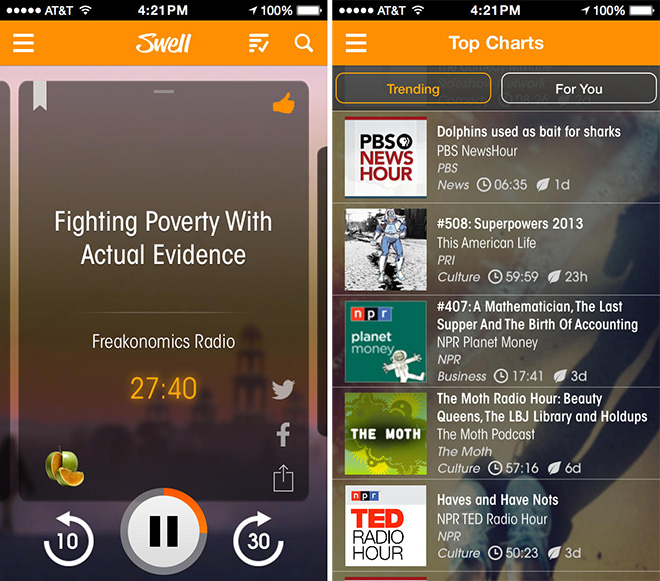 Swell Radio is a news and podcast streaming service. It takes content from sources such as iTunes, NPR, ABC, ESPN, BBC, CBC, TED and more and turns them into personalized streaming radio playlists based on your listening preferences. END_OF_DOCUMENT_TOKEN_TO_BE_REPLACED

The Samsung Galaxy S5 has one of the best camera in the business, capable of taking great stills as well as videos. To show it off further, Samsung has released a new video, shot entirely on the phone. 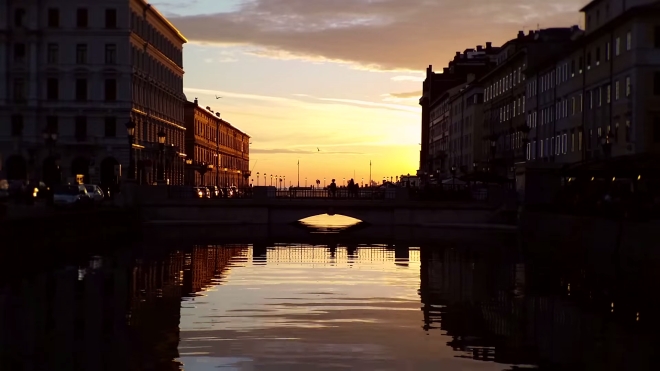 Unfortunately, while the idea was nice, the video does not really do the phone justice. END_OF_DOCUMENT_TOKEN_TO_BE_REPLACED

British Cortana to sound different than her American counterpart

One of Windows Phone 8.1′s headline features is Cortana, the Siri-like voice assistant built into the OS. Unfortunately, the feature so far only works in the US, but it will soon be coming to the UK, with a difference. 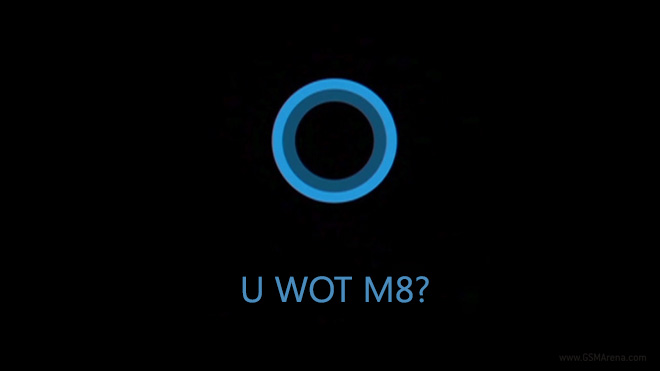 As you may know, the US version of Cortana is voiced by Jen Taylor, the same person who provided the voice for Cortana in the Halo series of games, from where the feature is borrowed for Windows Phone. Understandably, the UK version of this feature will have another voice with a native accent to make it more familiar to users. END_OF_DOCUMENT_TOKEN_TO_BE_REPLACED