The step is taken towards increasing the awareness of the Samsung Pay service and the company will virtually make no profit from transactions. The credit card companies that Samsung has partnered with won’t be charged either. END_OF_DOCUMENT_TOKEN_TO_BE_REPLACED 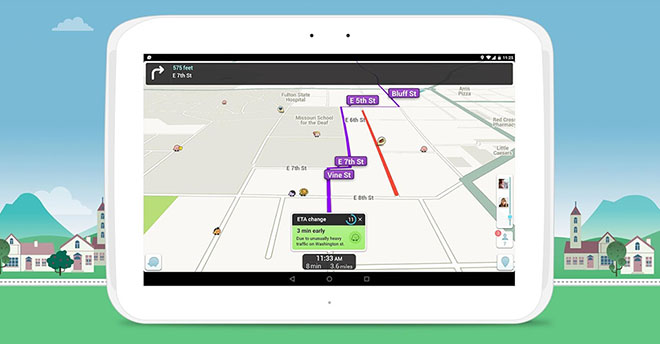 Waze provides smart navigation solution to its users thanks to the crowd-sourced data collected by those very users. The data includes traffic conditions, road obstacles, or even police traps and is seeded to users in real time through the app. END_OF_DOCUMENT_TOKEN_TO_BE_REPLACED 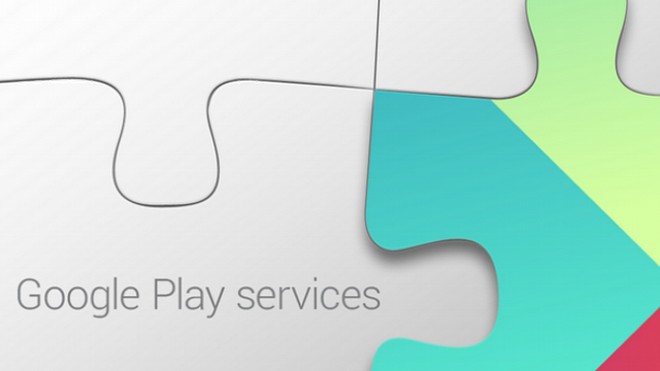 For anybody not exactly sure what Google play services is or what it does – it is probably best known as the app that helps you seamlessly update your other applications through the Play store. It is actually far more powerful than a simple update delivery system. It is actually a whole framework, or collection of functions or API’s which allow developers to easily access various hardware features on your device, as well as remote Google features, such as maps, authentication and others within their applications. END_OF_DOCUMENT_TOKEN_TO_BE_REPLACED 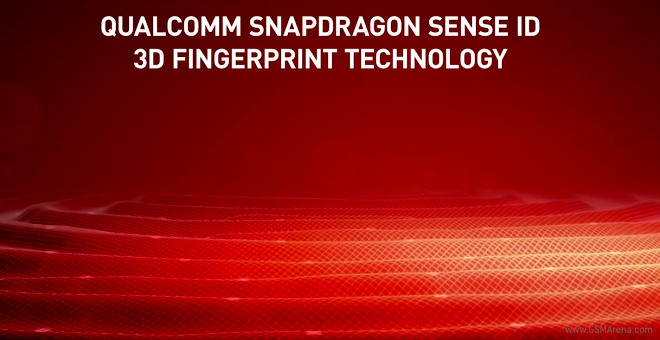 Unlike the competitive solutions, the new tech relies on ultrasonic 3D scanning and works through all kind of surfaces such as glass, sapphire, metal, aluminum and plastic. END_OF_DOCUMENT_TOKEN_TO_BE_REPLACED

Samsung Pay works with NFC and a newly developed technology called MST – Magnetic Secure Transmission. The MST will allow the Galaxy S6 and S6 edge owners to use their phones on most of the existing terminals and merchants won’t need to upgrade their payment solution. END_OF_DOCUMENT_TOKEN_TO_BE_REPLACED 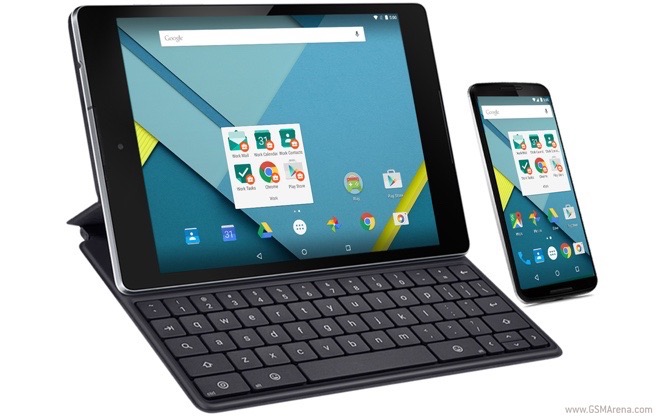 The new platform unsurprisingly works best with Android 5.0 Lollipop devices due to the platform’s built-in support for work profiles. END_OF_DOCUMENT_TOKEN_TO_BE_REPLACED 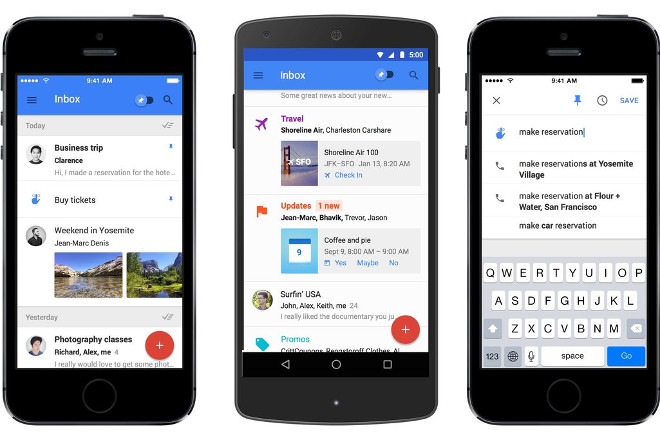 Administrators of Google Apps for Work will need to apply for an invitation to the program. END_OF_DOCUMENT_TOKEN_TO_BE_REPLACED 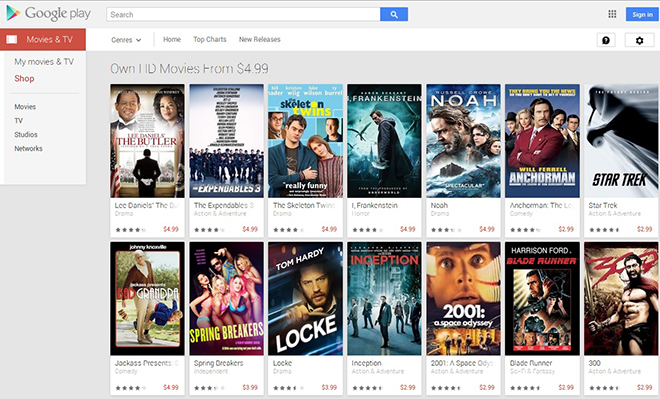 The list of hit HD titles include Inception, 2001: Space Odyssey, The Matrix, Napolean Dynamite, The Amazing Spiderman, The Hangover, and many more. END_OF_DOCUMENT_TOKEN_TO_BE_REPLACED

The Google Play store for Android is about to receive an updated search bar. The new setup was teased by a Google UI engineer and is due to arrive in the near future.

The new search bar once again sits on top of the application and feature the “Google play” sign. END_OF_DOCUMENT_TOKEN_TO_BE_REPLACED 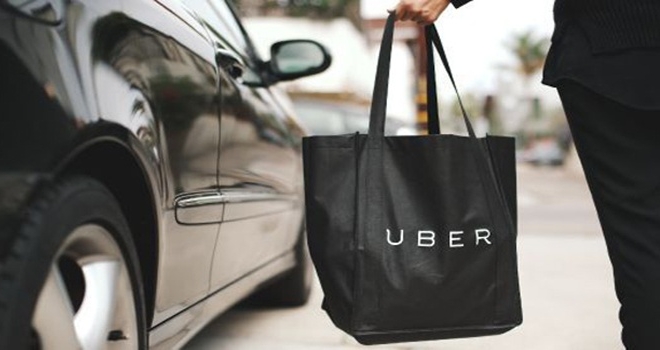 The announcement marks the first time that the San Francisco-based company has launched a meal delivery service outside of its home country – the service is already available in Los Angeles, but under the name UberFRESH. END_OF_DOCUMENT_TOKEN_TO_BE_REPLACED 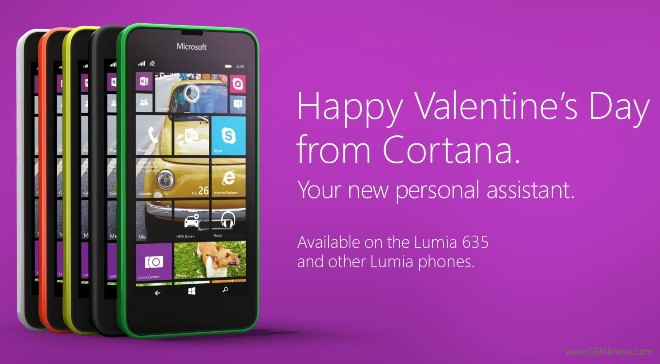 In the first video, one man is happy that despite having broken up with his girlfriend around Valentine’s, which isn’t fun, he’s quickly managed to find someone new. Not only that, but he’s apparently blown away by how well she knows him. END_OF_DOCUMENT_TOKEN_TO_BE_REPLACED 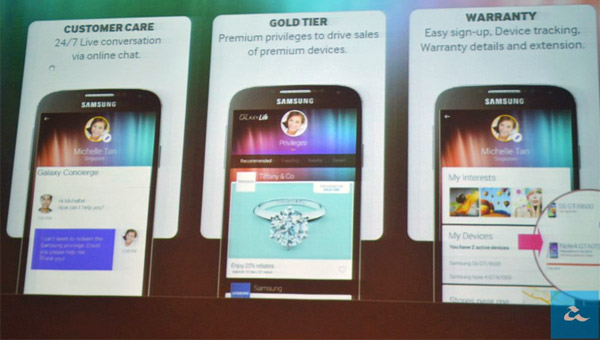 The app has been available for a while in Malaysia, Singapore, the Philippines, Taiwan and New Zealand and has over 3 million downloads. END_OF_DOCUMENT_TOKEN_TO_BE_REPLACED

Ridesharing service Uber launches in the British city of Birmingham

Uber has launched its services in Birmingham, making it the fourth British city after London, Manchester and Leeds where the ride-sharing service is now available. 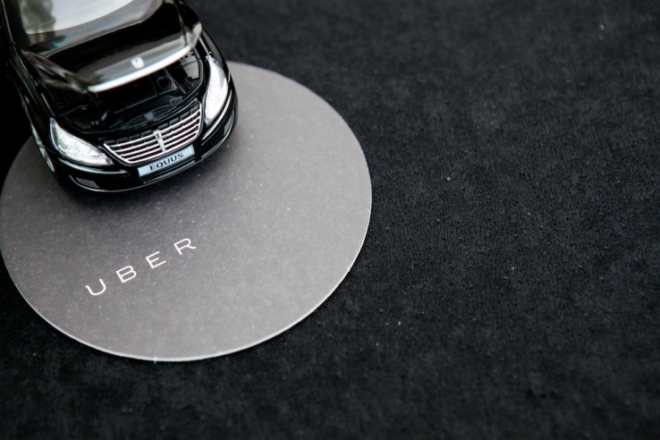 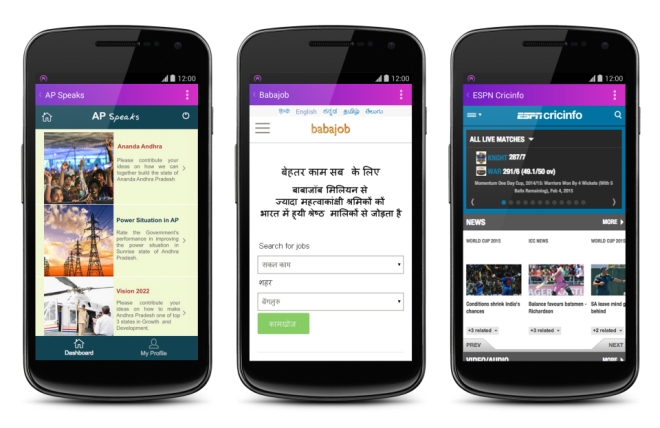