Here are some of the best apps and games that came out this week. END_OF_DOCUMENT_TOKEN_TO_BE_REPLACED 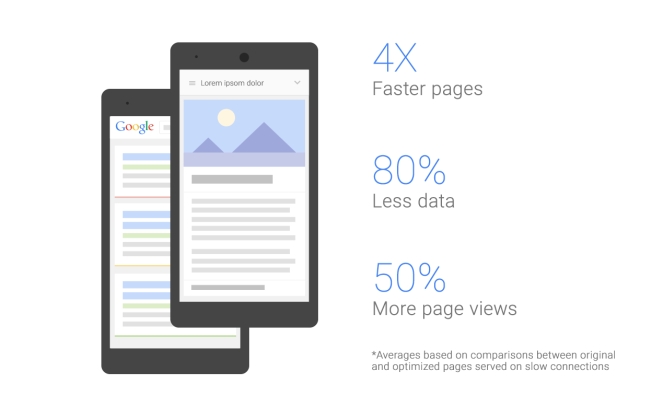 For this they started a new program that compresses websites when you are on a slow connection. This is supposed to load websites 4x faster, consume 80% less data, and because of these two things, increases website traffic by 50%. END_OF_DOCUMENT_TOKEN_TO_BE_REPLACED 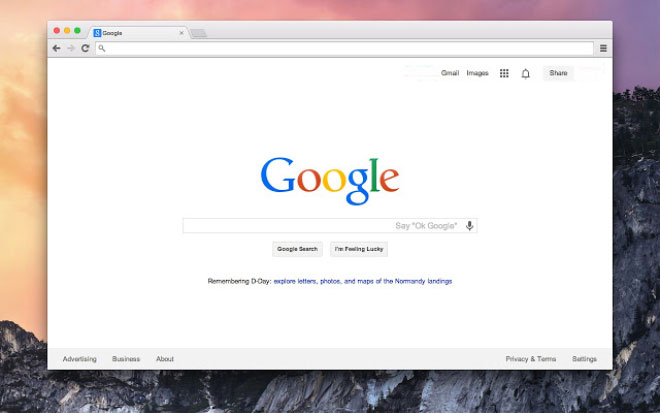 It seems Google is well aware of this issue, so it is working on improving the efficiency of the OS X version. In a Google+ post, Google engineer clarified on a few things the company is doing to improve battery life on Mac. END_OF_DOCUMENT_TOKEN_TO_BE_REPLACED 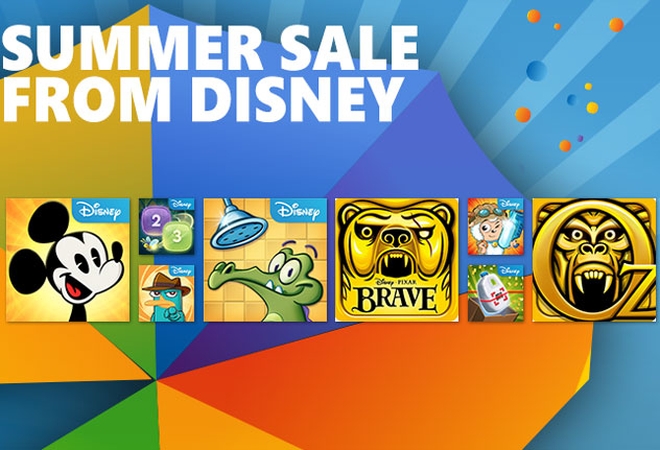 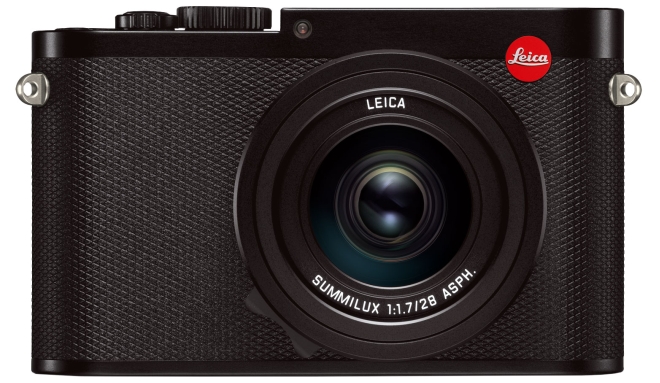 The Leica Q has a 24 megapixel full-frame CMOS sensor with a sensitivity of up to ISO 50,000. The sensor is matched to a fixed 28mm F 1.7 Summilux lens. The camera has an electronic viewfinder on the back with a resolution of 3.68 megapixel resolution. The viewfinder allows the photographer to select 35mm and 50mm focal lengths and save the photos with that focal length. END_OF_DOCUMENT_TOKEN_TO_BE_REPLACED

The focus here is on overhauling the entire interface design and pretty much every aspect of the UI has been changed even if it doesn’t seem to be the case at first glance. END_OF_DOCUMENT_TOKEN_TO_BE_REPLACED 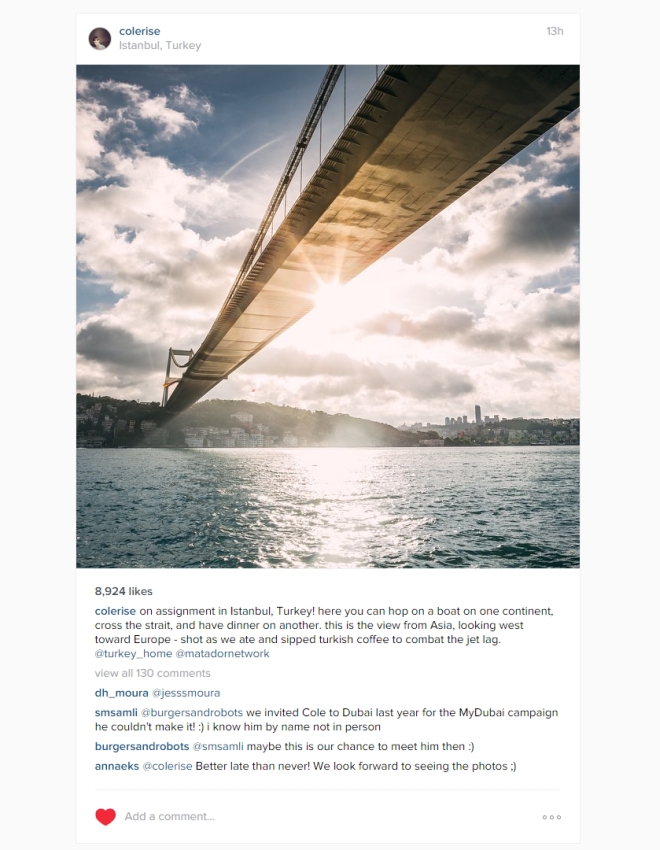 The new design gets rid of the grey textured background and the blue top bar, replacing it with a clean white everywhere. The top bar just has the Instagram logo, your account name and a logout button. END_OF_DOCUMENT_TOKEN_TO_BE_REPLACED 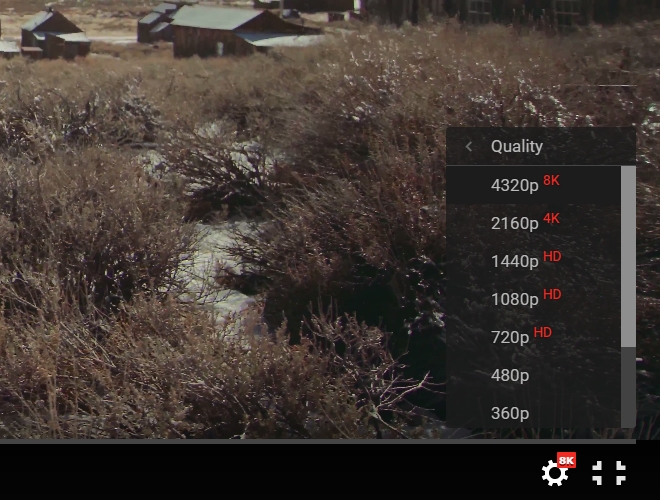 Currently there’s just one video that supports this resolution, and that too is mostly shot using two RED Epic Dragon in 6K in portrait orientation and then stitched together in Adobe After Effects to form the final 8K video. Some of the scenes are shot at 6K in landscape and then upscaled and sharpened for the higher resolution. END_OF_DOCUMENT_TOKEN_TO_BE_REPLACED 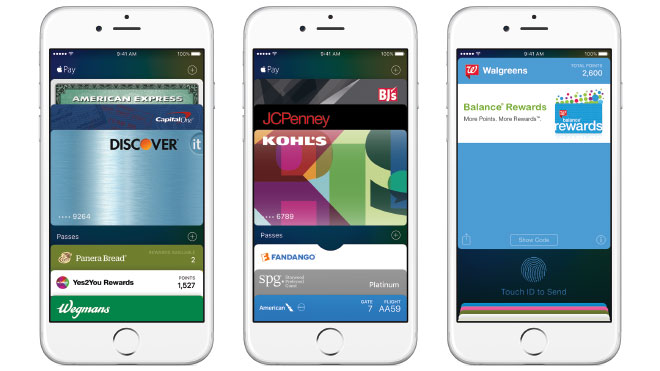 This means that you can have your, say, Starbucks card in your phone’s Wallet app just like you would a credit card or debit card and the next time you use Apple Pay at Starbucks the Wallet app would use the Starbucks card instead of your credit or debit card, so you can avail of any reward points that may come with using that card without having to actually use the physical card. END_OF_DOCUMENT_TOKEN_TO_BE_REPLACED 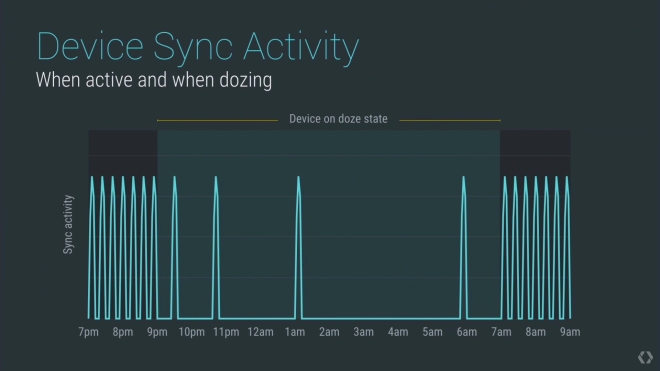 Here are some of the best apps and games that came out this week. END_OF_DOCUMENT_TOKEN_TO_BE_REPLACED

Like Hitman Go before, Hitman: Sniper is made from the grounds up for the mobile platform and it shows. The game is now available on iOS and Android for $4.99. Let’s take a look. END_OF_DOCUMENT_TOKEN_TO_BE_REPLACED 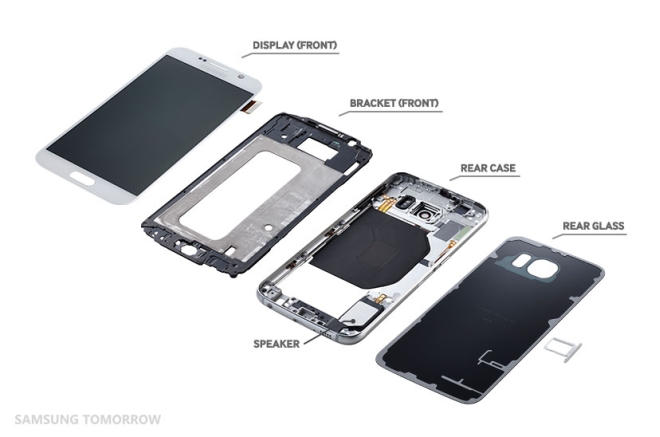 Samsung’s teardown doesn’t show anything new that we haven’t already seen or learned from iFixit’s and is decidedly less detailed. We do get some high quality images of the insides of the phone, however. END_OF_DOCUMENT_TOKEN_TO_BE_REPLACED 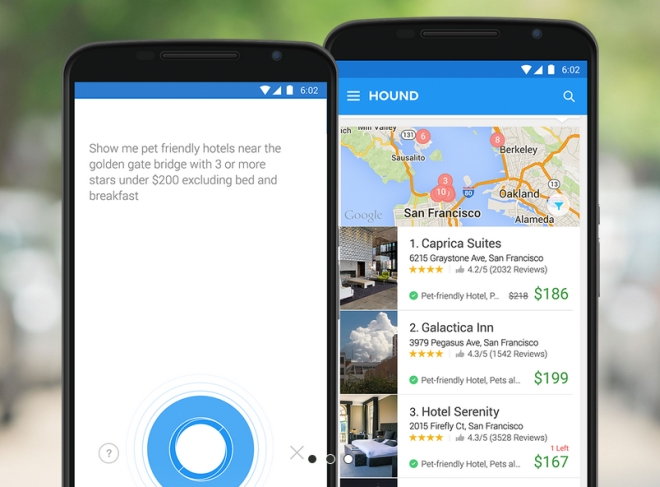 Hound gives you quick search results for all your queries. You don’t have to mollycoddle it with specific queries that won’t fall within its search parameters. We already got that to quite an extent with Siri and Google Now, both of which can understand natural language fairly well, but they can still only deal with one query at a time. END_OF_DOCUMENT_TOKEN_TO_BE_REPLACED 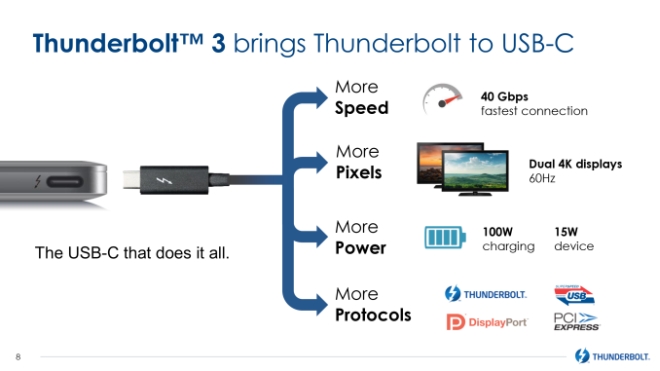 By far the biggest improvement is the switch from the standard DisplayPort that we saw for Thunderbolt 1 and 2 to the more modern USB Type-C. Along with making it more modern and infinitely easier (since there is no wrong way to plug in a USB Type-C cable) it also provides Thunderbolt access to the USB protocol with Intel’s new Alpine Ridge controller, which was absent in the previous versions of Thunderbolt. This means Thunderbolt 3 has support for USB 3.1, Thunderbolt, DisplayPort, and PCI-Express protocols. END_OF_DOCUMENT_TOKEN_TO_BE_REPLACED