The Jolla Tablet comes with a 7.85” display of 2048 x 1536 pixel resolution which we found to be rather good. Its brightness levels are very high and the viewing angles were great – despite some contrast compression we were still able to make out what’s on the screen even at extreme angles. END_OF_DOCUMENT_TOKEN_TO_BE_REPLACED 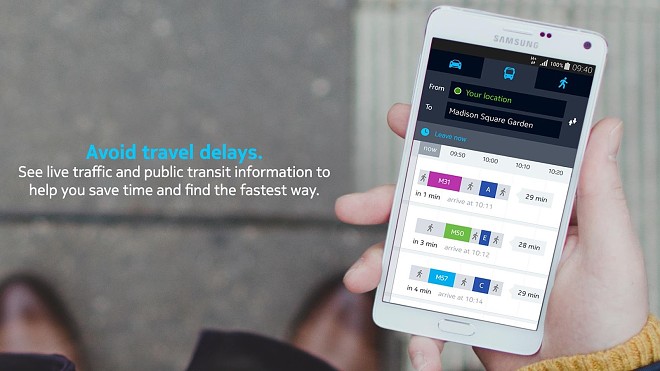 The number doesn’t include downloads from the Samsung Apps store, where the app has been available for a while longer, nor side-loads. END_OF_DOCUMENT_TOKEN_TO_BE_REPLACED 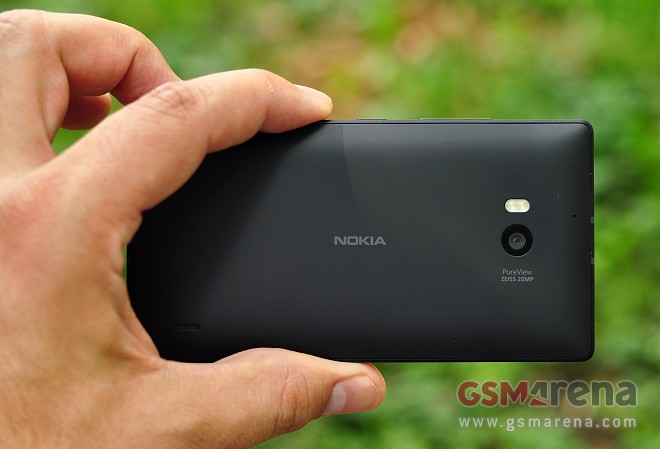 The guys from wmpoweruser tested the Rich Capture mode as Microsoft calls HDR and gave us a six-minute video detailing the feature. END_OF_DOCUMENT_TOKEN_TO_BE_REPLACED

The holiday shopping spree is going at full speed and Samsung wants to make sure the Galaxy Note 4 is a big part of that. The company has released yet another Christmas-themed ad for its flagship phablet, this time dedicated to one of its coolest productivity features. 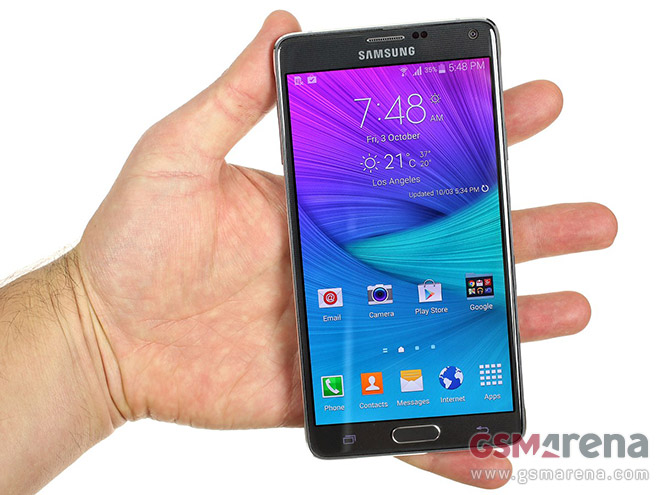 The 2-minute spot focuses on the Multi window functionality, which lets two apps share the 5.7” QHD screen of the Samsung Galaxy Note 4 with easy transfer of data between them. END_OF_DOCUMENT_TOKEN_TO_BE_REPLACED

Apple slapped with a $23.6 million fine for infringing patents related to pager technology.

The case stems from a lawsuit brought by Mobile Telecommunications Technologies, which sued Apple last year claiming that several of the its Wi-Fi-enabled products, including smartphones, tablets, and more, offering services like iMessage, emojis, and calendar invitations, violated a total of six patents issued to the company in mid-to-late 1990’s. 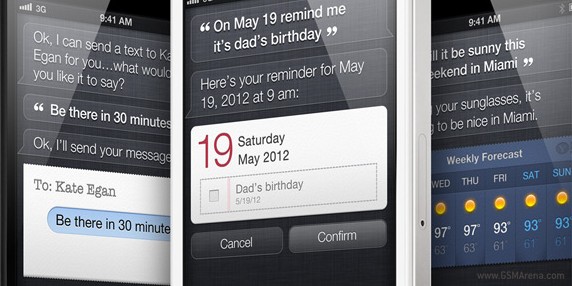 An eight-member jury in District Court for the Eastern District of Texas concluded that Apple did infringe on five of the six patents in question, while agreeing with the Cupertino-based company’s argument that emojis do not infringe on the Texas-based company’s patents. END_OF_DOCUMENT_TOKEN_TO_BE_REPLACED 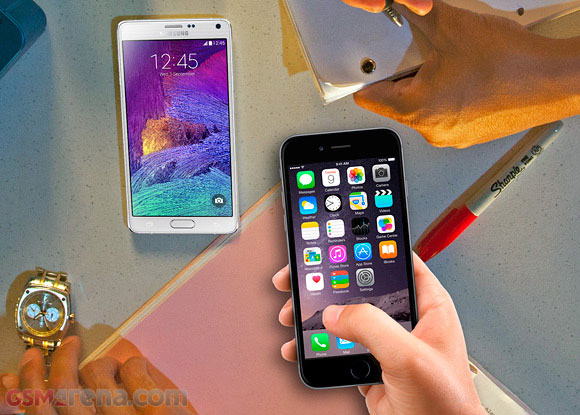 After giving you our take on how the two compare, we were interested to find out what’s your take on it. And as it turns out, you guys really the latest Samsung phablet far more than its Apple rival. END_OF_DOCUMENT_TOKEN_TO_BE_REPLACED 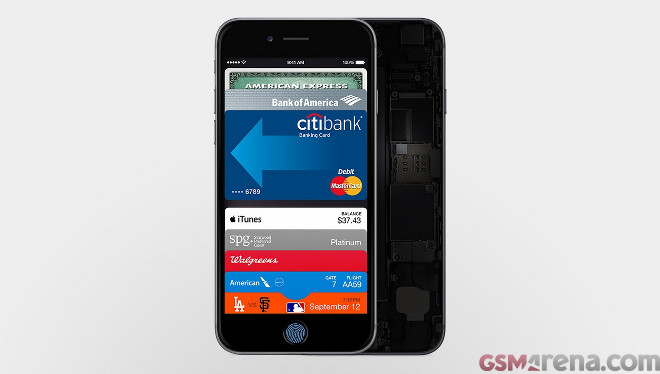 HERE Maps for Android gets Lollipop support via an update

The HERE Maps beta for Android, which launched a couple of weeks ago has just received its first update. The new release brings support for the latest Android 5.0 Lollipop, while also coming with some bug fixes and performance tweaks. 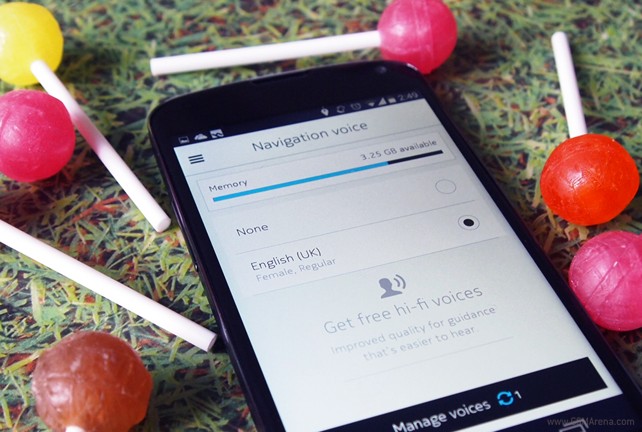 The update ensures that the downloaded voice files are kept safe and sound. The fix means that you will have to redownload any non-English voices but they won’t accidentally disappear anymore if you’re using a ‘cache cleaner’ app on your smartphone. END_OF_DOCUMENT_TOKEN_TO_BE_REPLACED

Now whether or not an €800 phone should bend like that or if you should apply such force to it is beyond the point here. What’s important is Apple’s reaction to the case. END_OF_DOCUMENT_TOKEN_TO_BE_REPLACED 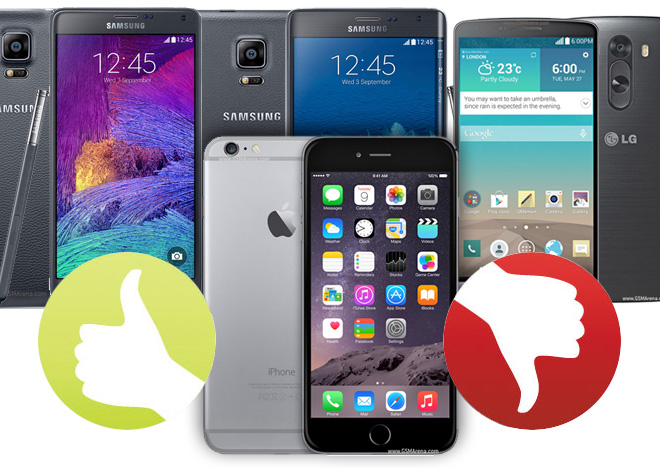 As it turns out the first Apple phablet wasn’t quite up to the challenge and was properly beaten by all of its opponents. END_OF_DOCUMENT_TOKEN_TO_BE_REPLACED 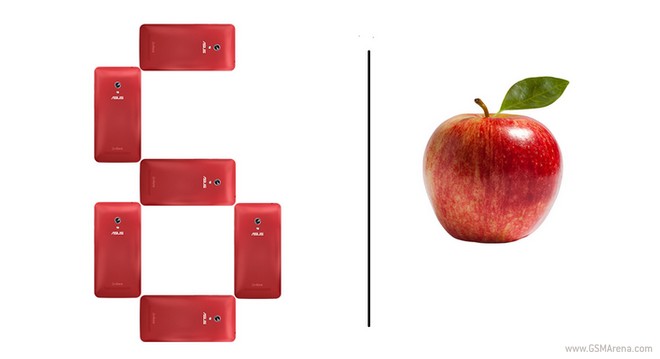 The Taiwanese used their Twitter account to post the image you see above, along with the line “The best 6 is the one everyone can have”. END_OF_DOCUMENT_TOKEN_TO_BE_REPLACED 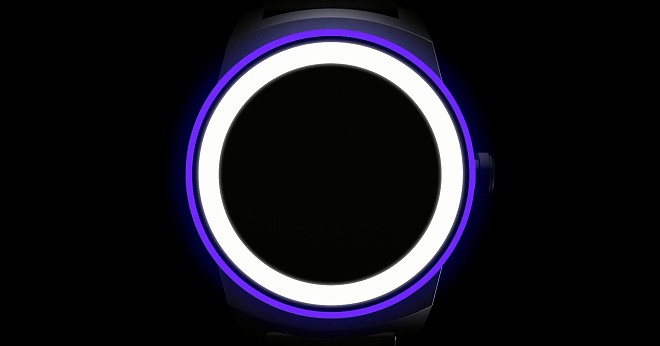 Now we also get an interesting detail about the second-gen LG smartwatch thanks to an official video teaser released by the company. The 30 second clip clearly confirms that unlike the G Watch, its successor will come with a round screen. END_OF_DOCUMENT_TOKEN_TO_BE_REPLACED 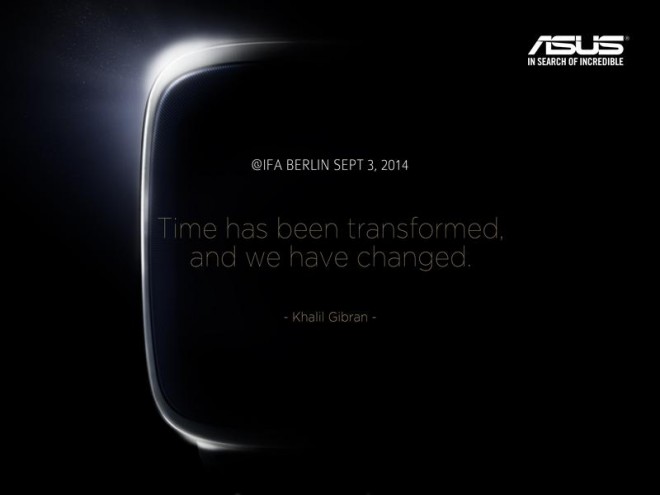 Naturally, the image doesn’t reveal a whole lot about the device – the full details will be kept in secret until the company’s press conference on September 3. END_OF_DOCUMENT_TOKEN_TO_BE_REPLACED

HP VoiceTab 6 Plus swings by GFX benchmark with better chipset and Android 4.4.4

HP’s flirtation with Android devices will continue as a new phablet by the company is apparently in the works. The HP Slate 6 VoiceTab Plus has swung by the GFX benchmark and has confirmed some of its specs in the process. 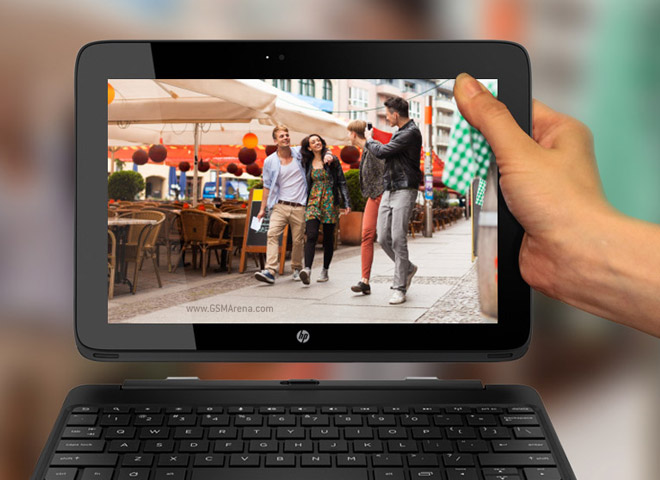 Much like its predecessor, the Plus version will have a 6″ 720p display, but it will come with a Snapdragon 400 chipset with four Cortex A7 cores instead of the Marvel PXA1088 of the same core count. END_OF_DOCUMENT_TOKEN_TO_BE_REPLACED

The Samsung Galaxy11 commercial series has been one of the most impressive in the mobile world, or at least as far as number of celebrities involved is concerned. The videos that tell the story of aliens attacking the earth, who agree to spare our planet if we beat them at a game of football. 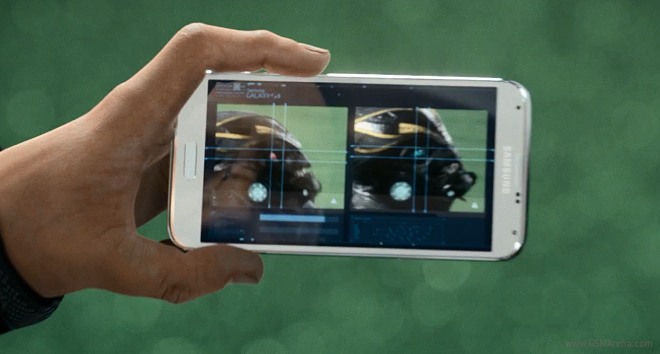 So Samsung gathered the most attack-minded team that you’ve ever seen (seriously, there are zero defenders in the squad), equipped them with a bunch of Galaxy gear and sent them to fight for us. It was probably Franz Beckenbauer’s job to teach some of the 12 field players selected to tackle. END_OF_DOCUMENT_TOKEN_TO_BE_REPLACED