If you’ve been keeping track of our homepage you probably know that we are busy handling the LG Optimus G and putting its new Snapdragon S4 Pro chipset, True HD Plus screen and 13 megapixel camera though various tests.

We now got the first benchmark results from the smartphone and they show that the 1.5GHz quad-core Krait CPU and Adreno 320 GPU ticking inside the beast are every bit as impressive as we hoped. END_OF_DOCUMENT_TOKEN_TO_BE_REPLACED

The quad-core Krait CPU might be the LG Optimus G feature that’s making all the headlines, but we shouldn’t also forget that the smartphone comes with a 13 megapixel camera with a brand new 5-element lens, specially designed for its sensor. 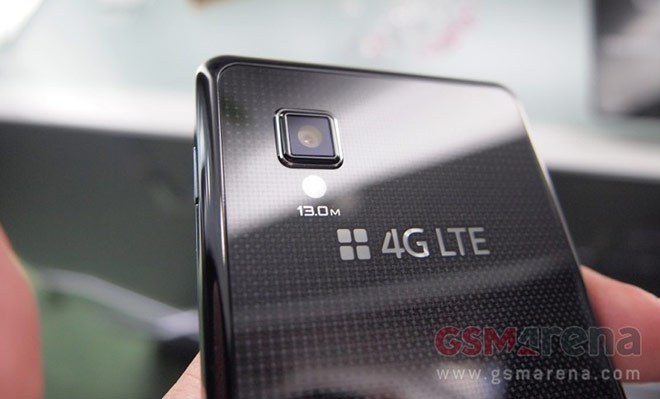 We were able to snap a couple of photos with the LG Optimus G and we are rushing to share them with you. The lighting was far from perfect, but the LG flagship still did pretty well for a smartphone and way better than its modest 1/3.2″ sensor size suggests. END_OF_DOCUMENT_TOKEN_TO_BE_REPLACED 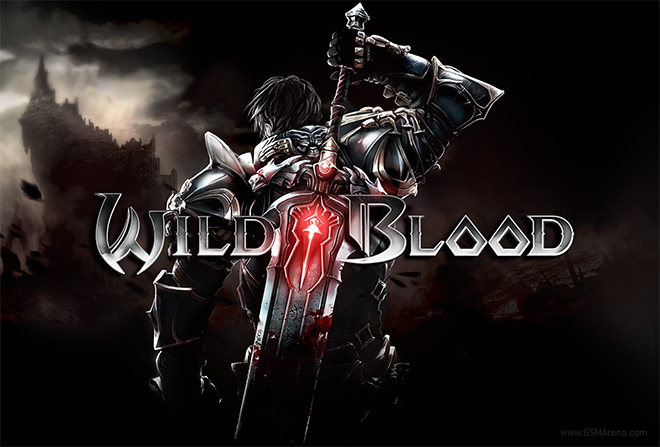 The newest title to fit this description is Wild Blood. The first Gameloft game to feature the exceptional Unreal Engine, Wild Blood promises gory hack and slash action with stunning visuals that the engine is known for. Let’s see how well it manages to do that. END_OF_DOCUMENT_TOKEN_TO_BE_REPLACED

JAYS of Sweden adds Scandinavian flavor to your headphones, we go ears-on

JAYS of Sweden brings a rare, but welcome Scandinavian approach to personal audio products. The Stockholm-based company offers headphones which along with being well-made, sport an affordable price.

Quite frankly, my only experience with Scandianavian-flavored headphones has been trying out Bang & Olufsen headphones in a store. The goodies from the Danish company are well known for their quality and design, but also come with hefty price tag. In the case of JAYS of Sweden, I got a chance to try out the a-JAYS One+ and the a-JAYS Four. Both headsets are priced slightly above the $50 range, which was enough to get me curious. END_OF_DOCUMENT_TOKEN_TO_BE_REPLACED 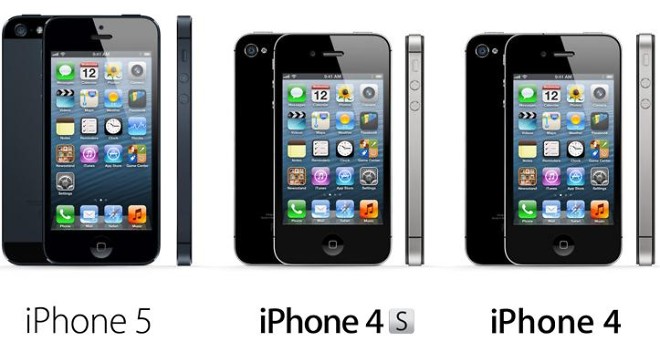 These few past months I followed the iPhone leaks as closely as possible and during all this time I just hoped there will be more to the new iPhone than they suggested. Well, unfortunately, that was it. Even Samsung made a better job of keeping their Galaxy S III under wraps before it was ready for announcement. END_OF_DOCUMENT_TOKEN_TO_BE_REPLACED

Apple against the world: iPhone 5 vs Samsung Galaxy S III vs Nokia Lumia 920

Apple just announced its latest flagship smartphone and everyone is already wondering how it will fare against its high-profile competitors. The best-selling Galaxy S III is the leader of the droid gang, while the newly introduced Nokia Lumia 920 is seemingly the best that the WP8 camp will be able to offer. 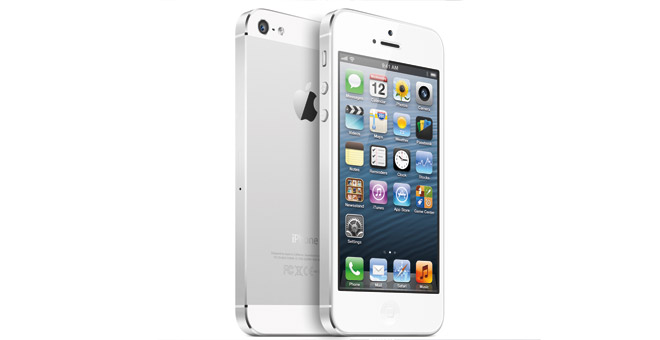 Apple certainly managed to squeeze quite a lot of cool hardware under the hood of the super slim iPhone 5, but its competitors haven’t stood idle either. So is the iPhone 5 good enough to face those two behemoths in a fierce specs battle and come out victorious? Join us to find out. END_OF_DOCUMENT_TOKEN_TO_BE_REPLACED 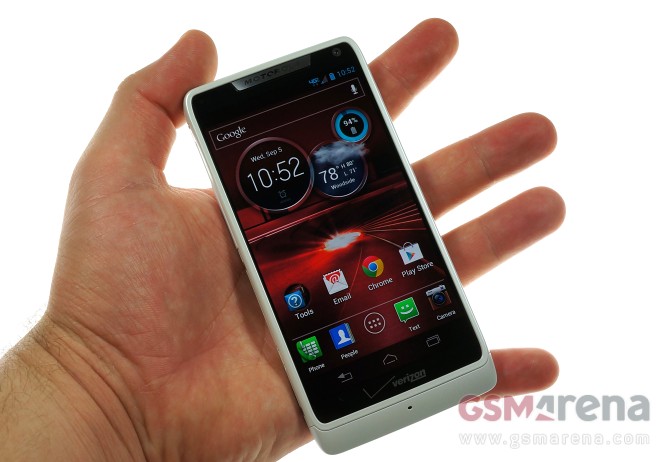 The Nokia Lumia 920 comes with an immense amount of camera innovation. It’s the first time we see a cameraphone with real optical image stabilization system in place and surprise, surprise… it doesn’t come with a huge hump on its back.

While only having 8MP of maximum image resolution, the Nokia Lumia 920 also wows with the high-quality Carl Zeiss optics, a last-gen backlit image sensor, multi-aspect shooting, the extra wide viewing angle (up to 26mm in 16:9 mode), a new type of high power/short pulse LED flash and finally, the extra bright F2.0 aperture.

As you see, with the Nokia Lumia 920, PureView development has zoomed on low light performance rather than class leading sharpness and dynamic range. But the results we get should be as impressive as ever. It’s just that this time Nokia’s R&D team is focusing in another direction. END_OF_DOCUMENT_TOKEN_TO_BE_REPLACED 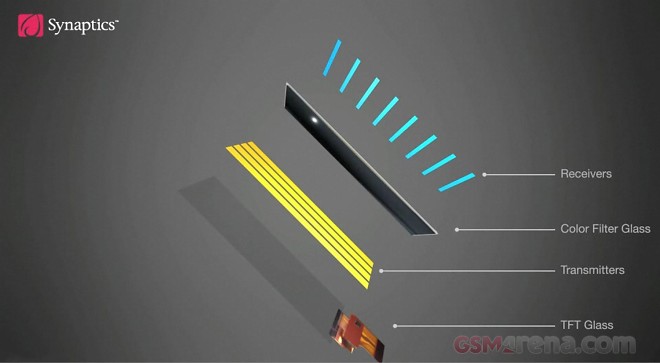 But the Lumias use an even more advanced version – the Synaptics ClearPad 3250. As the latest in the ClearPad Series 3 portfolio, this innovative product allows the new Lumias’ screens to automatically recognize bare skin, gloves or fingernails and the controller optimizes the touch configuration accordingly on the fly. END_OF_DOCUMENT_TOKEN_TO_BE_REPLACED

To RPG fans, the game Bastion is no stranger. Released back in 2011 for the Xbox and PC and eventually for Chrome, OS X and Ubuntu, the game was an instant hit with gamers and critics alike. 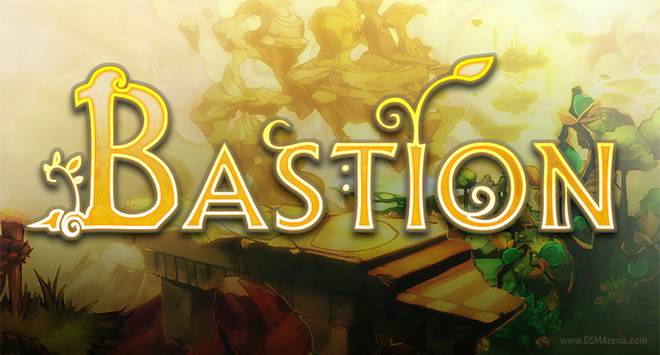 Developers Supergiant Games have now brought the same experience to mobile and the game is now exclusively available on the iPad. We decided to take a look. END_OF_DOCUMENT_TOKEN_TO_BE_REPLACED

Samsung Ativ Tab flies into our office straight from the IFA floor, puts us in the Windows 8 RT driver’s seat

Samsung has been keen to point out its commitment to the Windows 8 platform recently and the freshly-announced Ativ Tab is the proof that it wasn’t just PR talk. What’s more, based on our first impressions of the slate, the company might become a major player in the Windows tablet game. 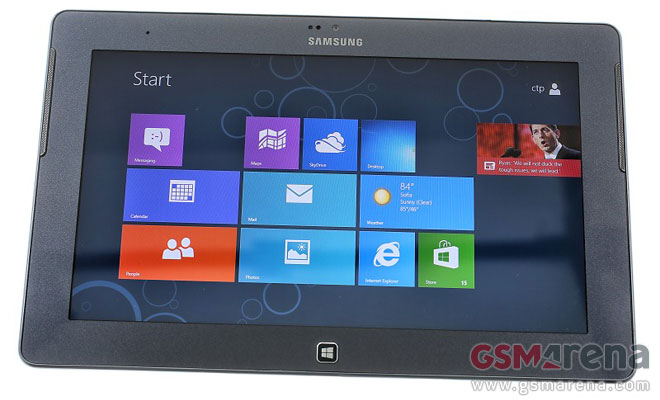 The Ativ Tab is built around a 10.1″ IPS LCD display with a resolution of 1366 x 768 pixels and 400-nits of brightness. It’s powered by a Snapdragon S4 APQ8060a chipset, featuring a 1.5GHz dual-core Krait CPU and 2GB of RAM. END_OF_DOCUMENT_TOKEN_TO_BE_REPLACED

The Samsung Galaxy Note II is arguably the biggest star of the IFA 2012 and many were wondering if the second-gen phoneblet will actually be worth the hype. And what better way to see if the Note II delivers than to compare it to the Galaxy S III best-seller. We’ve also thrown in the original Galaxy Note to give you an idea of the kind of progress Samsung has achieved over the past year. 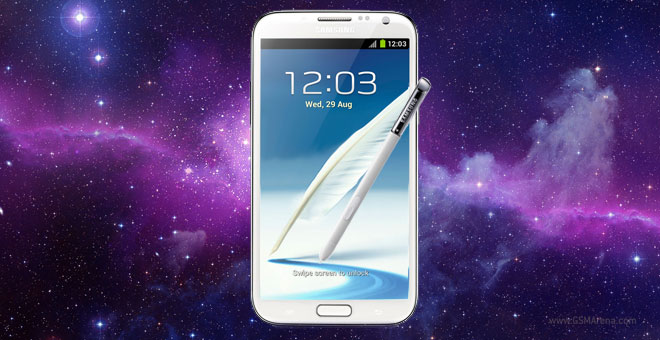 The Galaxy Note II has undergone a complete redesign, and now looks like a proper bigger brother of the Galaxy S III. But is the bigger screen, the S Pen and Android 4.1 Jelly Bean be enough for the Galaxy Note II to steal the show from the company’s current Android flagship? END_OF_DOCUMENT_TOKEN_TO_BE_REPLACED

Motorola RAZR MAXX battery life test is complete, the impressive results are inside

The Motorola DROID RAZR MAXX has been our battery life champ for a long time, but it’s time to retire. It’s GSM-loving twin, the Motorola RAZR MAXX has the advantage that we’re testing it with Android 4.0 Ice Cream Sandwich (and not Gingerbread which the DROID version ran back then). 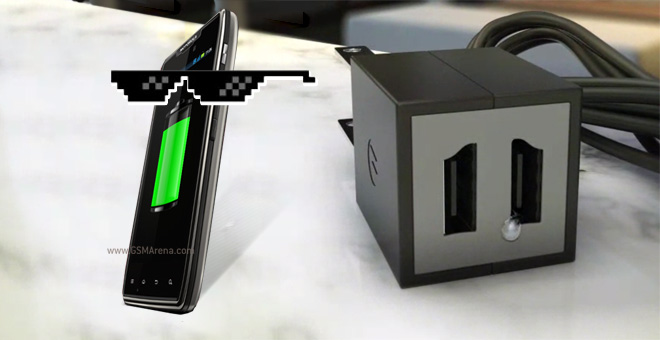 ICS has shown a tendency to improve battery life, but the question is by how much? Well, a lot as it turns out. END_OF_DOCUMENT_TOKEN_TO_BE_REPLACED

The game won awards back when it was launched and features simple gameplay with beautiful artwork and a soothing soundtrack. Let’s take a closer look at it. END_OF_DOCUMENT_TOKEN_TO_BE_REPLACED 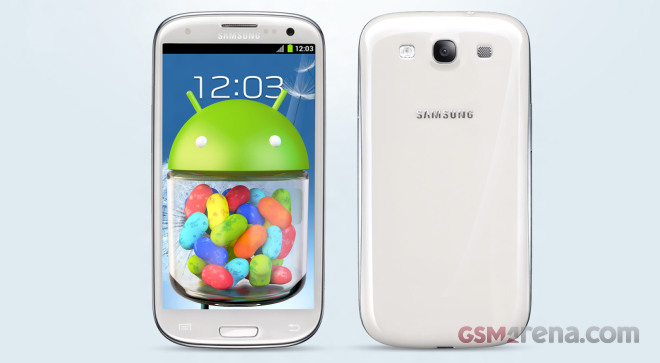 Whether or not to leave your stable ROM for a beta version of a more functional and cooler looking one has always been a tough decision, but here’s hoping we’ll help you with it by giving you more details on what you are getting and at what cost. END_OF_DOCUMENT_TOKEN_TO_BE_REPLACED