Well, if your interest has been piqued, you should know that starting today there’s a version of the Spro 2 out which works with Verizon’s network. Up until this point you were only able to get an AT&T-compatible model, which retails for $499. END_OF_DOCUMENT_TOKEN_TO_BE_REPLACED

And now you can order one, straight from the OnePlus website. The rather surprising fact is that it’s free. You only have to pay for shipping, which is going to be $5 if you’re in the US, £5 if you’re in the UK, or €7 if you’re elsewhere in Europe. END_OF_DOCUMENT_TOKEN_TO_BE_REPLACED 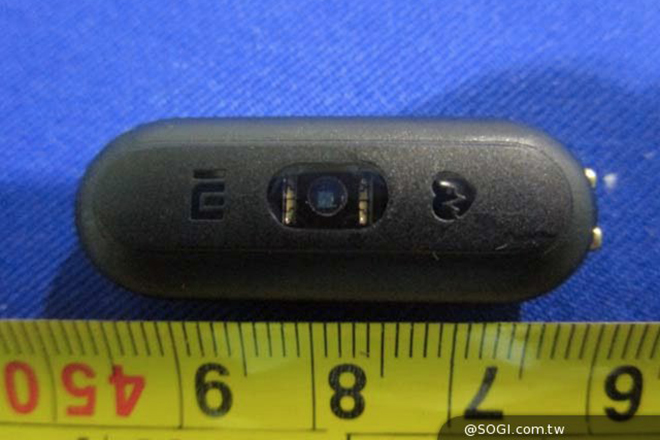 The Mi Band 1s carries the same design as its predecessor with three LED lights atop an aluminum cap. END_OF_DOCUMENT_TOKEN_TO_BE_REPLACED 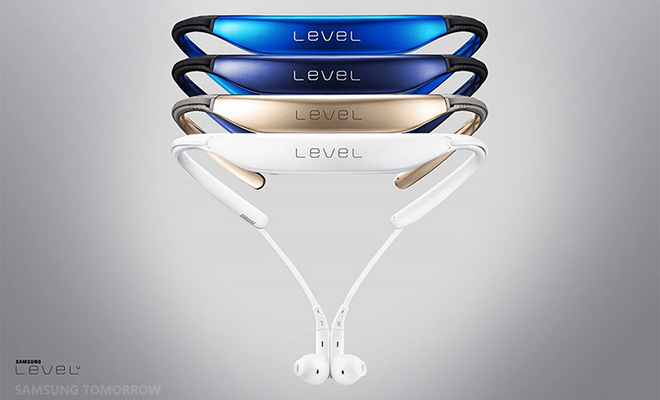 The Korean giant has integrated two microphones into the Level U – one handles voice, while the other one blocks ambient noise. END_OF_DOCUMENT_TOKEN_TO_BE_REPLACED

Only this time around the microSD card in the giveaway has been replaced with a leather back cover. You still also get a second battery with a charging cradle. END_OF_DOCUMENT_TOKEN_TO_BE_REPLACED 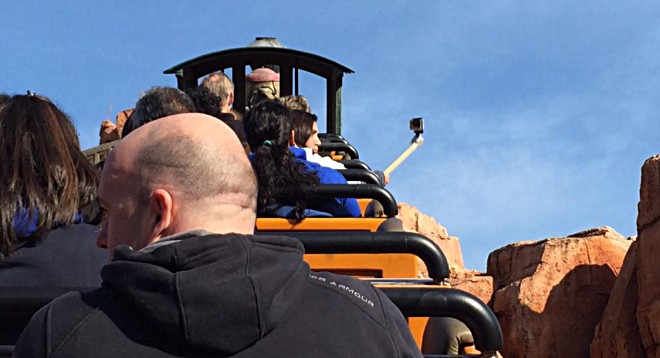 “We strive to provide a great experience for the entire family, and unfortunately selfie-sticks have become a growing safety concern for both our guests and cast,” a company spokesperson said. The ban will come into effect at Disney World and California’s Disneyland on June 30, and at the company’s parks in Paris and Hong Kong on July 1. END_OF_DOCUMENT_TOKEN_TO_BE_REPLACED 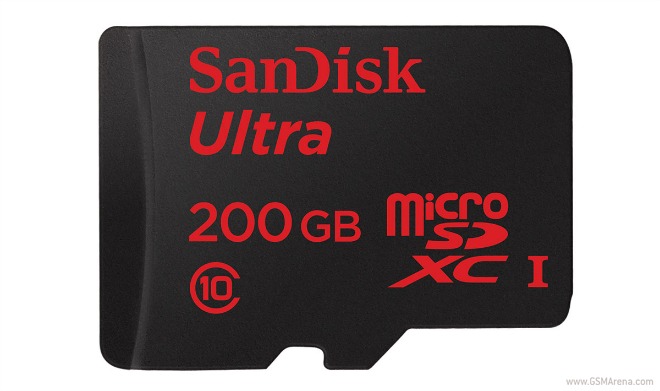 The bad news is that it’s still not cheap. Amazon will sell you one for $239.44, which sounds like a lot – but consider two things. First, you’re buying the world’s largest capacity microSD card. And second, the recommended retail price for it is a whopping $399. END_OF_DOCUMENT_TOKEN_TO_BE_REPLACED 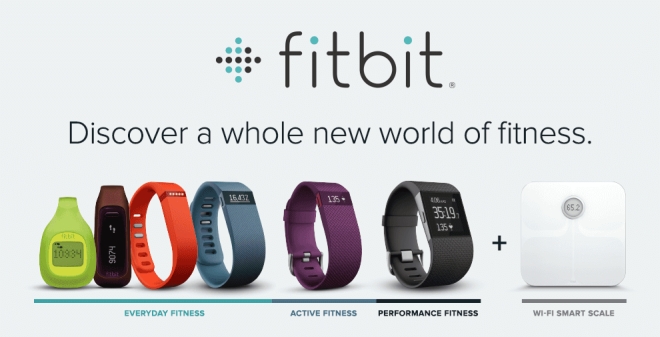 Amazon has now put up the entire range of Fitbit products for pre-order. END_OF_DOCUMENT_TOKEN_TO_BE_REPLACED

Steve Morley, Vice-President and General Manager Asia Pacific for Fitbit, told The Indian Express that, “We are establishing an Indian entity and the first employees will be joining soon. We are here for a proper brand launch and Amazon will be our launch partner.” END_OF_DOCUMENT_TOKEN_TO_BE_REPLACED 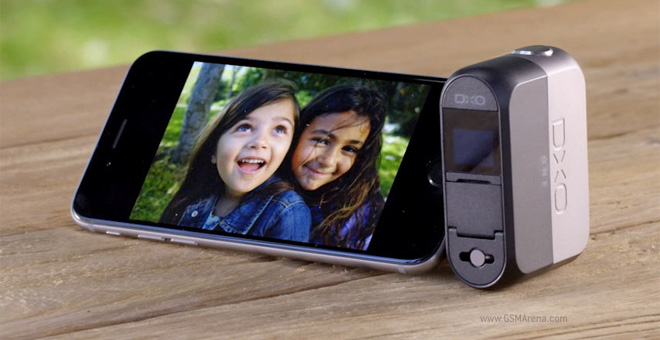 The DxO ONE uses a physical connection to the iPhone or iPad, over the Lightning port, which eliminates lag compared to the wireless connection of Sony’s QX cameras. END_OF_DOCUMENT_TOKEN_TO_BE_REPLACED

The add-on uses four LEDs and a wireless connection (Bluetooth) to up to twice as more light as your phone’s built-in flash can. It supports both iOS and Android phones. END_OF_DOCUMENT_TOKEN_TO_BE_REPLACED 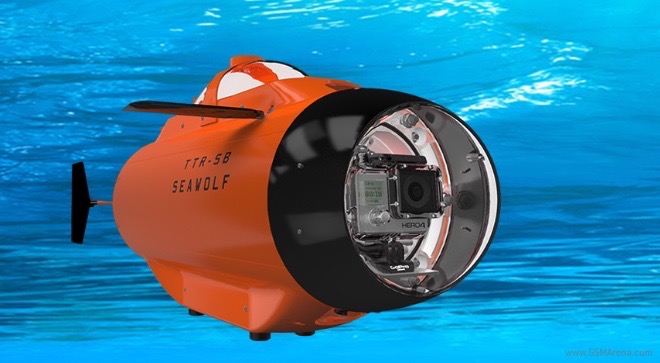 The submarine is designed and manufactured by the Swedish company TTRobotix and comes with a forward-facing GoPro mount. END_OF_DOCUMENT_TOKEN_TO_BE_REPLACED 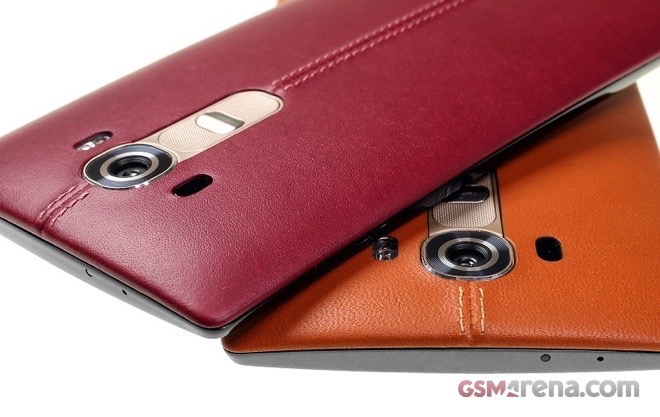 The premium back covers are priced at $69.99 in LG’s online store in the United States. END_OF_DOCUMENT_TOKEN_TO_BE_REPLACED

First spotted by Business Insider, the listing seeks an Advanced Manufacturing Engineer (Final Assembly, Test & Pack) whose responsibilities include designing, developing, testing, and qualifying “solutions in a manufacturing environment, including Design for Manufacturing (DFM),” influencing “product design to improve manufacturability for yield and reliability,” as well as working “with the Quality and Reliability team to define requirements for shipment.” END_OF_DOCUMENT_TOKEN_TO_BE_REPLACED 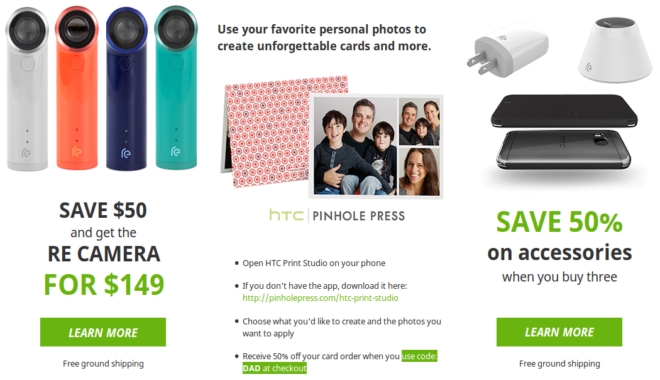 In addition, the company is also offering a 50% discount on accessories (provided that you purchase three or more), as well as 50% off card packs that are made with the company’s Print Studio app – don’t forget to use the code Dad at checkout. END_OF_DOCUMENT_TOKEN_TO_BE_REPLACED