The relatively thin (8.9mm) body of the G2 with a curved back must not have made it easy – the battery has a stepped design to make the most of the internal volume and it worked, the phone packs a beefy 3,000mAh battery. END_OF_DOCUMENT_TOKEN_TO_BE_REPLACED

When it first came out a couple of years ago, the original Samsung Galaxy Note was welcomed with mixed feeling and reactions. Back then nobody would have thought that today we would be cheering the third installment in the lineup with an even bigger screen. Well times change, and in this industry, times literally flee. 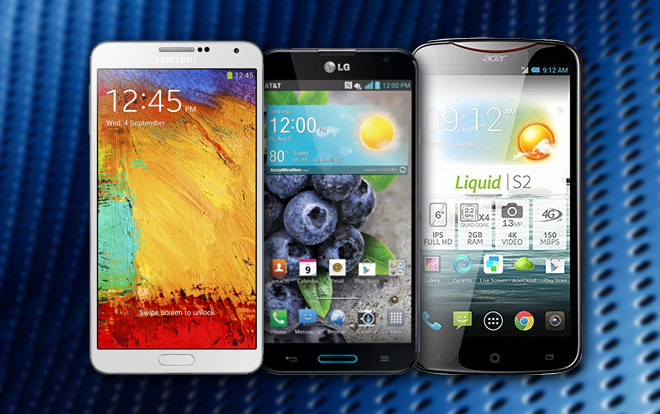 But this time around, the Note 3 is not the only option. You see, Samsung may have opened people’s minds to the phablet realm, but it also inspired a lot of companies to launch rival products. Nothing wrong in that of course, as it leads us to this post where we pit the Galaxy Note 3 versus the LG G Pro and the Acer Liquid S2, with the latter being another fresh announcement off the IFA 2013 floor as well. END_OF_DOCUMENT_TOKEN_TO_BE_REPLACED

The high-end smartphone spectrum has never been this charming, as we have the freshly announced Sony Xperia Z1 rivaling the newborn LG G2 and the still hot Samsung Galaxy S4. Each of them is nothing short of a powerhouse and each of them has enough charisma to charm the birds out of the trees. 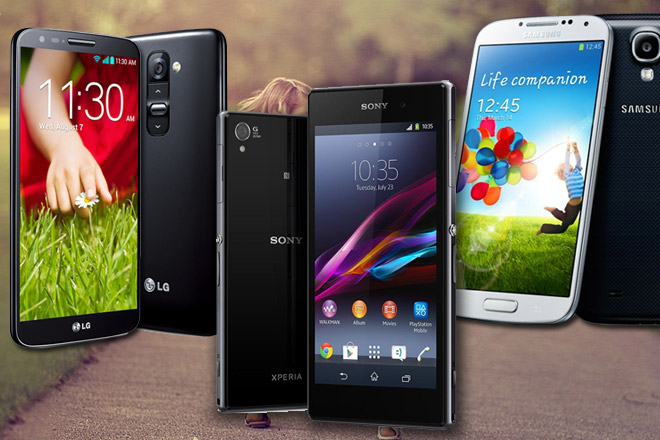 In fact, it’s the Sony Xperia Z1 that will capture them best while doing so. With its 20.7MP G Lens camera with Exmor RS sensor and an updated 5″ full HD Triluminos display with the X-Reality display engine it is the replacement the Xperia Z deserved to get. The same can be easily said for the other two rivals as well – the LG G2 and the Samsung Galaxy S4 are both the high-tech pinnacles of their respective makers. END_OF_DOCUMENT_TOKEN_TO_BE_REPLACED

Samsung announced yesterday the Galaxy Note 10.1 2014 edition – its latest attempt to occupy your living room by providing a one-stop entertainment and media consumption tablet device. We’ve decided to pit it against Apple’s and Sony’s best in a virtual Mexican stand off so we can gauge what amount of novelty does the newcomer bring to the (living room) table. 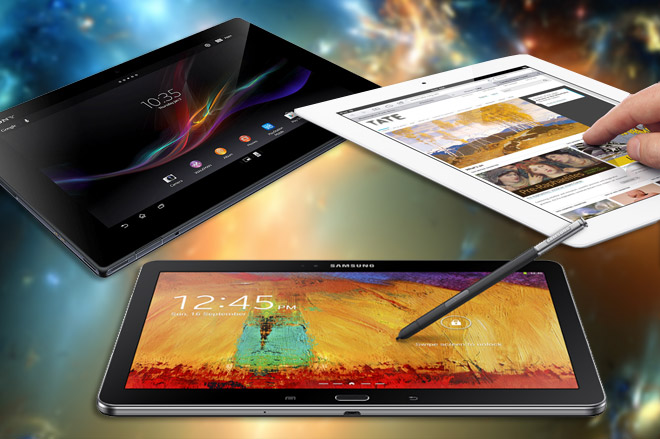 Samsung has long learned the cold hard truth that a 10.1″ tablet must be able to do pretty much everything you throw at it, and thus the Note series of slates was born. Sony agrees with this as well, but doesn’t bet as much on the software chips as it does on the hardware ones. Its Xperia Tablet Z offering is both ultra thin and waterproof, the second one being a true rarity in the tablet space.

Apple, as a pioneer in the mass consumer tablet space, is pretty comfortable with its 4th generation iPad. The company is expected to unveil the next-generation iPad in October, so for now we’ll take what it offers and throw it in the mix. END_OF_DOCUMENT_TOKEN_TO_BE_REPLACED 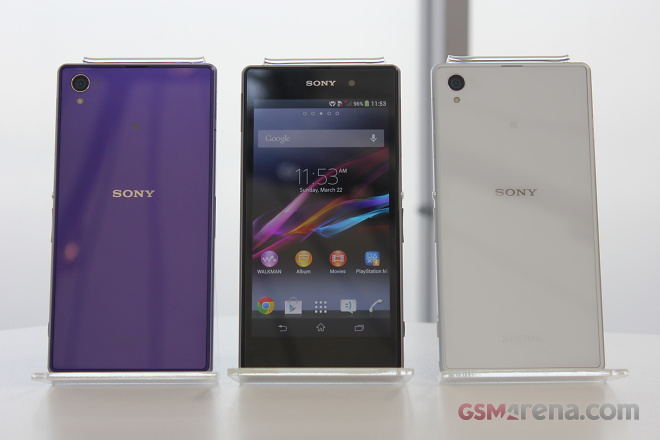 We took the Xperia Z1 for a spin and the performance of the device was top notch. So, we decided to stack it up against other smartphones in the market, and here are the results. END_OF_DOCUMENT_TOKEN_TO_BE_REPLACED 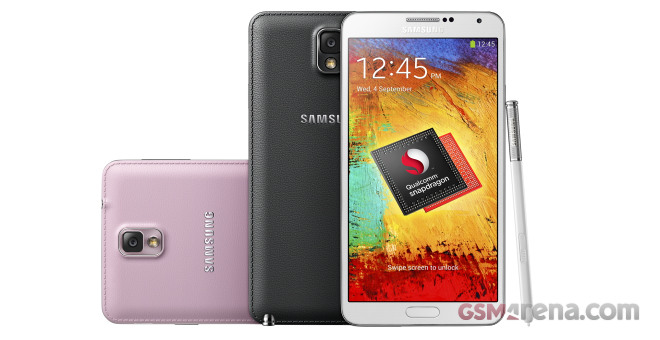 We’ve managed to run a few tests after the announcement in Berlin. Here is how the Galaxy Note 3 stacks against the competition. END_OF_DOCUMENT_TOKEN_TO_BE_REPLACED

LG G2 benchmarks are done, check it how it stacks against the Sony Xperia Z Ultra

LG G2 flagship is the second smartphone powered by the latest Snapdragon 800 chipset we are examining today. Its four Krait 400 cores are clocked with 100 MHz higher than those on Sony’s Xperia Z Ultra at 2.26 GHz. 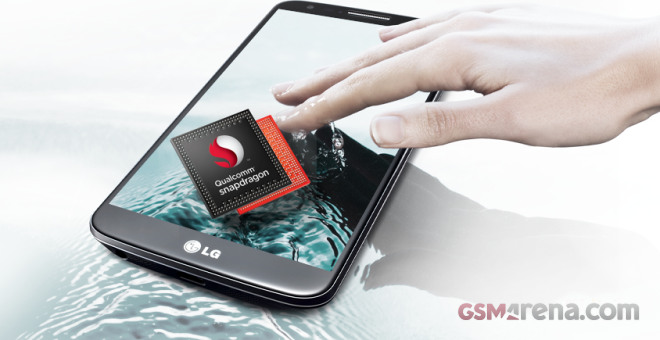 Other than the higher CPU clock, the LG G2 packs the same Adreno 330 graphics and 2GB of RAM. We noticed the LG G2 has 1.81 GB of RAM available, while the Xperia Z Ultra offers 1.76 GB RAM to the Android OS. Because the smartphones share the RAM with the GPU, this means Sony has made 50MB more RAM available to the Adreno 330 than LG. END_OF_DOCUMENT_TOKEN_TO_BE_REPLACED

We put the Sony Xperia Z Ultra Snapdragon 800 chipset through its paces, here is how it scored

Sony Xperia Z Ultra is the first device running on the Qualcomm’s latest and greatest Snapdragon 800 chipset we meet. It is powered by a quad-core 2.2GHz Krait 400 processor, an Adreno 330 graphics and has 2GB of RAM. 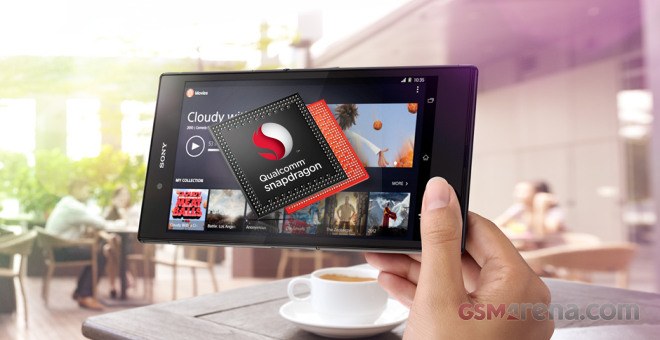 The Xperia Z Ultra, like the most flagships out there, is packing a 1080p display, so we can easily compare the performance of the new chipset to the old generation processors. END_OF_DOCUMENT_TOKEN_TO_BE_REPLACED

If you have been around over the last few days, you probably know that we’ve been hard at work, putting the Sony Xperia Z Ultra monster of a phablet through its paces. And while the review is still some way off from being complete, we though you might enjoy some photos coming from the camera of the device. 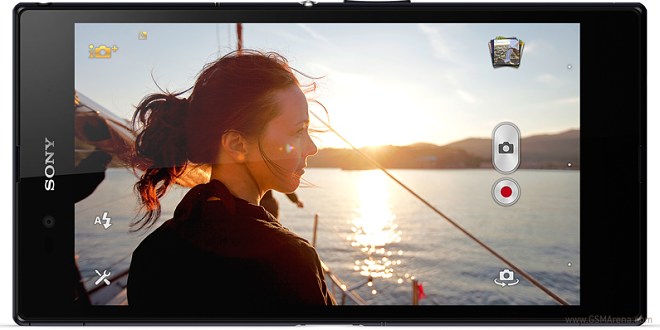 It’s a bit early to pass any final verdict at this point, as we need to do some more shooting before we are ready for that, so we’ll just let you enjoy the shots. END_OF_DOCUMENT_TOKEN_TO_BE_REPLACED

Gigabyte’s first quad-core offering has a 4.5-inch qHD display with 1GB of RAM, running on Android 4.2. 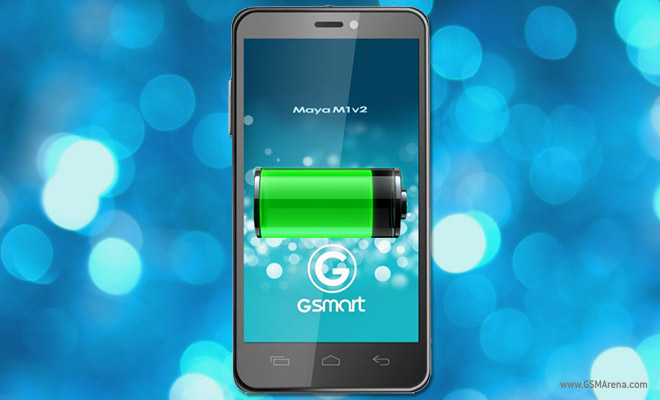 The Gigabyte GSmart Maya M1 v2 also has dual-SIM capabilities which puts some extra strain on its 1,700 mAh battery. Check out the results inside. END_OF_DOCUMENT_TOKEN_TO_BE_REPLACED

LG G2 storms our office, we take it on an adventure

LG G2, the company’s latest flagship, has just made it to our office. Our dedicated social networks followers were the first to see a glimpse of the device, so in case you are interested in some exclusive stuff, you may want to join us on Facebook, Twitter or Google+. 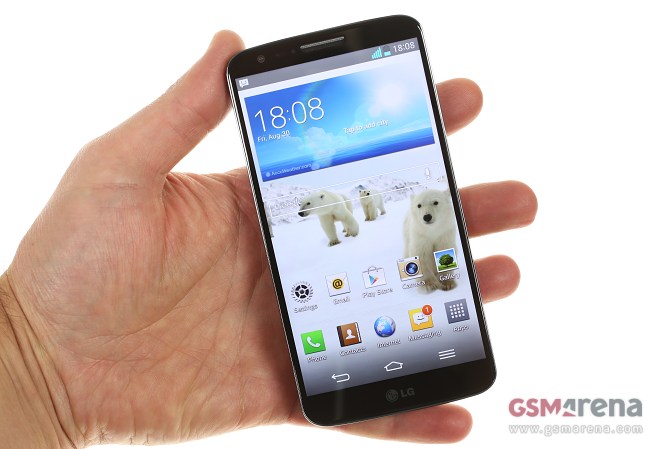 Back on G2 now. The smartphone is powered by the market’s mightiest chipset to date – the Snapdragon 800 – and features an amazing 5.2″ True HD-IPS+ 1080p display with almost non-existent bezels. END_OF_DOCUMENT_TOKEN_TO_BE_REPLACED 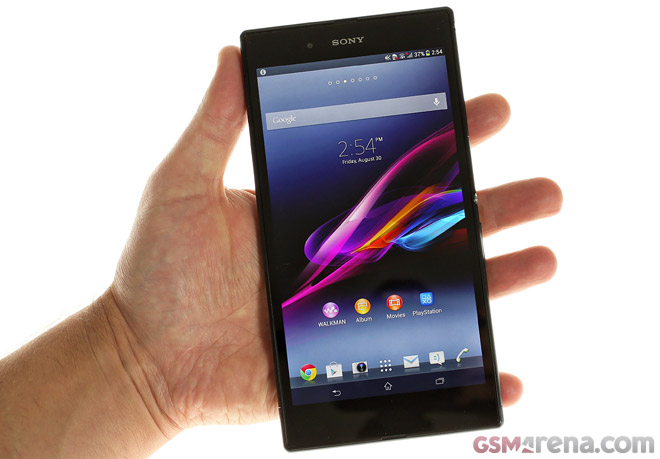 The list of tricks the Sony Xperia Z Ultra knows is almost too long to fit on even its sizable screen. Seriously, this beast is packed to the rafters with cool features. It slots between the Xperia Z and Xperia Tablet Z, using the same sleek OmbiBalance design and philosophy – “glass is good, thin is better”. END_OF_DOCUMENT_TOKEN_TO_BE_REPLACED

Sony Xperia M battery life test now over, here’s how it did

The Sony Xperia M packs a dual-core Krait processor, which is a rarity in the entry level, but is very power-efficient. The 1,750mAh battery is relatively big for the class too, it’s as much as the HTC One mini has. 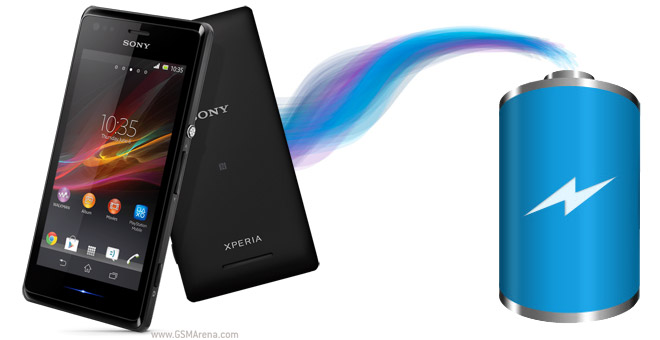 The relatively small (these days) 4″ screen with FWVGA should be easy on the battery too. END_OF_DOCUMENT_TOKEN_TO_BE_REPLACED 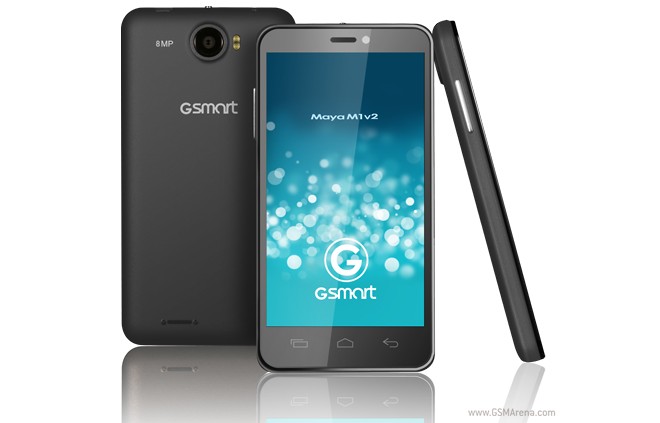 The budget nature of the Huawei MediaPad 7 Vogue calls for much corner cutting but when it comes to the battery backup, the Chinese have done pretty well. The 7 incher is packing a potent 4100mAh Li-Po battery that promises to go great distances. 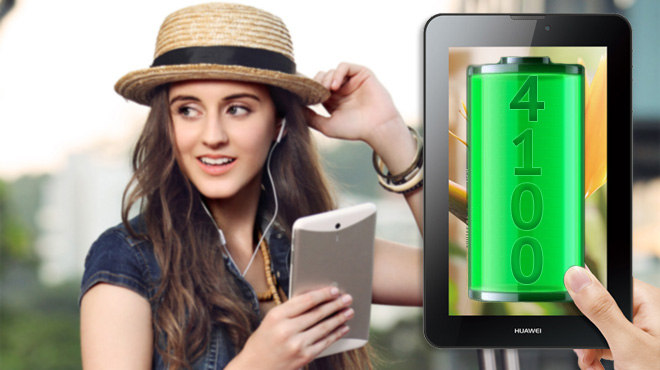 However, the Huawei MediaPad 7 Vogue packs a rather outdated quad-core Cortex-A9 CPU, which isn’t exactly known for its power-efficiency. We were quite interested to find out how those two balance out. END_OF_DOCUMENT_TOKEN_TO_BE_REPLACED