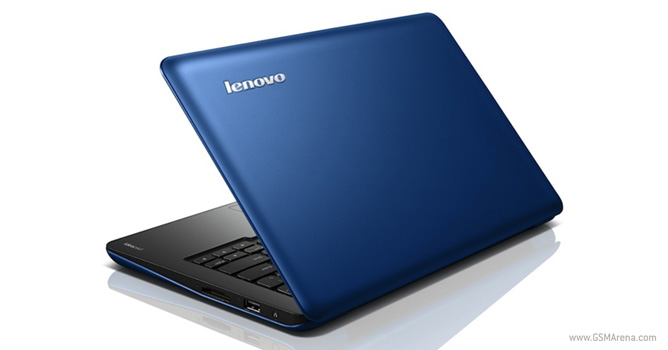 Where they differ is the keyboard. The T1006M has one, but unlike traditional netbooks, you can quickly transform it into a tablet by turning the screen around. Impressively, its 10.1″ screen has a 1366×768 pixel resolution, typically found in larger displays. END_OF_DOCUMENT_TOKEN_TO_BE_REPLACED 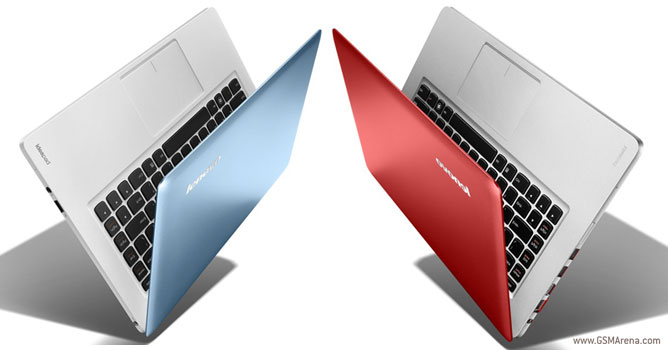 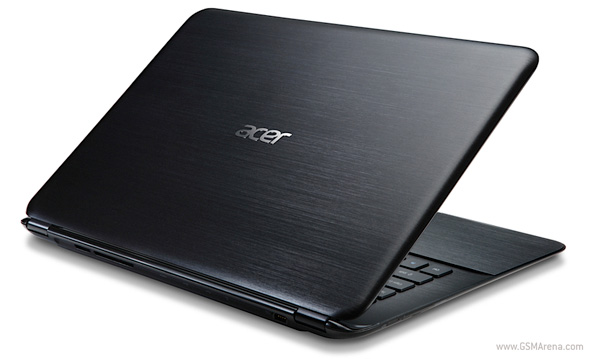 Another highlight of this machine is that it is one of the first notebooks to be announced with a Thunderbolt port and will be pairing it with USB 3.0 and HDMI ports on the back. Inside you will find Intel Core series processors, SSD storage and a PowerSmart battery pack that claims to have a life cycle which is three times longer than that of traditional battery packs. END_OF_DOCUMENT_TOKEN_TO_BE_REPLACED

Acer showcases the new Iconia Tab A700, comes with a quad-core processor and a full HD display

We’ve been hearing about the Acer Iconia Tab A700 since November last year. Acer has finally decided to take the wraps off the device and showcase it at this year’s CES. 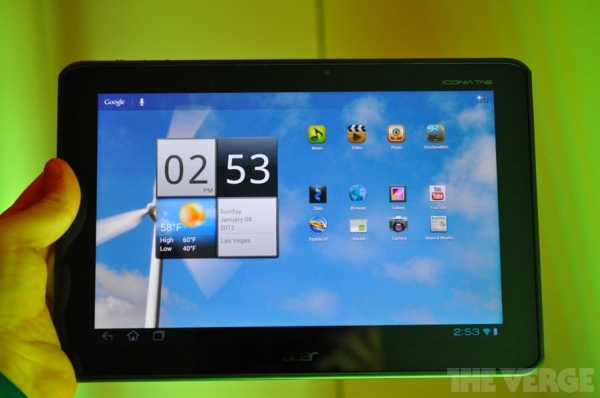 The biggest rumor was that the A700 would have a full HD display and thankfully that has come true. The A700 has a 10.1-inch, 1920 x 1200 resolution display, that’s the highest of any tablet available right now, including the current Android tablet champ, the ASUS Transformer Prime. END_OF_DOCUMENT_TOKEN_TO_BE_REPLACED