The Nokia N1 launched in China solely while the rest of the world is aching to see the low-cost high-end slate launch elsewhere. However the Nokia rep we talked to assures us that the Nokia N1 is coming to Europe – so here goes a sneak peak at what to expect. END_OF_DOCUMENT_TOKEN_TO_BE_REPLACED

The Jolla Tablet comes with a 7.85” display of 2048 x 1536 pixel resolution which we found to be rather good. Its brightness levels are very high and the viewing angles were great – despite some contrast compression we were still able to make out what’s on the screen even at extreme angles. END_OF_DOCUMENT_TOKEN_TO_BE_REPLACED 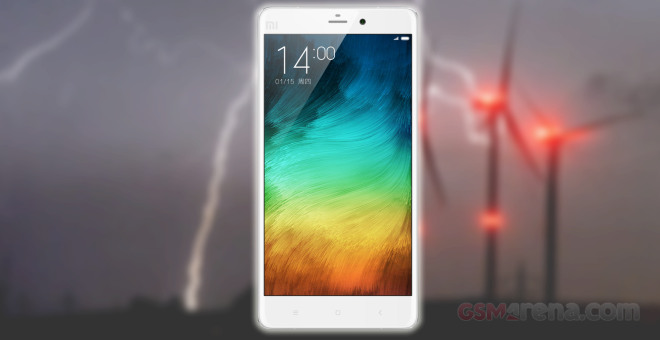 Our review process includes a battery life performance test and we’ve put the Xiaomi Mi Note through all our routines. It runs on the popular Snapdragon 801 chip, has a 3,000 mAh battery and utilizes a 5.7″ IPS 1080p display. We’ve met various smartphones powered by the S801 platform and most of them scored about 65h endurance ratings. END_OF_DOCUMENT_TOKEN_TO_BE_REPLACED

AG Drive is now available on the App Store for the iPhone and iPad and has been given the Apple’s Editor’s Choice, which, to be honest, doesn’t really mean much if you see the history of some of the previous games that got this honor. Let’s see if this one’s any good. END_OF_DOCUMENT_TOKEN_TO_BE_REPLACED

The game is now available on the App Store and promises beautiful visuals and an exhilarating gameplay experience. Let’s see if it delivers. END_OF_DOCUMENT_TOKEN_TO_BE_REPLACED 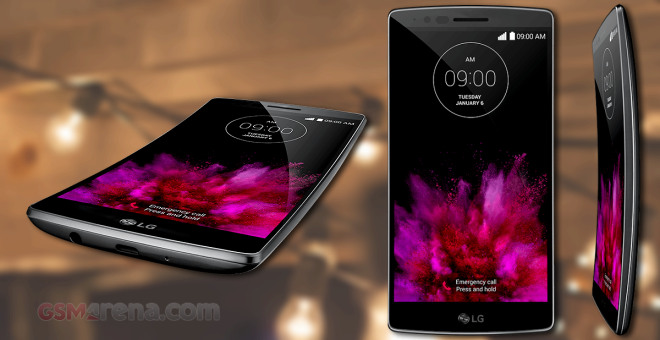 The G Flex2 is powered by a non-removable 3,000 mAh battery, which is about 15% less than its predecessor. The Snapdragon 810 chipset supports fast charging by default and the provided charger can replenish 60% of the Flex2′s battery in half an hour. END_OF_DOCUMENT_TOKEN_TO_BE_REPLACED 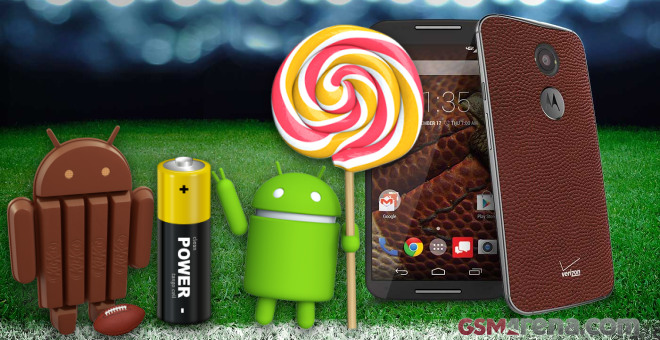 In our previous tests with phones that recently got updated to Lollipop we weren’t able to determine a specific pattern in the change in battery life – some of the phones did better in talk time or web browsing, some did worse. It seems every device behaves differently under Lollipop OS, so we really had no clue what to expect from the updated Moto X 2nd Gen. END_OF_DOCUMENT_TOKEN_TO_BE_REPLACED 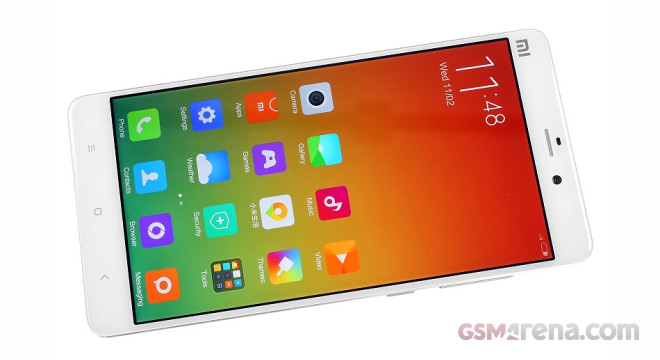 The Xiaomi Mi Note packs a 5.7″ 1080p display and runs on the Snapdragon 801 chip. It offers a 13MP rear camera with OIS and 4K video recording, all-round connectivity package and the latest MIUI v.6 launcher topping the Android KitKat. END_OF_DOCUMENT_TOKEN_TO_BE_REPLACED 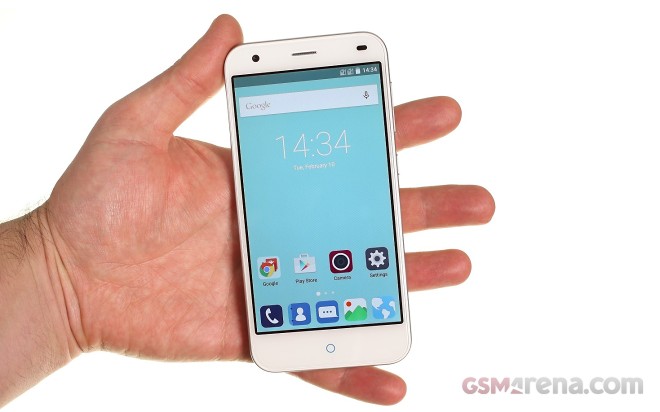 It’s built around Qualcomm’s upper-midrange Snapdragon 615 chip that boasts a 64-bit architecture and octa-core prowess for on-demand power and battery preservation, 2GB of RAM, two nano-SIM card slots, a 13MP camera on the back and 5MP on the front along with a 5″ IPS display of 720p resolution. END_OF_DOCUMENT_TOKEN_TO_BE_REPLACED

The episode 2 continues from where the first episode left off, which we reviewed here. Episode 1 started off on a strong mark, so let’s see if episode 2 can keep the momentum going. END_OF_DOCUMENT_TOKEN_TO_BE_REPLACED 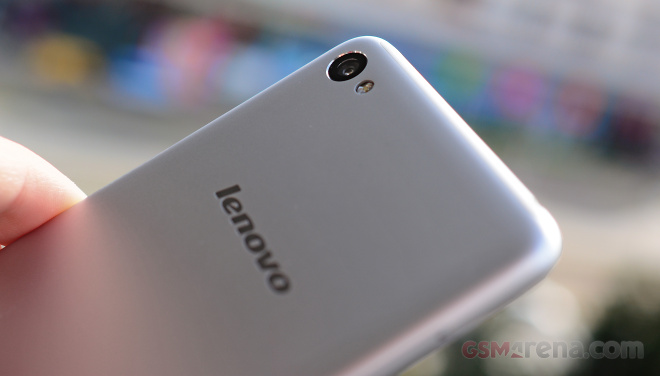 We liked a lot about the Sisley in our review like the great design, the good Super AMOLED panel, capable Vibe UI v.2 software and the camera among other things but the battery life was only average. END_OF_DOCUMENT_TOKEN_TO_BE_REPLACED

For us users though, the wait is always too long and we need to entertain ourselves somehow in the meantime. One way to do that is to throw a bunch of future flagships in a fight for the imaginary title of “Most exciting upcoming phone”. END_OF_DOCUMENT_TOKEN_TO_BE_REPLACED 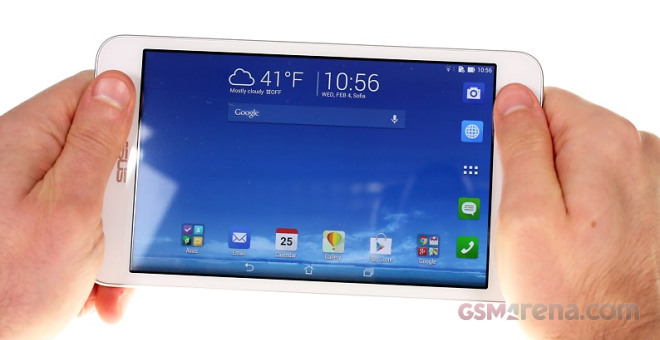 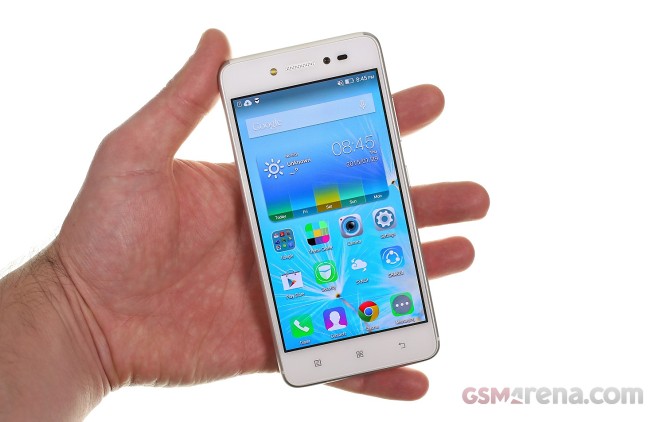 A version of this game was released on the PC and consoles but is different from the iOS version, which has been made from the ground up for the mobile platform. The gameplay is somewhat similar but it is mostly just cutscenes from the movie interspaced with several short levels featuring the movie’s characters. END_OF_DOCUMENT_TOKEN_TO_BE_REPLACED