The episode 2 continues from where the first episode left off, which we reviewed here. Episode 1 started off on a strong mark, so let’s see if episode 2 can keep the momentum going.

Note: Spoilers for episode 1 ahead. If you haven’t played episode 1, I strongly suggest you do before reading the review.

Episode 2 starts soon after the ending of the first episode, which ended in a typical Game of Thrones fashion, with the gruesome death of Ethan Forrester. The season introduces Asher Forrester, who is returning to Ironwrath with Malcolm Branfield. Meanwhile, Mira Forrester continues to form an alliance with Tyrion Lannister over at King’s Landing. On the other side, Gared Tuttle goes to The Wall, where we also get our first glimpse of Jon Snow in the game. There are other important events that take place in this episode, but they are best left to be discovered by the player. 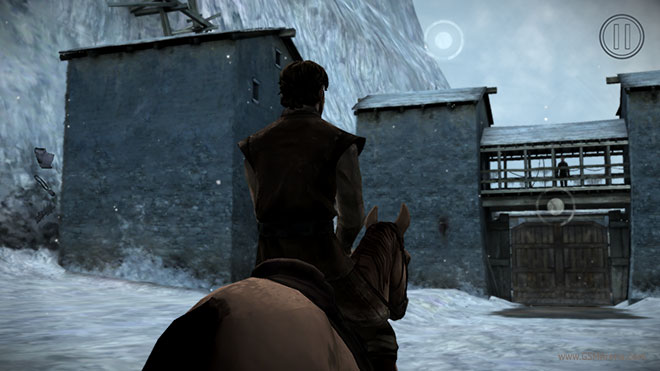 Gameplay-wise, the game is more or less the same, featuring the typical point and click adventure style of Telltale games. You tap on marked objects to interact with them, and you interact with characters with through set options, which you have to select. As you make choices, you alter the game’s progress and how the next series of events take place.

The game also has several quick time events, where you have to tap or swipe at the right time in the right direction during the fight sequences. The second episode adds a new timed button, where a button appears on the screen but you can’t press it until the right moment. If you press it early or late, then you basically fail the event. 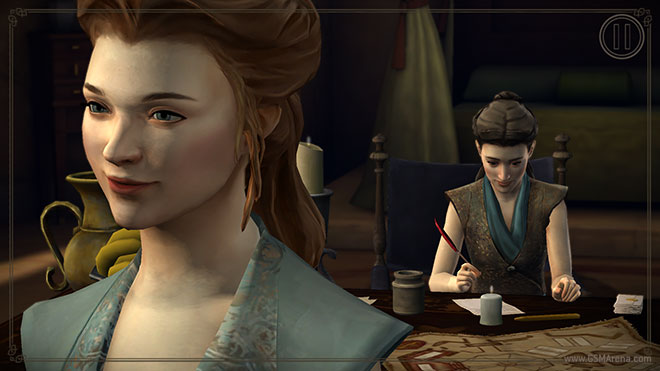 This is where my main problem with the game comes in. For a game that requires so heavily on quick time events, there is an annoying delay between pressing or swiping on the screen and the game actually accepting the input. I also often found the game ignoring a perfectly well timed input, causing the event to fail. This wasn’t a problem with episode 1, which works fine. 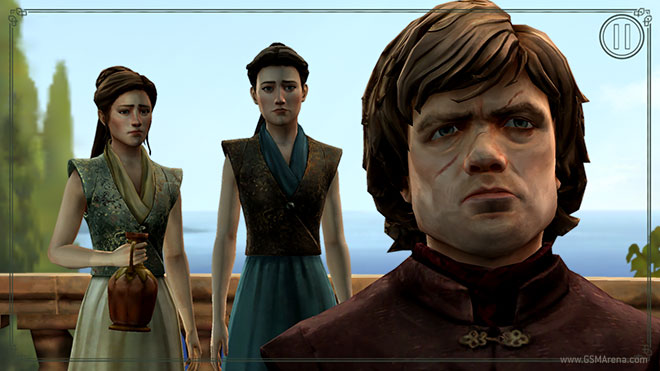 Another problem nonexistent in episode 1 is the long pauses between sequences. Basically, the game reacts to your inputs, and changes the sequences based on the choices you made. In other Telltale games, this happens seamlessly, where you don’t even realize the game is going through multiple sequences to choose the right one for your input. But in this episode, the game would just pause for a second or so before starting the sequence, which killed the immersion.

Admittedly, both issues can be fixed in future updates, but as of now, they do make the game less enjoyable. which is unfortunate, because the episode itself is quite good. The writing is good and you are kept entertained throughout the roughly two hour duration of the episode. I also like how the little decisions you made in episode 1, including choosing to pick up certain objects, affect your progress in this episode to quite an extent, and as an extent, future episodes, so you can’t take any decision lightly. This is one of the best part of these Telltale games and why they are so enjoyable despite their offbeat nature.

I complained heavily about the graphics in the review of episode 1. The game looked awful on mobile and on top of that, ran at a terrible framerate on the iPad. Thankfully, the game got updated later, which not only improved the visual quality but also the framerate. 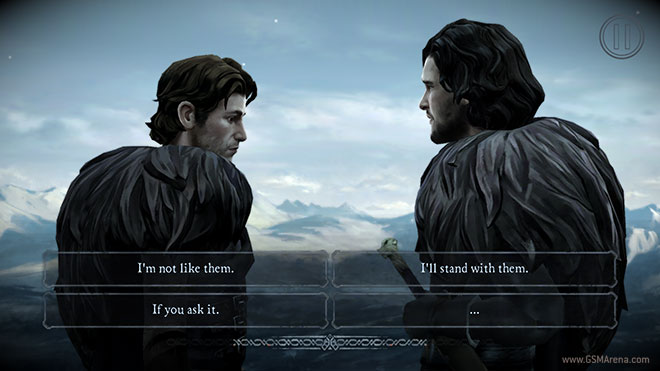 Episode 2 benefits from these changes and does actually look quite good. The graphics have the same oil painting look to them, which is quite fetching, and the game also has very impressive facial expressions on characters. There are some ugly textures here and there but nothing too much to complain about. The framerate isn’t exactly butter smooth even after the update, hovering just under 30fps most of the time, but it’s still alright, except the few times it dips dangerously low, especially when there are flames on screen. 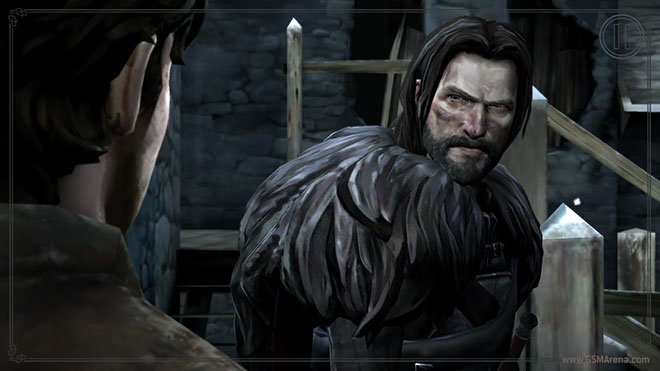 The sound is great too. The game features some of the sublime music from the TV show by Ramin Djawadi but the rest of it seems original. There is also some really good voice acting, with many of the actors from the TV show reprising their roles in the game, most notably Peter Dinklage who plays Tyrion Lannister.

The Lost Lords is definitely a good followup to the original, with new characters and interesting story development, and sets a good tone for the rest of the season. If you enjoyed the original episode, or you are just a fan of Telltale games, then it is worth getting the second episode. I just hope they fix the issues with the quick time events and lag and stuttering between sequences soon.