A version of this game was released on the PC and consoles but is different from the iOS version, which has been made from the ground up for the mobile platform. The gameplay is somewhat similar but it is mostly just cutscenes from the movie interspaced with several short levels featuring the movie’s characters.

As mentioned, The LEGO Movie Video Game is a third person action adventure game. The game’s story is told through sequences lifted straight from the movie, so it’s best if you have watched the movie first if you A. Don’t want it to be spoiled and B. Want to enjoy the game properly. 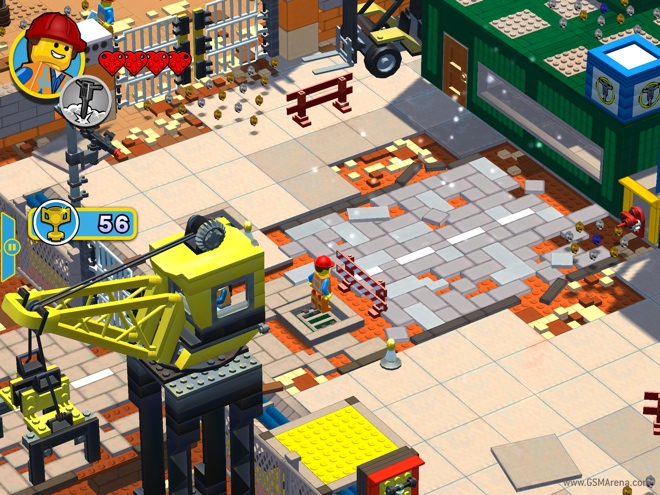 Between the cutscenes, are 45 levels, which sounds like a lot but most of them are very short. You play as one of the many characters in the game, each having some special abilities other than the basic movement and attack functionality. The characters get unlocked as the game progresses but you can also purchase them using in-game currency or using real money. 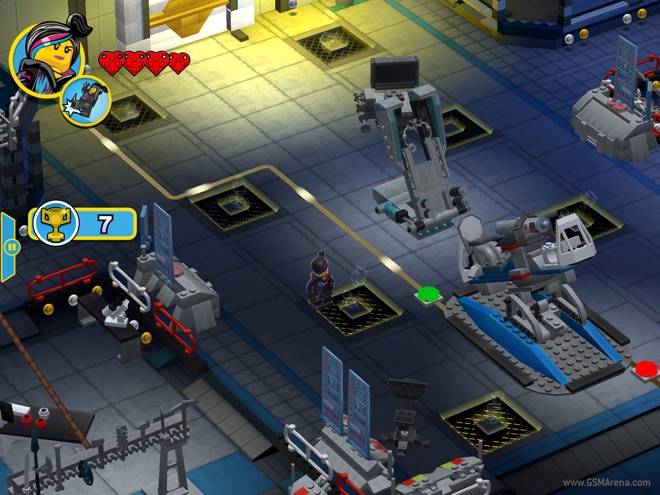 Most of the gameplay is going around fixing things and building objects and paths and then moving on to the next area. Occasionally you will find some enemies but they can be dispatched easily by hitting them a couple of times. The game also has achievements, which are given depending upon how well or how quickly you perform certain tasks. 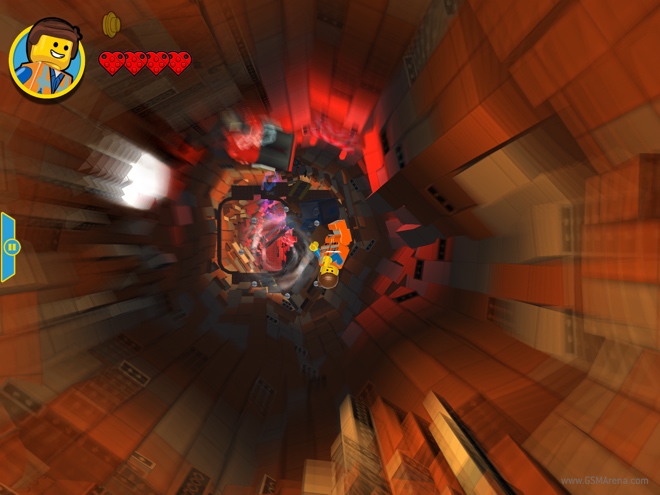 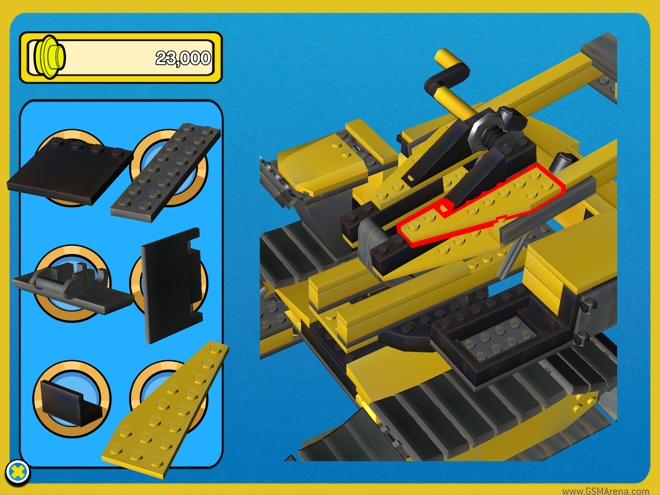 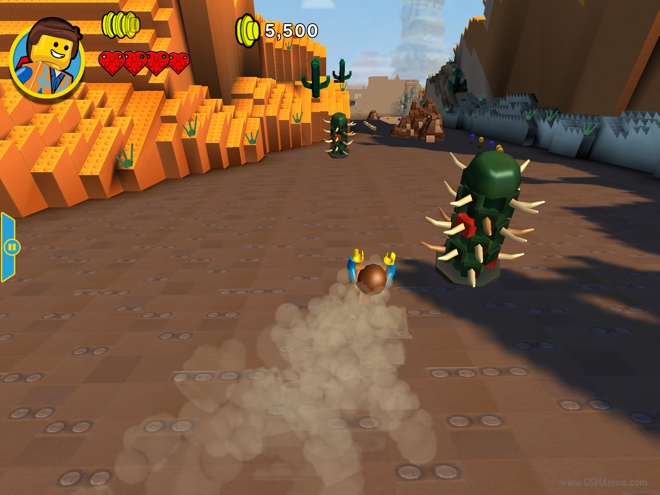 These are the kind of gameplay elements that exposes the game’s biggest weakness, and that is the control mechanism. By default, the game asks you to swipe on the screen to move the character on screen but this is woefully imprecise and you always overshoot the location where you intent to move the character. This is especially frustrating because many of the tasks require the character standing in a very precise location to be able to complete it. The Temple Run style levels also require swiping but again the game is incredibly poor at understanding the swipes causing you to crash and die.

Alternatively, you can use the on-screen control method, which buttons a joystick and buttons on screen. The joystick improves the movement aspect considerably but the buttons don’t feel as good as tapping on objects directly, and you can’t tap once you enable on-screen buttons. Also, some thing things are pretty much impossible with the on-screen controls, causing you to temporarily switch back to virtual controls from the menu. This is a very terribly executed aspect of the gameplay, which ruins an otherwise fun game.

The LEGO Movie Video Game looks good. The game has the same basic art style as the movie, which is not bad. Unfortunately, it runs at sub 30fps all the time, at least on the iPad Air. The game doesn’t look particularly demanding, so this seems more like a design decision rather than an issue.

The music in the game is great too. Of course THAT song is there but the other tunes are good as well. There is not much voice acting in the game, and the only voices you will hear are in the cutscenes from the movie, which are great obviously.

The LEGO Movie Video Game is a good game overall. The gameplay is a bit simple at times, and something kids would enjoy a lot more than adults, but it’s fun nonetheless. Unfortunately, everything is NOT awesome, with the controls being quite bad, almost making it a deal beaker. Hopefully, they will improve them in an update but otherwise it is quite a decent game to play, but mostly if you are a fan of the movie.

Worth buying?: At sale price