Well, if your interest has been piqued, you should know that starting today there’s a version of the Spro 2 out which works with Verizon’s network. Up until this point you were only able to get an AT&T-compatible model, which retails for $499. END_OF_DOCUMENT_TOKEN_TO_BE_REPLACED

This comes by way of a revamped News Feed Preferences menu, which launches on iOS today and will become available for Android and the Web “over the coming weeks”. END_OF_DOCUMENT_TOKEN_TO_BE_REPLACED

What you see above is an Ethernet adapter for the Chromecast. Without it, the stick can only connect to the Internet via Wi-Fi. But if you don’t have Wi-Fi, or it simply isn’t convenient to connect your Chromecast to it for whatever reason, this neat little adapter is the solution. END_OF_DOCUMENT_TOKEN_TO_BE_REPLACED

It is priced at $129.99 with a new two-year contract. Alternatively, you can get it through an installment plan, in which case you shell out nothing upfront, followed by 24 monthly payments of $10.50. There’s no possibility to purchase the G Pad F 8.0 on a prepaid basis (at least not yet). END_OF_DOCUMENT_TOKEN_TO_BE_REPLACED

These are Mexico, South Africa, South Korea, and Turkey. In South Korea, the move is made because of a 10% value-added tax (VAT) which is now included in app prices. For developers based outside of South Korea, Apple will collect and pay that tax. Developers who are in South Korea will need to take care of this themselves. END_OF_DOCUMENT_TOKEN_TO_BE_REPLACED

This applies if you’re in the US and order from Oppo’s official online store. If so, you can purchase a Find 7a for only $289, and the higher-end Find 7 for just $329. END_OF_DOCUMENT_TOKEN_TO_BE_REPLACED 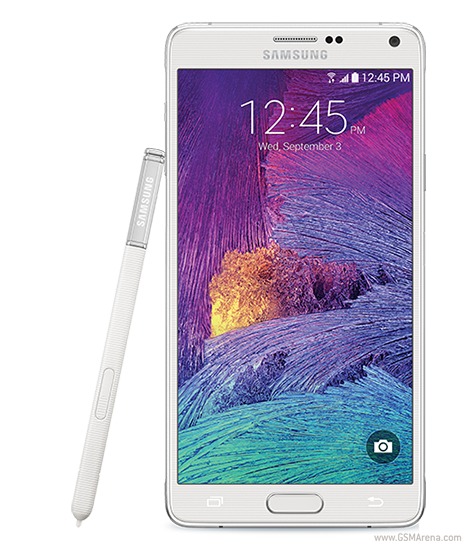 It goes something like this. You purchase a Galaxy Note 4 at full retail price, and then Samsung will give you back $200 out of what you paid. END_OF_DOCUMENT_TOKEN_TO_BE_REPLACED 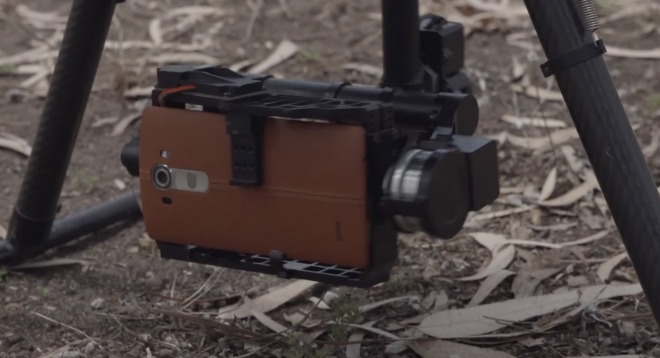 Now that drones are so hip and fashionable, LG thought its G4 should get some of that flying action too. Furthermore, the handset is filming its travels, so it can document what it’s seen. The music is dramatic, and the scenery is certainly spectacular. END_OF_DOCUMENT_TOKEN_TO_BE_REPLACED 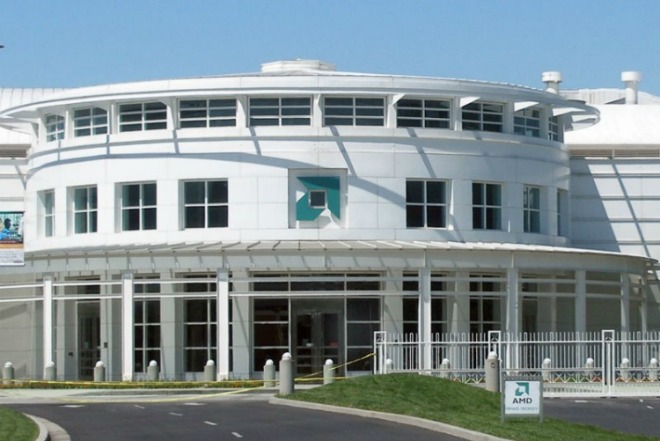 If you’re wondering what may be to blame for the situation, it’s all apparently related to weaker than expected demand for PCs, according to the chip maker itself. Hence, its APUs (Accelerated Processing Units) have not sold as well as expected. END_OF_DOCUMENT_TOKEN_TO_BE_REPLACED 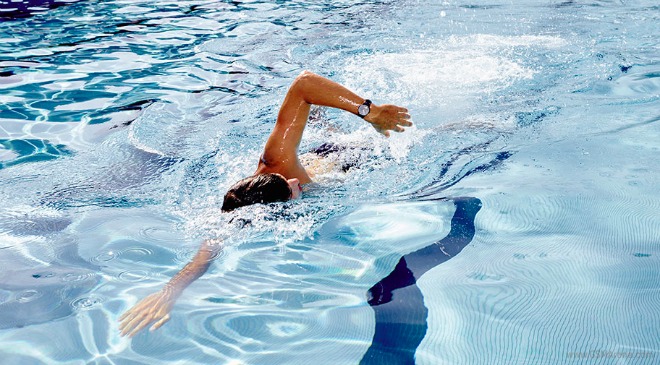 According to Withings, these are the first activity trackers (from any manufacturer) to sport this particular feature. “Automatic” in this context means that you don’t have to select a special swim mode before you dive in. The trackers will just automatically recognize your movements as a swim workout. END_OF_DOCUMENT_TOKEN_TO_BE_REPLACED 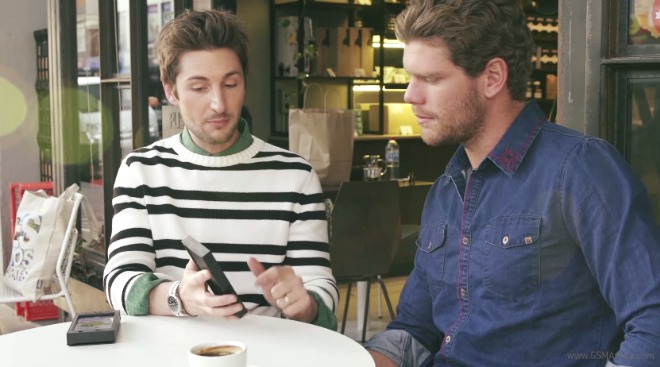 If you’ve guessed that the HTC One M9 wins every single one of these tests, you were right, amazingly. App opening speed? Check. Sound quality? Check. Low-light selfies? Check. END_OF_DOCUMENT_TOKEN_TO_BE_REPLACED

And now you can order one, straight from the OnePlus website. The rather surprising fact is that it’s free. You only have to pay for shipping, which is going to be $5 if you’re in the US, £5 if you’re in the UK, or €7 if you’re elsewhere in Europe. END_OF_DOCUMENT_TOKEN_TO_BE_REPLACED

Only this time around the microSD card in the giveaway has been replaced with a leather back cover. You still also get a second battery with a charging cradle. END_OF_DOCUMENT_TOKEN_TO_BE_REPLACED

We’re talking about around 215,000 crossings in total, of which 130,000 are public and 85,000 are private. Not only will you be able to see each railroad crossing placed on the map inside Google’s app, but you’ll also be notified when one’s approaching if you’re in navigation mode. END_OF_DOCUMENT_TOKEN_TO_BE_REPLACED 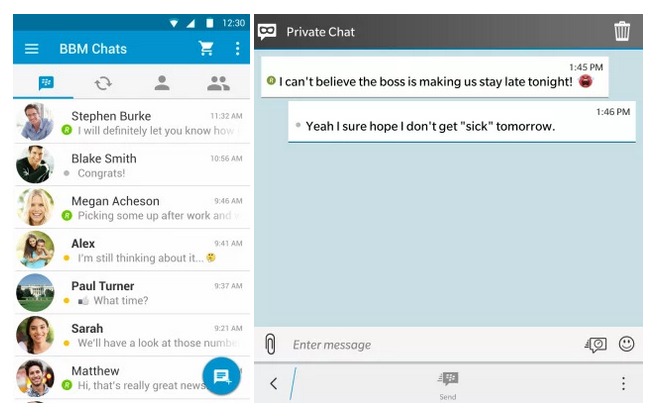 Thus, you can already find it in the Play Store. But the new paint job isn’t the only changed thing about BBM for Android. It also comes with a new feature called Private Chat. END_OF_DOCUMENT_TOKEN_TO_BE_REPLACED