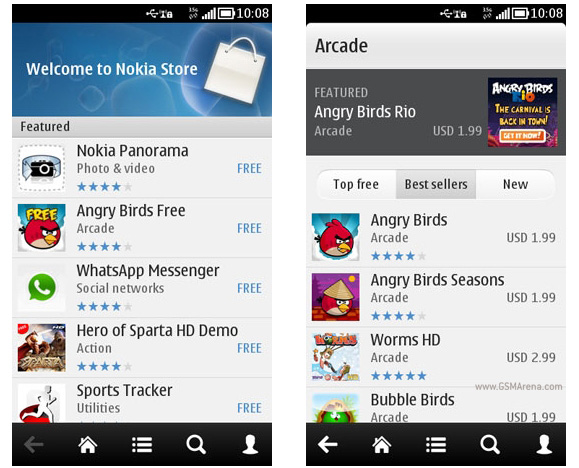 But the name is not the only thing that’s changed. There is a whole new app for it as well. END_OF_DOCUMENT_TOKEN_TO_BE_REPLACED

When you have the most iconic and recognizable mobile theme in the world, you’d have to be pretty confident to let the general public loose on it, with a mind to then putting the result on 100 million handsets worldwide, but that’s exactly what Nokia have gone and done.

The Nokia Tune competition opened at the start of September and asked musicians, music lovers and Nokia fans everywhere to reinvent the iconic Nokia theme in their own style.

Update: Nokia just came up and made it clear that this new controversial DubStep remix is not replacing the original Nokia tune.

END_OF_DOCUMENT_TOKEN_TO_BE_REPLACED

Hear the Symbian Belle story, as told by its designers [VIDEO]

As Symbian Belle gets ready to start rolling to Symbian handsets near you, Nokia has released another story in its blog about the latest update of the platform. The company got the Belle designers to talk about the background of their creation in this nice 4-minute video. 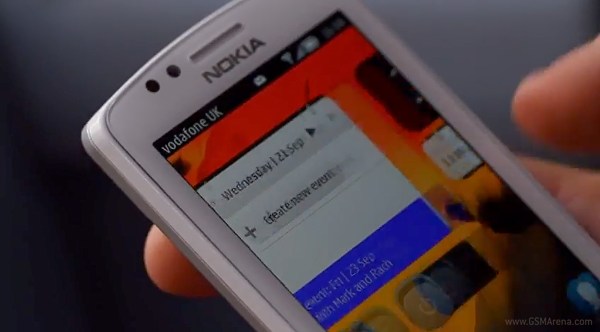 So if you want to know more about the action going on behind the scenes here’s your chance. You will also learn what Nokia’s top priorities when creating Touch UIs are and what makes great user experience according to the Finns’ R&D team. END_OF_DOCUMENT_TOKEN_TO_BE_REPLACED