The back casings of both the iPad 5 and the iPad Mini 2 have been leaked a few times already and we even saw the images of the upcoming iPad alongside its predecessor. With Apple’s next-generation tablets rumored to be launched in the coming month, the leaks intensity is picking up. 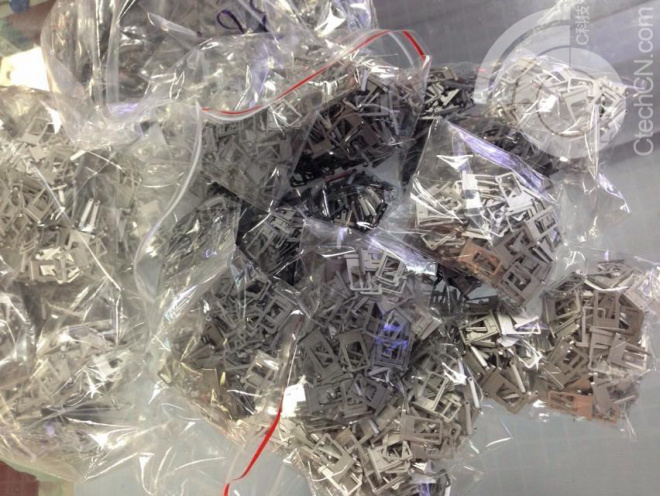 The latest leak, which shows the alleged SIM card tray slot of both the iPad 5 and the iPad Mini, suggest that the upcoming Apple tablets might be available in different hues.

According to the leaked parts, the fifth generation Apple iPad will be available in Silver, White, Space Grey and Champagne gold color combinations, while the second-generation iPad Mini will be up for grabs in three paint jobs – Silver, White and Space Gray. 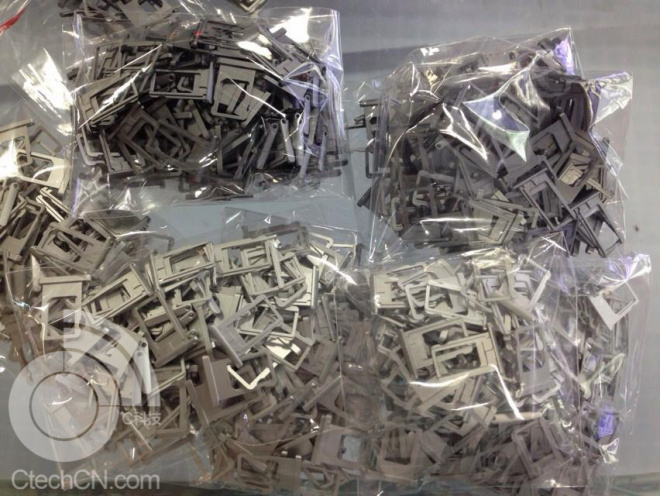 Apple iPad 5 is rumored to sport the same screen size as the iPad 4, but with slimmer bezels, quite in line with what we have with the iPad Mini in terms of design. On the other hand, the iPad Mini 2 will not come with any major changes in the design as suggested by previous leaks. Rumors point that the upgrade will be the screen itself, which will pack a Retina-grade pixel density this time around.

We will know more about the iPad 5 and the iPad Mini 2 when Apple officially announces both the tablets.

Thanks Bart, for sending this in!