The previously tipped upcoming wearable device by Microsoft appeared ahead of its scheduled unveiling. The gadget’s dedicated sync app landed in the Mac App Store had of schedule. 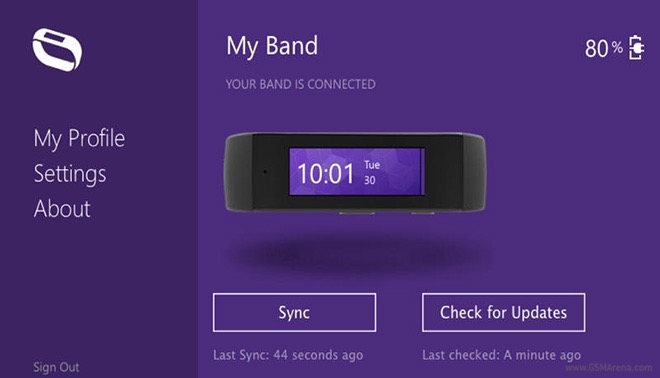 Microsoft Band will be the name of the name of the wearable device when it debuts. The app’s screenshots in the Mac Store also reveal the design of the tracker – it look a lot like the Samsung Gear Fit in my opinion. 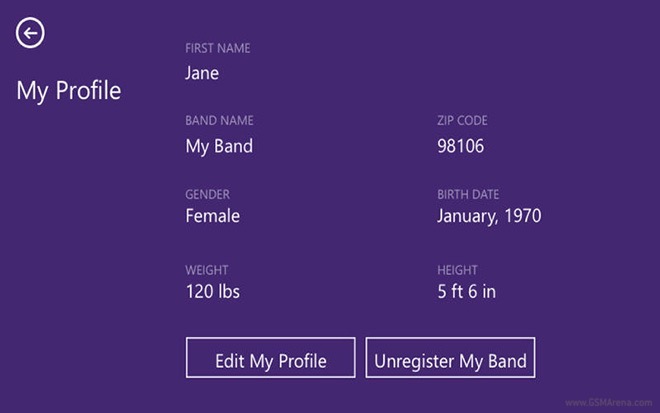 The Microsoft Band Sync app will sync data from the device to the cloud. It will be able to connect to the Mac both wirelessly and via USB cable.

What do you think about the upcoming wearable by Microsoft? I reckon that it could have looked a tad more inspiring.