Sony Xperia Z continues to get abused on video, this time sand gets involved

Ah, the poor Xperia Z. It’s not even launched yet, and it has already gone through a considerable amount of abuse. Still, Sony reckons it’s not enough to get users convinced, so now it has added a new variable to the torture equation – sand. 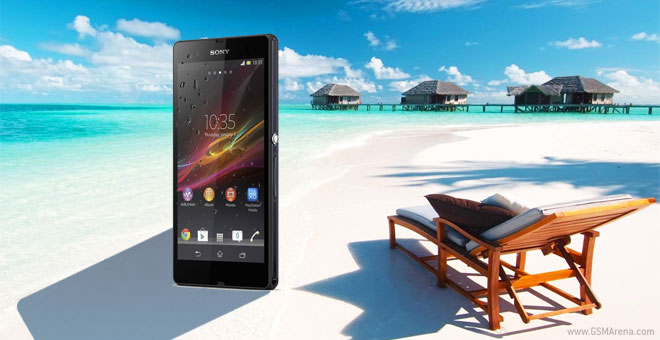 In the video you’re about to see a Sony representative not only rubs sand all over the Xperia Z to showcase its scratch-resistance, but also submerges it in water and hits a sharp edge with it.

And the end result of all this is? Well, check for yourself, I am not going to spoil it for you.

According to the latest news surrounding the launch of Sony’s latest flagship, we should see it pop up in UK stores around March for £528.