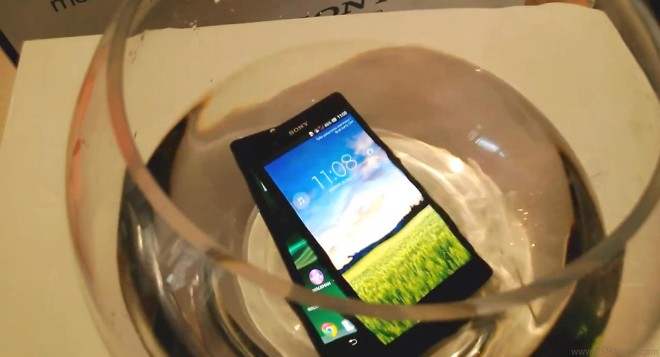 Polish blog Komorkomania decided to test out the Xperia Z’s mechanical impact resistance and later dip into water for the sake of being thorough – check it out after the break.

There’s a lot of talk going on in this video so if you’re not fluent in Polish you might want to fast forward to 2:10.

So the two Xperia Zs handled falling pretty good. It seems the tempered glass used in the front and back is really durable and could put even the Nexus 4 to shame.