With an uninspiring Galaxy Tab 10.1 refresh out of the way, Samsung may be looking to produce something more interesting – Korean site ETNews claims that a 12.2″ tablet is on the way. 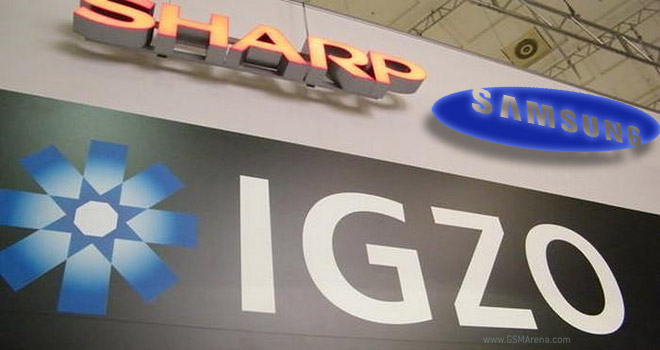 Samsung has reportedly partnered with Sharp to deliver 2—2.5 million 12.2″ screens a month for a total of about 12 million panels per quarter. The two companies announced they will work closer after Samsung bought a 3% stake in Sharp.

The screens themselves will use IGZO tech and pack WQXGA resolution (2,560 x 1,600). They will support S Pen tech like the Galaxy Note line, which suggests the tablets will be Android-based.

However, tablets bigger than 10″ are typically Windows 8 tablets, so an Ativ tablet or possibly hybrid with a QWERTY keyboard dock is not out of the question.

Thanks to Bart for the tip!