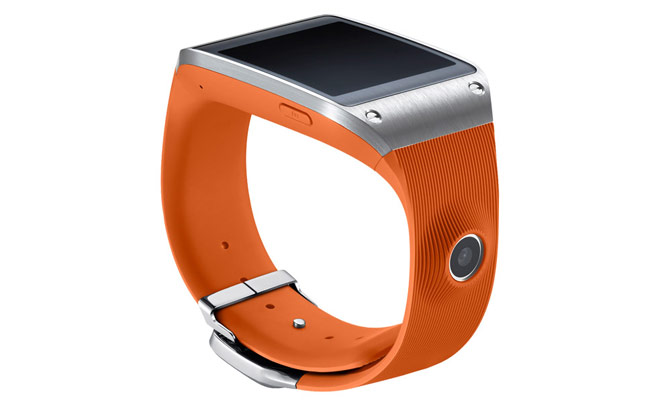 The Samsung Galaxy Gear has already got its first custom ROM, showing that developers aren’t afraid to get creative, but the new kernel finally shows that they are also now ready to go one level deeper. The first custom kernel allows for the Gear to run at the maximum frequency of its dual-core Cortex-A9 CPU, which is 1.6GHz.

If you want to, you can set the CPU to work at its lowest frequency (200MHz) to prolong battery life too. This will be quite energy efficient, but it’ll potentially slow the Gear down. Other features of the Triangulum custom kernel, done by developer named lilstevie include init.d support for firing custom scripts at startup and root privileges.

Flashing the kernel requires the well known developer tools Heimdall or Odin as well as a dose of bravery. You can find the download links as well as some cool AnTuTu benchmark results of the overclocked Gear in the source link below.