Smartwatches may still be in their infancy, but that hasn’t stopped Samsung’s Galaxy Gear smartwatch from selling an impressive 800,000 units in just two months. 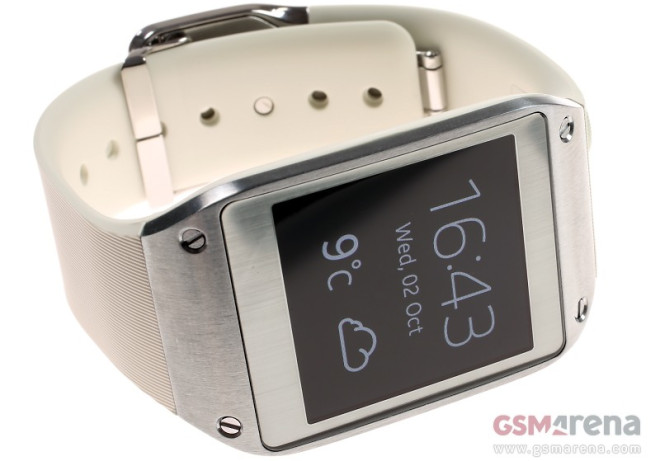 To help boost sales the Galaxy Gear has also had its first custom ROM appear. Based off of Nova launcher, it features Bluetooth tethering, live wallpaper support, and video recording up to 60 seconds – all without needing to be paired to a smartphone.

Despite being largely dismissed in most reviews (including ours) as simply having too few features to warrant its $300 price tag, the Galaxy Gear has nevertheless been able to become the best selling wearable smart device to date. This is largely due to Samsung’s aggressive marketing campaign as well as collaboration with various fashion shows. A few promotions that let you have the Gear for much less if bundled with a new Galaxy Note 3 have helped, too.

The developer community has also taken the Galaxy Gear under its wing, with the new null custom ROM greatly enhancing the look and functionality of the Galaxy Gear. Otherwise limited, for the most part, to features provided while paired with a smartphone, the Galaxy Gear becomes much more of a standalone device thanks to the custom ROM. It gets native apps support as well as its own fully featured web browser.

To find out more, check out the xda-developers thread. As always, exercise caution when flashing custom ROMs.