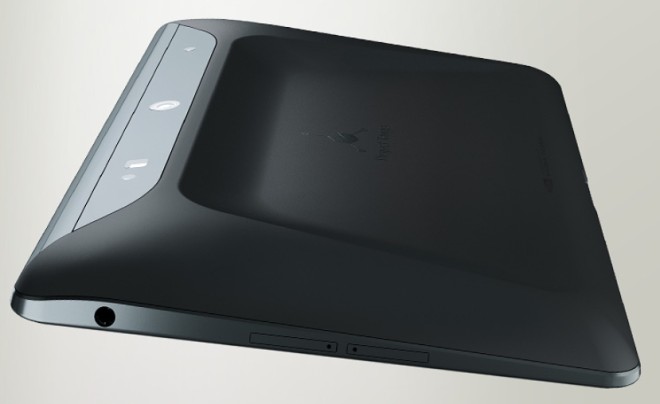 While no major new leap has been made today’s news from the project team was equally thrilling:

“ATAP’s innovation strategy is characterized by ambitious goals, time limits, and temporary project teams. So, after two fast-paced years in ATAP, and many technical successes, the Tango team is transitioning from ATAP to a new home within Google. We’re excited about the continued commitment to developing the technology for our users — we wish our fellow pirates fair winds and following seas.”

It seems that project ARA is finally leaving the development realm and transferring over to Google’s current project portfolio. What this actually means is that the new 3D technology will not follow the fate of Google glass and is set be incorporated into actual products in the near future.

In a short term perspective this might mean that Google’s Project Tango tablet development kit might just be marketed as a consumer device. While owning the 7-inch NVIDIA Tegra K1, 4GB of RAM beast of a tablet is exciting by itself, Google still hasn’t revealed any of its plans for actual uses of the product. The technology is all there and the most apparent gaming implementations are clear, but little to no consumer content is currently available.

The graduation from ATAP is truly exciting for Project Tango, but future plans and third-party support and adoption of the new technology can still make or break the platform. LG has been partnering with Google on the new 3D technology for quite some time now and chances are that the Korean manufacturer might be first out of the pit with real-life implementations.

What is your take on Project Tango and what implementations excite you the most?