We’re quite the fans of the Parrot’s AR.Drone 2.0 and now owners of Windows 8 devices (tablets included) can enjoy flying with the cool drone themselves thanks to the official app outed by the company. It’s called AR.FreeFlight and is currently up for grabs in the Windows Store 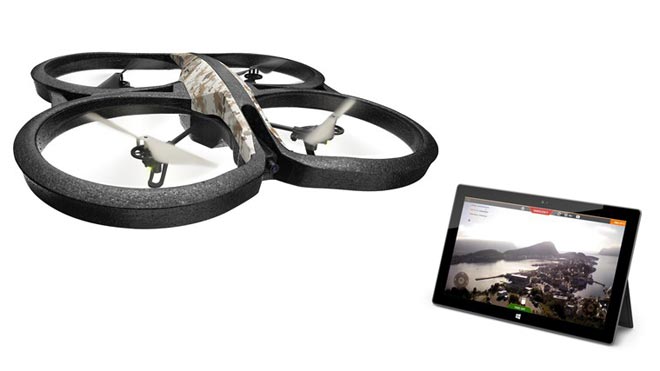 Up until this moment, only Android and iOS users could take control of the AR.Drone 2.0, but now that the company has released a Windows 8 app, more people can enjoy a bit of flying too. You’ll be right in requesting a Windows Phone version of the app, and Parrot has got you covered.

Currently in active development, the Windows Phone version of the app is accessed on the company’s Github page. There’s no word yet if the company plans a similar treatment for its latest gadgets – the MiniDrone and Jumping Sumo