Time for another eBay Nexus deal – this time for the Nexus 7 (2013). The 16GB model is currently selling for $200. This isn’t the first promotion of this type – there were at least two more, one in August and one in September. 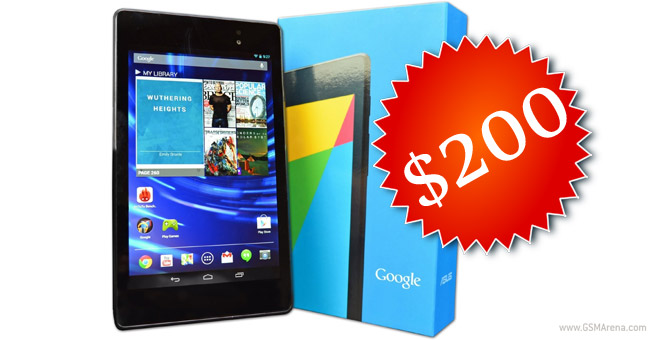 Anyway, 1,650 have been sold in the last 24 hours and an unknown limited quantity is available.