Microsoft will hold a Surface event on May 20

Microsoft sent out invitations for a “small” Surface event in New York City on May 20. The Redmond giant is more than likely to take the wraps off a Surface Mini tablet. 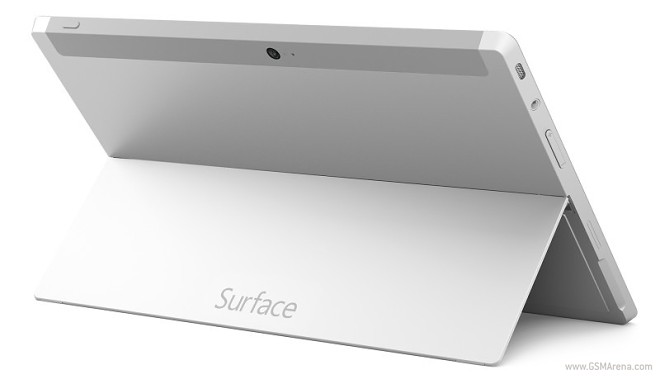 Compact Microsoft Surface tablet has been circulating for quite some time. The first time a word got out was back in 2012 – shortly after the original Surface got announced.

What do you think? Will introducing a compact Surface help Microsoft turn its fortunes on the tablet field?