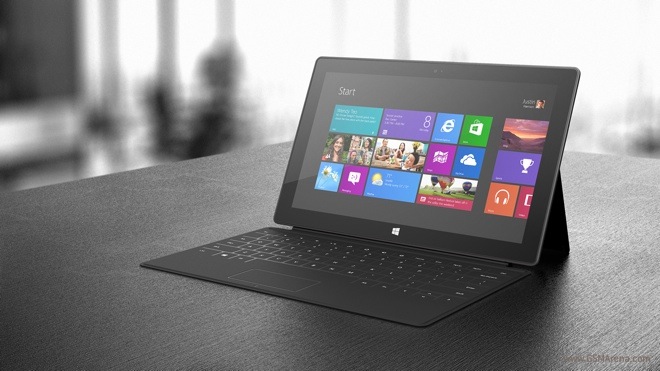 According to The Wall Street Journal, Microsoft is working on a 7-inch version of the Surface tablet. There are no other details available about this product at this time, including which version of Windows it would be running and what would be the specifications, pricing and release date. WSJ does say, however, that the tablet will go into mass production later this year.

A 7-inch version of the Surface does make a lot of sense and to be honest should have been there from the start (the current Surface running Windows RT could have been a 7-inch tablet instead of 10-incher). The Surface has so far received a lukewarm response from customers but a cheaper, smaller Surface might change that.