An LG Nexus tablet pops up in an import manifest

According to manifest documents from Indian imports tracker Zauba, somebody has brought a prototype LG Nexus tablet into the country. It sounds pretty reasonable to guess that this may as well be the Nexus 8 we saw mentioned earlier this month in a similar manifest. 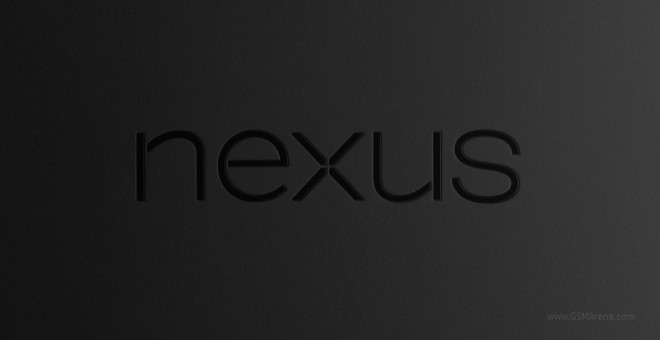 Of course, it may as well be a 10-inch slate as it’s been a while since Google released theirs. Interestingly, the last two compact Nexus tablets were made by Asus and both received stellar reviews so it would be surprising to see Google move production to LG.

We were surprised that Google didn’t reveal a new Nexus slate at its I/O 2014 developer conference, but it makes sense that we may see one coming out this fall when Android L is expected to launch. Historically, Google has released a new Nexus device with each new major version of Android.

The Nexus 8 is anticipated to rock NVIDIA’s 64-bit Tegra K1 chipset along with 2GB of RAM, as well as 16 or 32GB of internal memory. At the back, it should sport an 8MP rear camera with optical image stabilization, along with a 3MP front-facing one for selfies and the likes.

There are also rumors of a Nexus 9, an 8.9″ slate with an affordable price tag featuring an Intel Bay Trail-T chipset. Earlier rumors point to HTC as the tablet’s manufacturer, but we’re yet to see any further evidence about that.