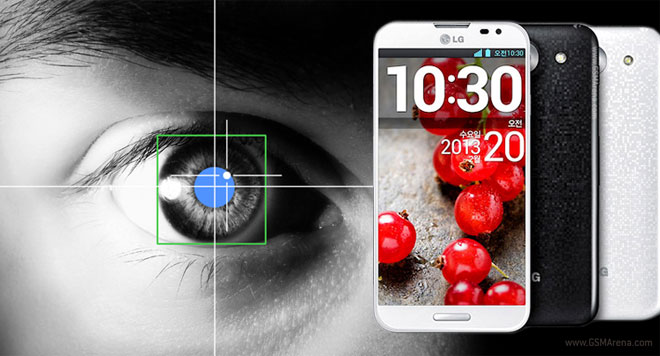 Destined to hit the Optimus G Pro, Smart Video works pretty much the same way as the Smart pause feature we saw in thoseGalaxy S IV leaks – videos get automatically paused when you’re not looking at the screen.

LG says it has achieved this through advanced eye recognition technology, which recognizes the position of the viewer’s eye. The moment the front-facing camera detects your eyes are not on the display, video playback will be paused.

Smart Video will be joined by the Dual Camera features as a part of something LG calls Value Pack upgrade. It’s going to be offered for the Korean version of the Optimus G Pro next month. The international variant of the smartphone will get the sweet extras later down the pipe.

Here’s the rest of the Value Pack contents that’ll make it to the Optimus G Pro: