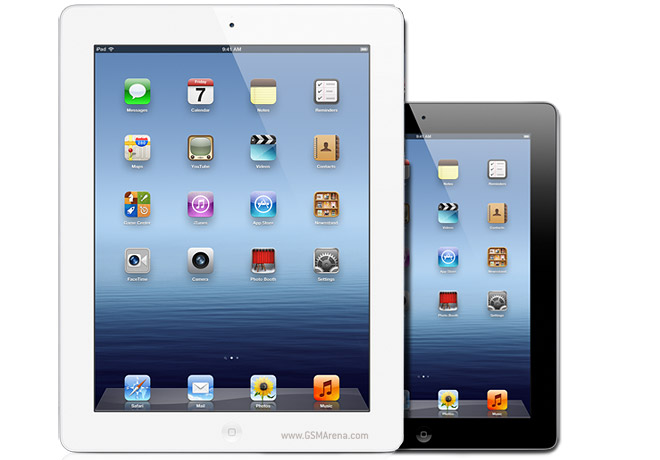 The diminutive iPad is said to have a small bezel so that it can be about the same size as 7″ Android tablets (Kindle Fire, Galaxy Tab 2 7.0, etc.), while having a slightly larger screen diagonal – 7.85″ according to chitchat.

This time the source isn’t Samsung, but DigiTimes instead. They say Apple is looking at IPS/FFS screens from LG Display and AU Optronics (that’s what Samsung’s documents said too). The iPad Mini won’t have a retina display and will stick to the resolution of the original iPad and iPad 2.

DigiTime’s sources add that the price range that Apple is targeting with the reduced-size iPad is $250-$300 – it’s more than what Amazon is asking for the Fire, but with the Apple’s logo it should sell like hotcakes nonetheless.

Of course, rumors can’t be trusted to even name the next iPad properly and “iPad Mini” rumors have been around since, well, since the iPad itself and such a thing continues to exist only in dreams. So, a healthy dose of skepticism is recommended when talking about the iPad Mini (or whatever Apple would call this device if it existed).