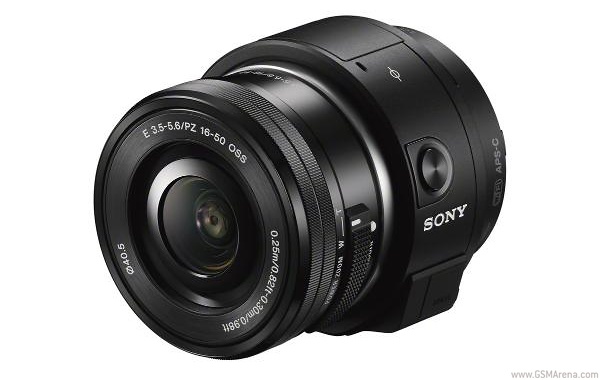 The QX1 is by far the most interesting lens camera from Sony so far. It has an APS-C sensor (the same in size as those in Sony’s line of interchangeable lens cameras and DSLRs) and uses the E Mount to allow multiple lenses to be used. END_OF_DOCUMENT_TOKEN_TO_BE_REPLACED

Sony updates its wearables with new SmartWatch 3 and SmartBand Talk

Sony had quite a presence at this year’s IFA in Berlin, and after introducing its new Z3 lineup it’s decided to cap things off with two new wearables. 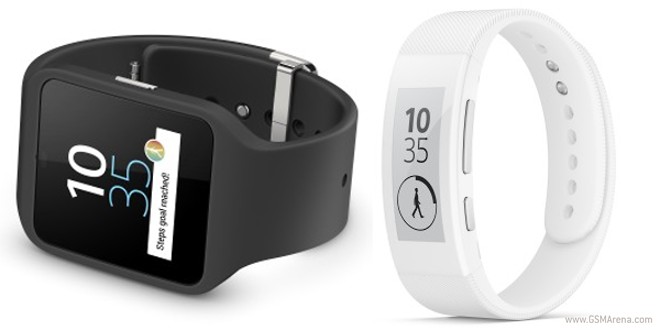 The SmartWatch 3 will be the company’s first smart device to run on Android Wear, while the SmartBand Talk brings voice communication and telephony to the company’s popular SmartBand fitness tracker. END_OF_DOCUMENT_TOKEN_TO_BE_REPLACED

The Zenbook UX305 is marketed as “the world’s slimmest 13.3-inch QHD+ laptop,” while the EeeBook X205 is set to offer quad-core Intel Atom device at under €200. END_OF_DOCUMENT_TOKEN_TO_BE_REPLACED

The latest from ASUS out of IFA 2014 includes its first smartwatch powered by Android Wear, the ZenWatch. 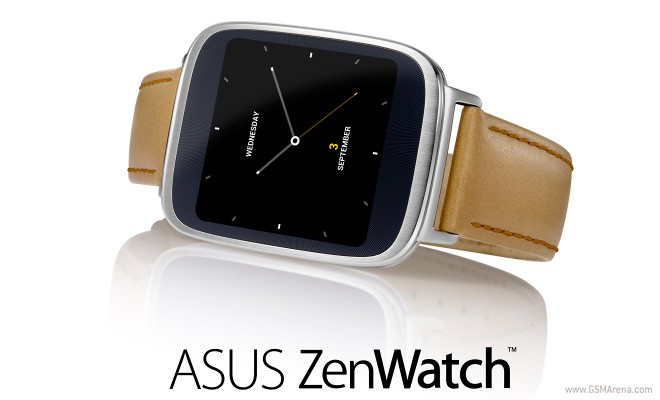 The ZenWatch, produced in partnership with Google, features a curved glass design and a case that designed to follow the contours of your wrist, alongside a premium leather strap. END_OF_DOCUMENT_TOKEN_TO_BE_REPLACED

You can use the R13 laptop in the notebook, stand, tent and three other positions. Both the top plate of the device and the display are covered by Gorilla Glass 3. END_OF_DOCUMENT_TOKEN_TO_BE_REPLACED 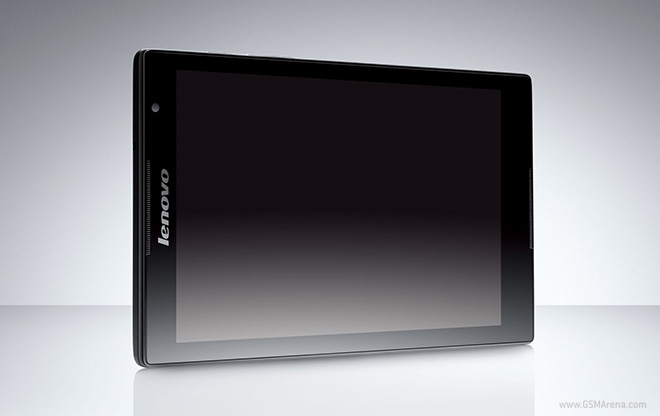