After Sony, Panasonic and Nikon have had their go, I was starting to wonder when Canon was going to open its big bag of cameras and shower us with an unnecessarily large number of point-and-shooters. But it looks like I don’t have to wonder any more because Canon has just gone ahead and announced no less than eleven cameras. 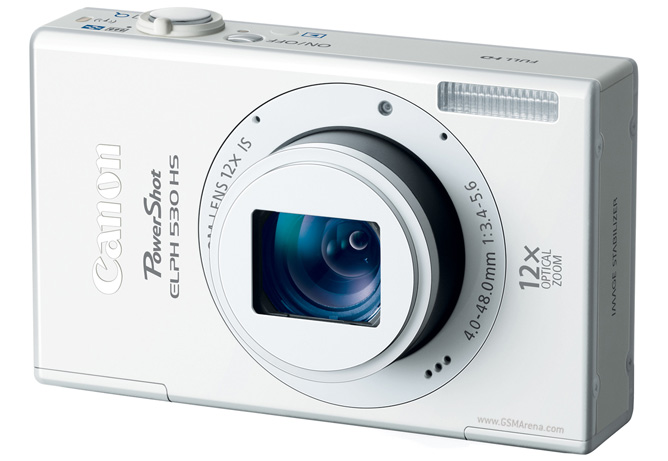 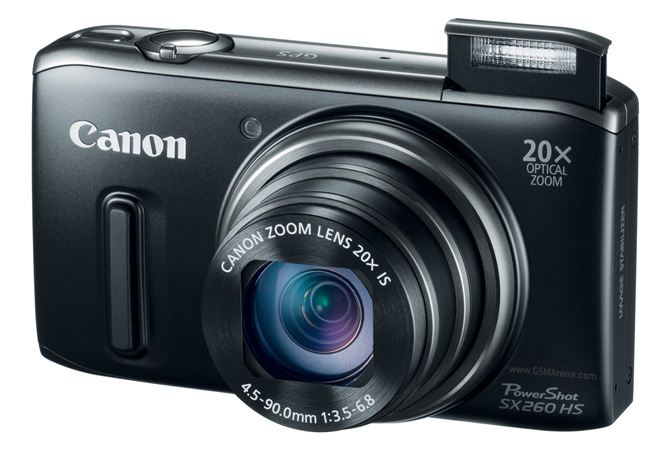 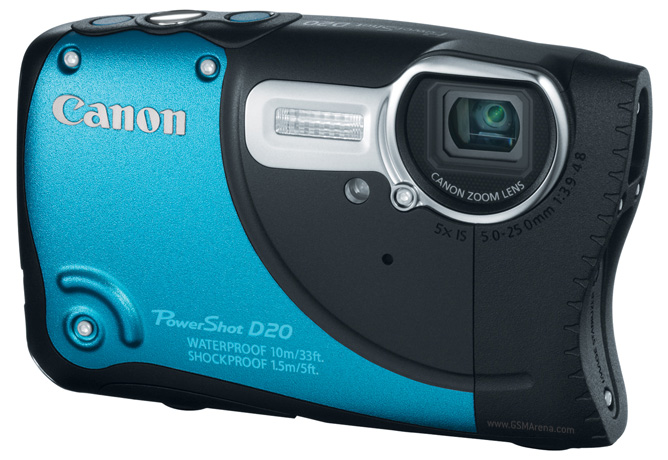 Next is a rugged camera, the PowerShot D20 ($349.99). Other than the gaudy color and water/dust/shock/freeze-proofing typical of a rugged camera, the D20 also has a rather unique curve on the side, presumably for a better grip. It also has a 12 megapixel CMOS sensor, ISO 3200, 5x optical zoom, 3-inch, 461k-dot display and 1080p24 video recording. The D20 will ship in May. 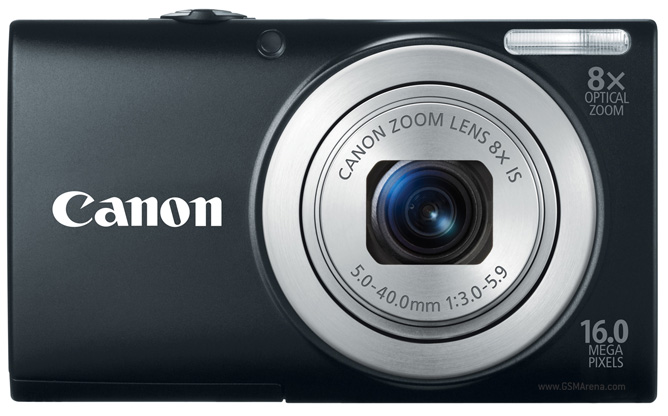 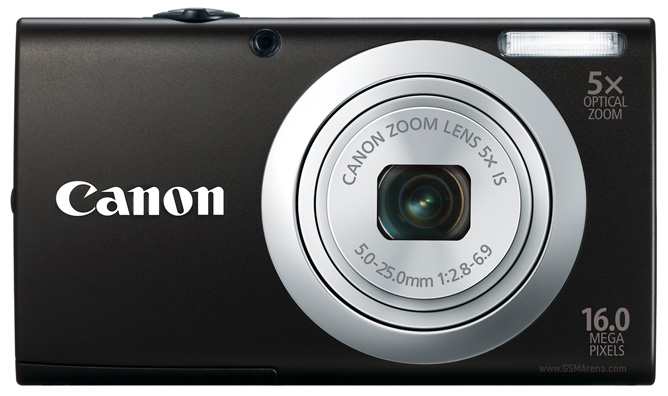 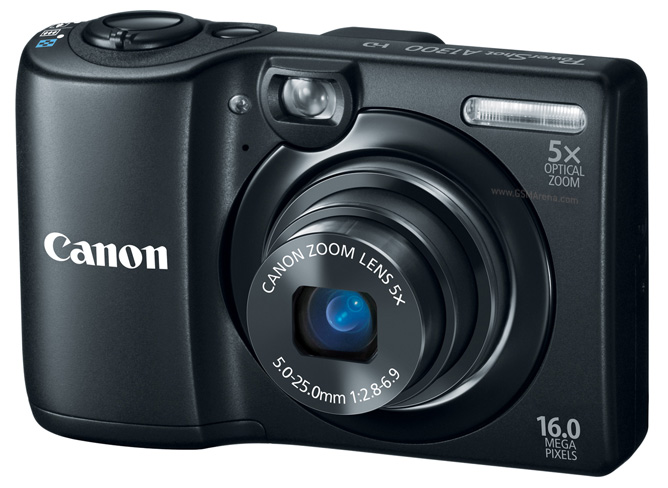