Sony has just launched three new point-and-shoot cameras, the Cyber-shot WX50, WX70 and the TX200V. The former two are visually similar and come with identical 16.2 megapixel, 1/2.3 type (7.77mm) Exmor R CMOS sensors. The other similarities include a 5x optical zoom, Carl Zeiss Vario-Tessar optics, Sony’s BIONZ processor, ISO 3200 (or up to ISO 12800 using software tricks) and 1080i video at 60fps. Only difference between the two is that the WX50 comes with a smaller 2.7-inch, 460k dot display and the WX70 has a larger 3-inch, 921k dot touchscreen display. 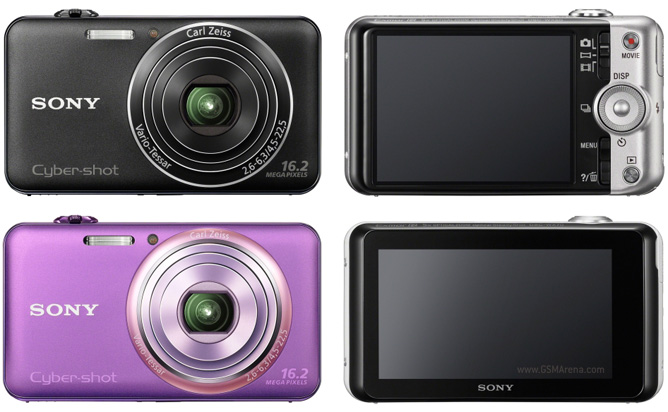 The TX200V is a bit different from the other two. For starters, it comes in an ultra-thin body and uses a reinforced glass on the front. The camera is also waterproof (up to 5m/16 feet), dust proof and freeze proof (up to 14°F/-10°C). On the inside it has a 18.2 megapixel Exmor R CMOS sensor, 26mm equivalent lens with 5x optical zoom and a super fast auto focus system, capable of focusing in 0.13 seconds in daylight and 0.25 seconds in low light. On the back it has a 3.3-inch, wide OLED touchscreen display. The camera can also record videos in 1080p at 60fps and also capture 13 megapixel still images simultaneously. The TX200V will be available in March for $499.99. 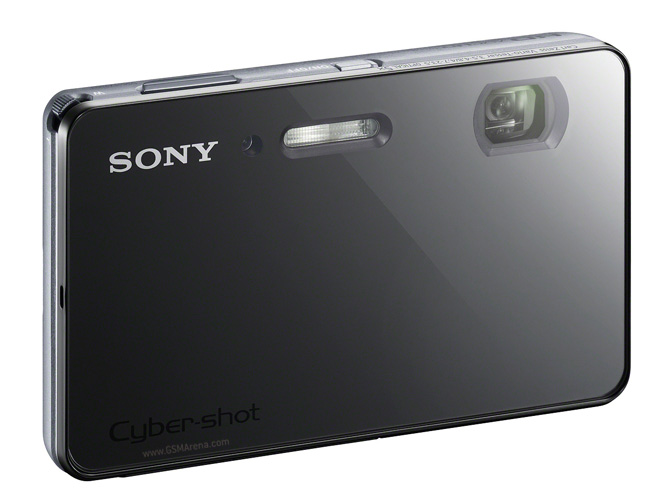 While these new cameras might suggest that Sony still has faith in the point-and-shoot category, that’s not really the case. In fact Sony has admitted that point-and-shoot cameras are a dying breed and are slowly being replaced by smartphone cameras. With cameras on phones slowly getting better and better, we might be just a year or two away from witnessing the death of the point-and-shoot category. This may not matter much to companies like Sony who also make smartphones but will to companies like Canon or Nikon, whose main business is making cameras.