$14 million worth of LG G2s stolen

At around 6:30pm a driver stopped at a truck stop in Gary, Indiana for a quick break and when he came back he found his truck missing. The cargo he was driving? 22,500 LG G2 phones headed to Sprint stores in Louisville, Kentucky. 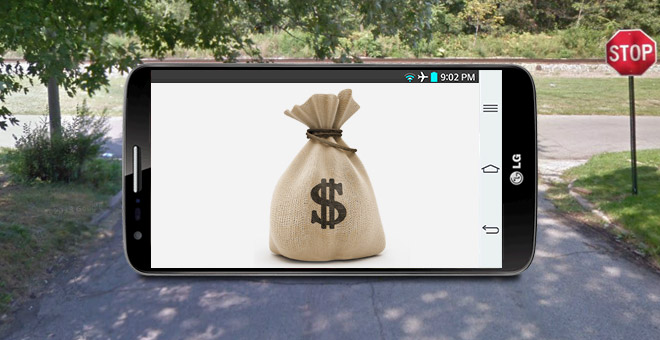 Indiana and Illinois state police along with the FBI have launched an investigation.

Phone heists are nothing new – though it’s usually an iPhone that’s the target. However, in the iPhone cases it was a couple of hundred units worth around $100,000 in one case and £100,000 in the other.

Will phone heists become the 21st century equivalent of the bank robbery? Maybe not, but the Indiana market is probably about to be flooded with cheap G2s.