$100,000 worth of iPhone 5 units stolen in Japan just before launch

Wait in line for the iPhone 5, exposed to the elements? Wait 3-4 weeks for your pre-order to go through? Nah, someone is Japan decided to go Gone in 60 seconds. Three stores that were going to sell Apple’s latest smartphone in the same night were hit and all but two of their handsets went missing. 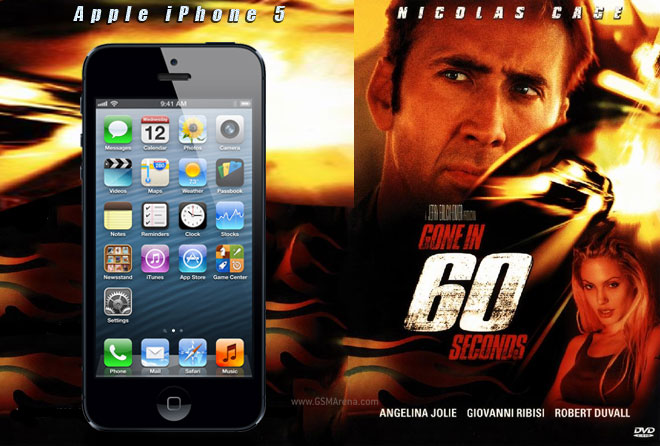 The first store was a KDDI au store which was hit at 2:30 AM and robbed of 42 iPhone 5s with only two left behind. Later, around 3 AM another au store was was wiped clean of its 33 iPhone 5s. Police was called around this time, with info that three men were acting suspiciously.

Finally, at 4:24 AM three men hit a Softbank store and took off with 116 iPhone 5 units, as seen on security camera footage. The police is still to announce if these three men are the same as the ones from the second KDDI store.