All of this, however, has remained inaccessible for Windows Phone users. Snapchat has really decided to distance itself from the OS, but a few third-party developers have been working hard to bring the experience to Windows users. One such effort is 6discover, an app that lets you access Snapchat’s discover media on a Lumia device. In a recent development, its creator has been under a lot of heat to take the app down, form no other than Snapchat.

The following email was made public today, courtesy of Snapchat, Inc. It puts forth some absolutely valid copyright claims and demands the app be taken down from the App store.

And, while the request is absolutely justified, especially considering the content in Snapchat Discover is developed particularly for the platform, it is yet another piece of bad news for Snapchat fans with Windows phones. 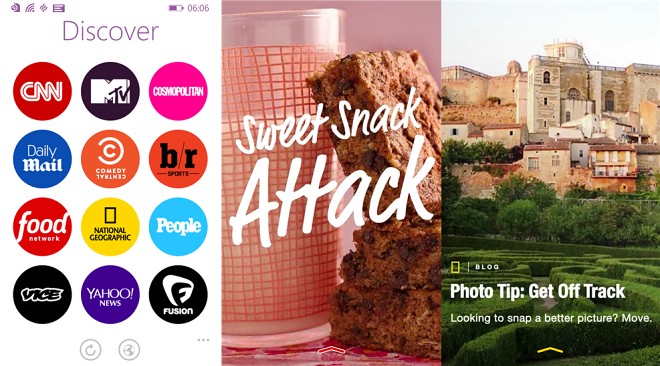 6discover is still up on the windows phone store, but we expect it to disappear pretty soon. So, if you are eager for Snapchat’s new multimedia content, be sure to head on over and grab it while you can and hope it continues to work after its impending demise.