The Super Bowl is just a few days away and you know what that means – great and hopefully funny commercials for all of us! Because of the high viewership, averaging 100,000,000 people every year, many internet, car, movie and whatnot companies will be pouring out millions of dollars to air their ads. 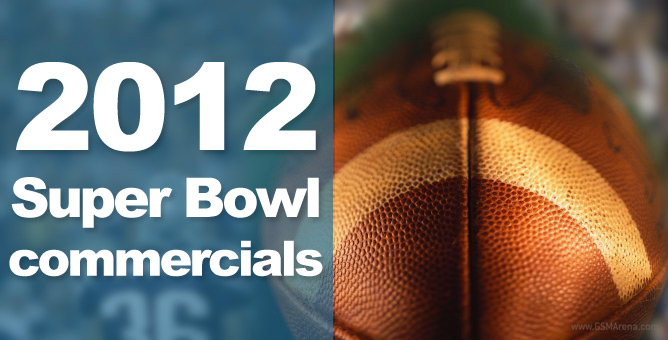 So, we plunged into the depths of YouTube and singled the 2012 Super Bowl ads which float our boat and you’ll most definitely enjoy.

Car companies are usually the one who come up with interesting ads for their vehicles and for this year’s Super Bowl they don’t disappoint.

We already showed you the great VW ad called The Bark Side, but it’s so amazing, that we have to post it again.

Audi has also come with an interesting way to boast their new LED headlights.

Next up, two Chevrolet ads. The second one is especially amusing.

There are also some teasers for ads and although I find the concept stupid (ad teasers?!) Lexus and Kia have done a great job putting up theirs.

Oh, and while we are on the subject of Adriana Lima, here is a couple of other commercials she starred in.

And if your heart wasn’t melted enough, let’s move on with two GoDaddy commercials for the 2012 Super Bowl featuring the Pussycat Dolls and more models. Try and keep it cool, alright?

And let’s wrap it up with this year’s Suzuki Super Bowl ad.

Expect more ads as we get our hands on them. In the meantime tell me which one of the ones above made you laugh the loudest?