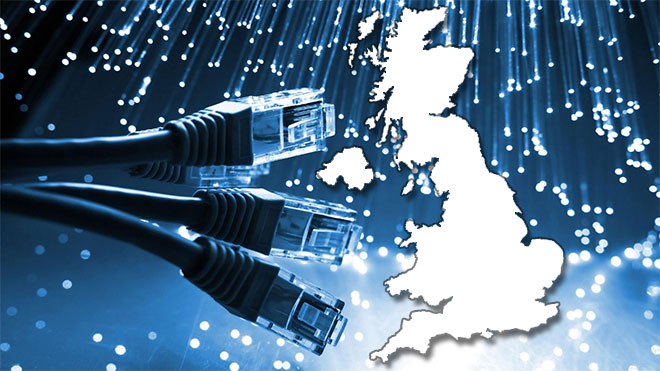 As early as 2015, parts of Great Britain may boast blazing-fast Internet speeds around as Sky and TalkTalk are in talks to team up and build a 1Gbps network. The two companies are investing £5 million each, while CityFibre and Fujitsu are going to come together to build the infrastructure behind it.

The network will be built using FTTP (fiber to the premises) pipes with more than 20,000 homes in York planned for the initial launch. Later on, two more cities will jump on the bandwagon. They’ll be selected in a competition, but no other details are out now.