Sony took the wraps off a Wi-Fi-only Xperia Z Ultra in Japan. The previously leaked compact tablet will hit the shelves in its homeland this Friday, on January 24. 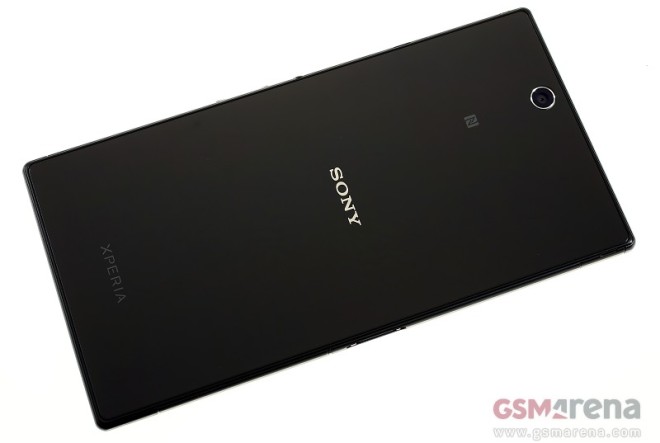 The ultra-thin slate is priced at ¥52,000 (about $499). Alongside it, Sony launched an LTE version of the Xperia Z Ultra for the local carrier KDDI.

Save for the lack of telephony, there is no difference between the Wi-Fi-only Sony Xperia Z Ultra and the one we extensively reviewed. Users will still be treated to a Qualcomm Snapdragon 800 SoC, 6.4” 1080p Triluminos display, and 8MP camera, all tucked into a 6.5mm thin IP58 certified body.

International pricing and availability of the Wi-Fi-only Sony Xperia Z Ultra are yet to be revealed.