‘Where’s My Mickey?’ goes free on iOS for limited time

Disney has made Where’s My Mickey? free on iOS for a limited time. The game has been free on Windows Phone along with a few other Disney games for a while now but this is the first time it has gone free on iOS. 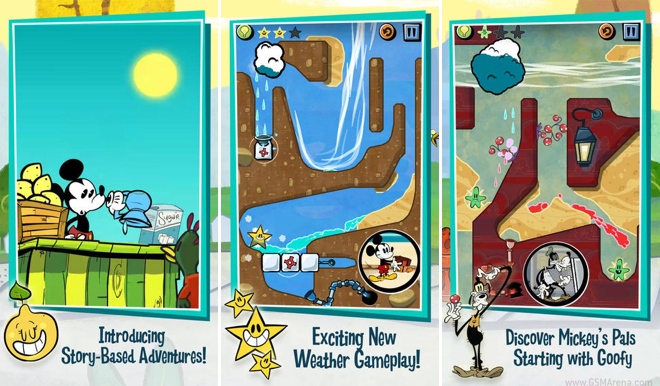 Where’s My Mickey? is quite similar to Where’s My Water? and Where’s My Perry? but features Disney’s iconic character Mickey Mouse instead. There are also some amusing short animation clips between levels that set this game apart from the other two. We reviewed this game back when it was released and found it to be quite entertaining.

If you haven’t purchased the game already, you can now get it for free from the link below.