We ran some polls over the weekend after CES, so we thought we should do the same after the Mobile World Congress. It has been a week since the congress ended and enough time has passed for the initial reactions to settle into well-informed opinions. 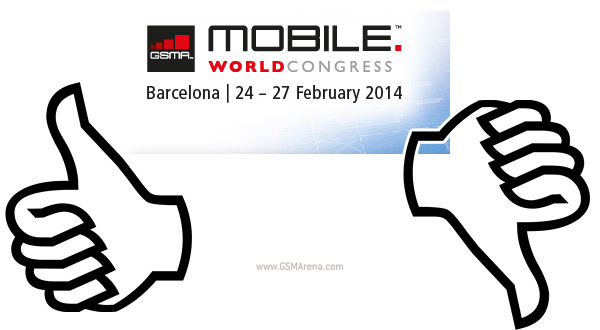 Some brilliant new products were announced, others seemed to disappoint. Have your say on which did what.

Update: voting has been closed!

There were two flagships phones that were announced at the MWC – the Samsung Galaxy S5 and the Sony Xperia Z2. Both water-resistant, both with 4K video capture, bigger screens and faster chipsets than their predecessors. So, which one would you pick? 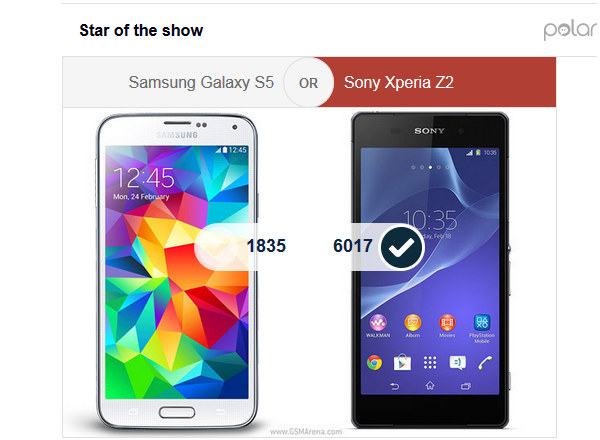 Okay, but the Galaxy S5 isn’t that different from the Galaxy S4, is it? Especially the Snapdragon 800 versions that Samsung unveiled late last year (with the leather back and everything). So, is 0.1″ more screen and 3MP more camera worth the price premium over the old device? Or is the water-proofing and 4K video a must have? 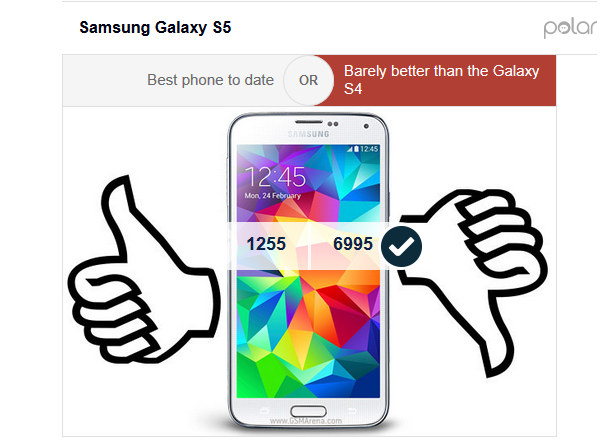 The Sony Xperia Z2 has a water-resistant body and 4K video capture too, you know. The increase in screen size was more notable and the looks are great as always (the S5 has its detractors). But the Xperia Z2 is rather large – the LG G2 also has a 5.2″ screen, but the difference in size is notable. 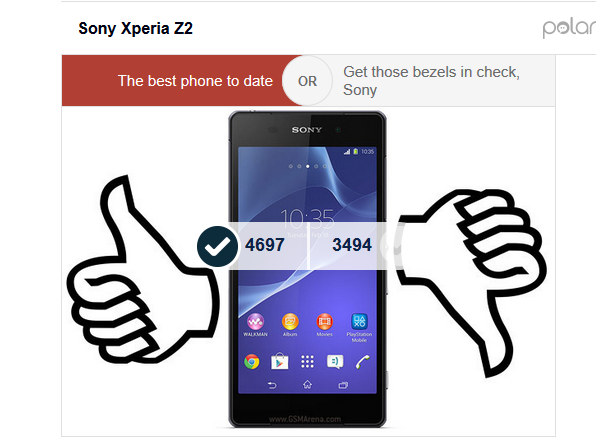 The Xperia Z2 Tablet was a stunner – it’s thinner and lighter than the iPad Air, water-resistant too! It updated the aging Snapdragon S4 Pro chipset of its predecessor and threw in more RAM to boot, but kept the 10.1″ 1080p display. This puts the screen pixel density below that of the iPad, which has already been surpassed by other Android tablets. 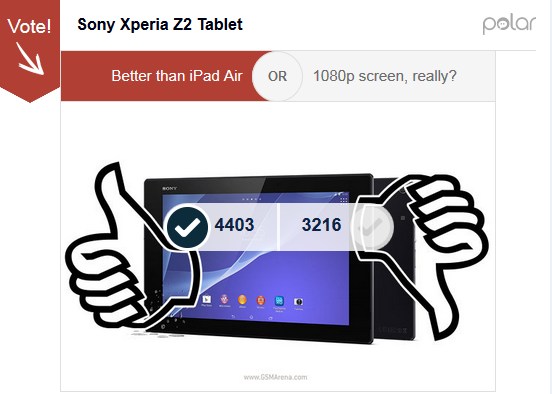 We knew it was coming, Nokia made an Android phone. Sure, it swaps Google services for Microsoft ones and even the Holo UI was changed to something Windows Phone-like. But is this just diluting the brand? Or (as some fans hope) will this become so popular that Nokia X overshadows Lumia? 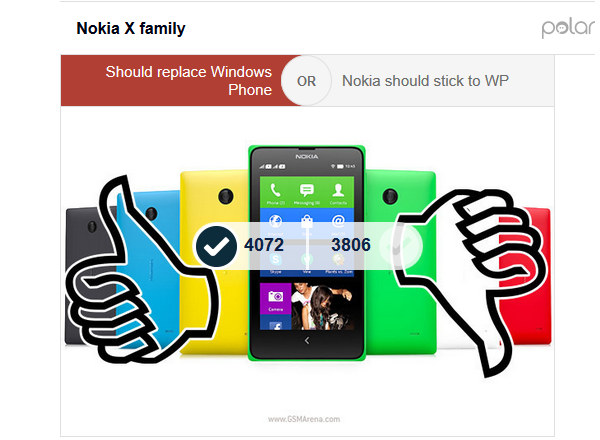 Technically, it wasn’t announced at the MWC, but the LG G Pro 2 deserves attention too – a phablet that matches the Galaxy Note 3 spec for spec, but has a bigger screen. A 5.7″ is passable for daily use, but is 5.9″ pushing it too far? 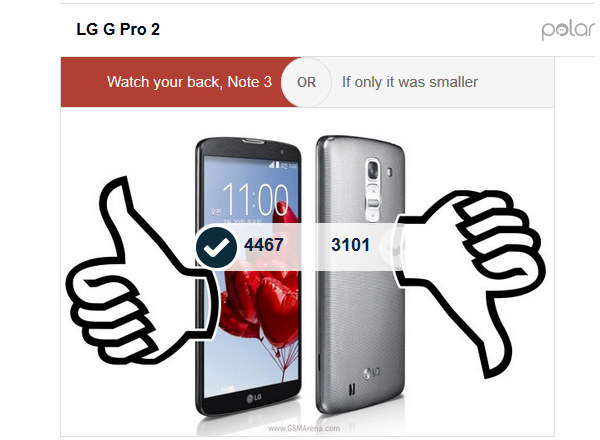 From the high of the G Pro 2 to the low of the LG G2 mini. Despite carrying the name of LG’s impressive flagship, the G2 mini is anything but. It has almost the exact same specs as the LG L90 and that’s hardly flagship material. 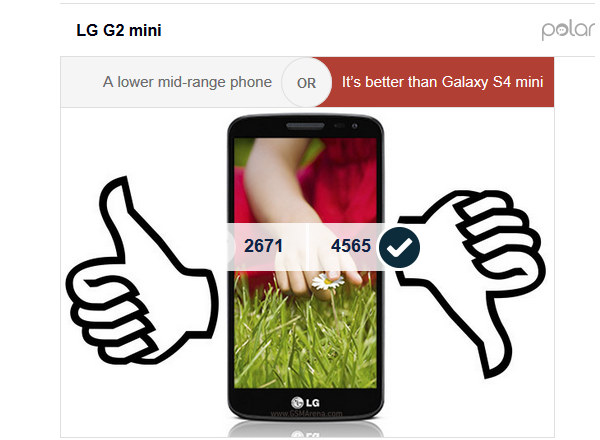 No HTC One successor yet, but the company did bring out its “flagship mid-range” phablet, the Desire 816. The device carries some One traits like the front-facing BoomSound speakers but can it beat the Samsung Galaxy Note 3 Neo? 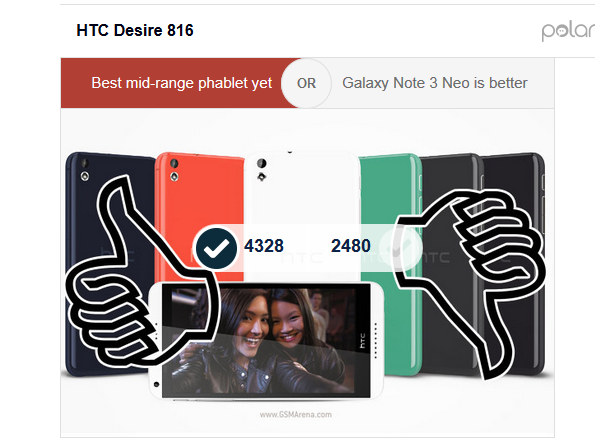 Alcatel and ZTE unleashed a multitude of Firefox-powered devices, including the first tablet. Mozilla (makers of FF OS) announced it’s planning $25 smartphones, but we’re not there yet. In the meantime, are low-end Androids better than their Firefox counterparts? 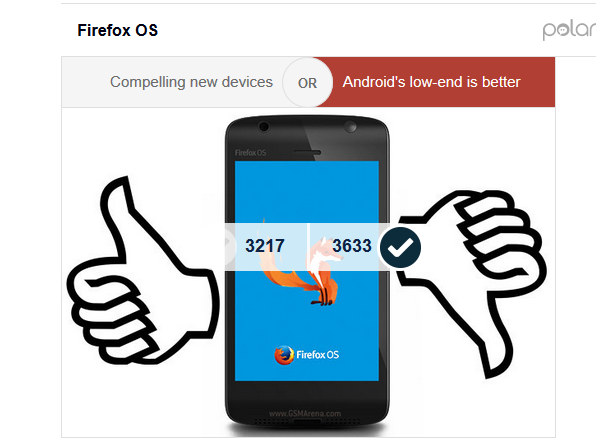 The Galaxy Gear didn’t garner universal love and Samsung was quick to unveil the new generation – sleeker and better looking, but it still doesn’t live up to dress code. The Gear Fit, however, is a sports accessory and proud of it – would you say the Fit will outsell the Galaxy Gear and Gear Neo? 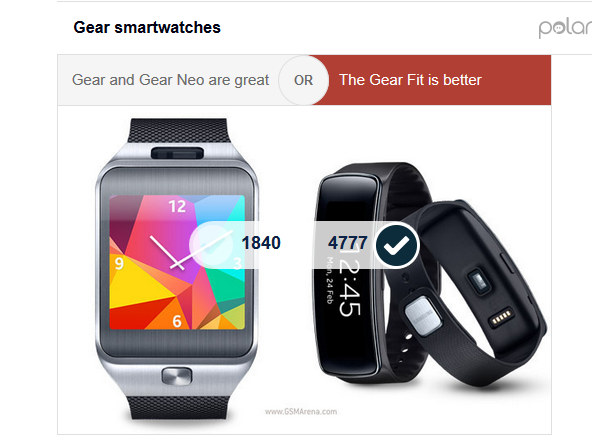 Big companies get the lion’s share of attention, but we saw some excellent offerings from smaller makers too. Wiko’s phones were pretty sweet, the new YotaPhone’s e-paper screen merged seamlessly with the back. There were also privacy-conscious devices like the Blackphone and ones pushing a new OS, like the Ubuntu-powered BQ Aquaris.

Can you continue justifying paying a premium for the badge or have alternative makers finally reached parity with their big competitors? 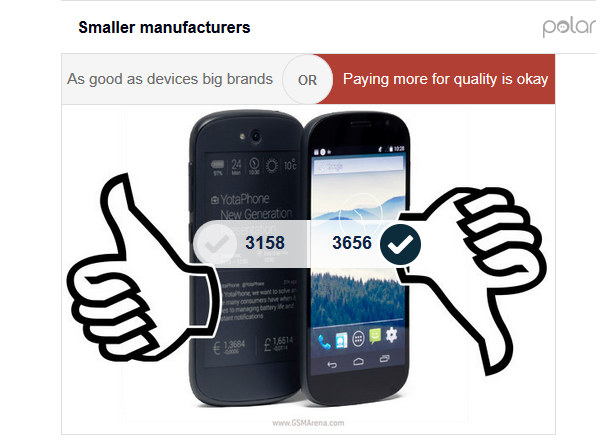 Vote away, we’re curious to know what you think! The polls will remain open for a week and next weekend we’ll review the results.