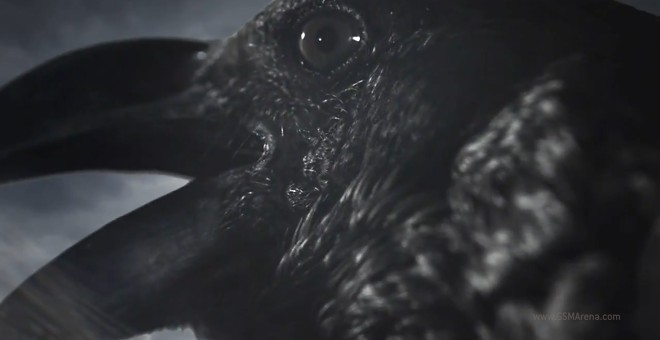 That said, it’s irritatingly short as it only runs for 45 seconds. Yeah, I hate teasers, I am more of a trailer type of guy. But I digress. The first episode of the new season will be aired on March 31.

I searched around and it turns out the song sung in the background is called The Rains of Castamere. According to the fansite Wiki of Ice and Fire, in the fictitious world of Westeros this song is typically sung as a reminder of the fate that awaits those who cross the Lannisters. Creepy!

I don’t know about you, but March cannot come soon enough for me.