The scandal with Apple’s iPhone 4 logging every single location you’ve been since June last year has brought up major privacy concern not only amongst Apple users, but in every smartphone owner. 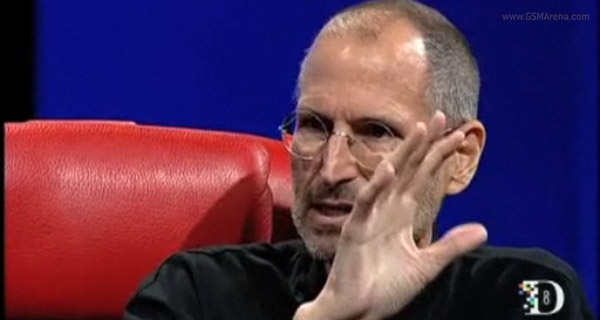 All Things Digital has put up this video of Apple’s Steve Jobs and Android’s Andy Rubin share their perspectives on privacy as they saw them at last year’s D Conference or D8 as it it was called. It’s interesting to watch and compare what Jobs is saying to how things turned out to really be.