Nokia’s Lumia series of smartphones might have become more popular than the Windows Phone operating system as a whole. Or at least that’s what the Google search statistics might lead you to believe. 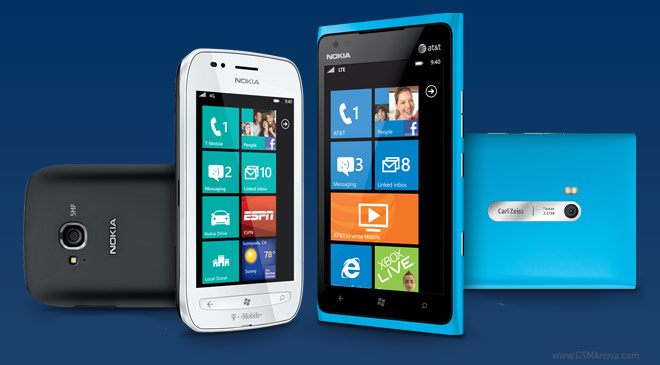 A quick look at said stats shows that since its launch late last year, Nokia has made a good job of keeping the Lumia brand in the public eye. Sadly for Microsoft, that’s not the case with Windows Phone. 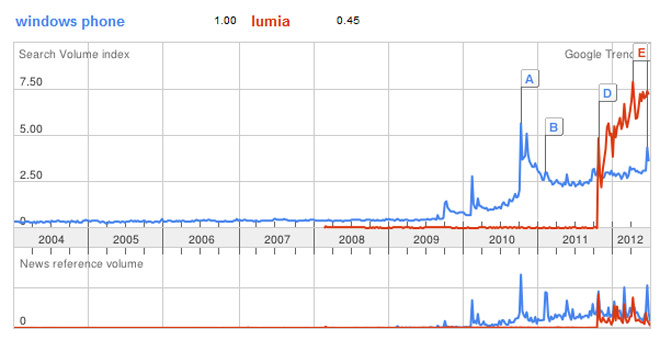 The graph clearly shows how popular the “lumia” search string is compared to “windows phone”. However, that’s understandable, as more people tend to look what a particular device has to offer them, rather than the OS it’s running. What’s interesting to note is the second graph, which shows how much “windows phone” and “lumia” have appeared in the news. As you can see, they are pretty much neck-and-neck enjoying almost equal media coverage.