If you’ve been following us on Facebook today, you know that we have the Sony Xperia Z1 (as well as another high roller, but we’ll talk about it later) on the premises. The 20.7MP camera that the Z1 boasts was making headlines long before the phone itself was made official at the IFA. 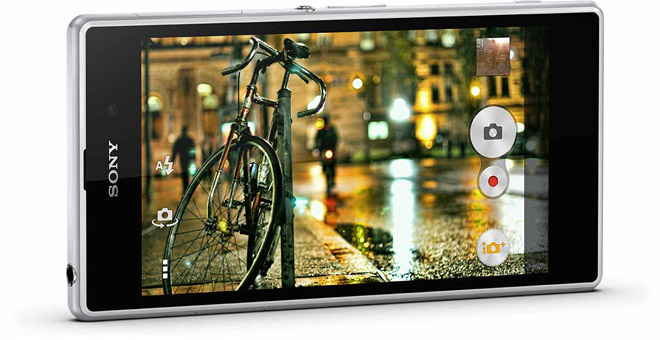 Sony promises the Xperia Z1 is Android’s worthy answer to the Nokia Lumia 1020 and its 41MP PureView sensor. We are yet to get answer this, but for now we are hard at work on the Z1′s preview. Don’t worry, the review is coming shortly, too.

While the preview is in progress, we decided to share with you the camera samples we just took. Alas, the weather wasn’t our greatest ally today. It’s a bit early to pass any final verdict at this point, as we need to do some more shooting (and in better weather) before we are ready for that, so we’ll just let you enjoy the shots.

We are going to dive deeply into the Sony Xperia Z1 camera department for your reading pleasure later on.