Most smartphones don’t usually fancy dipping their toes in swimming pools, but not the Sony Xperia Z. The flagship smartphone was taken for some underwater action by an early adopter. 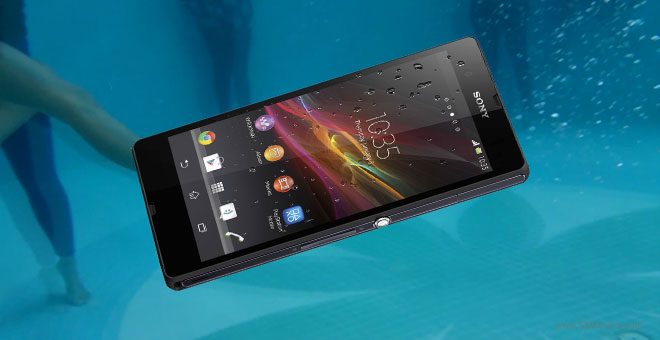 With its IP57 certification, the Xperia Z doesn’t even break a sweat shooting the 3-minute underwater video.

The video looks pretty remarkable, and as an added bonus the microphone manages to capture some pretty clear underwater sounds as well.

The owner of Sony’s latest flagship advises that if you take your Xperia Z on such an adventure, just hit the video recording button prior to jumping in the water, as the touchscreen, understandably, doesn’t work underwater.

Anyhow, here’s the video itself.