The new Sony A5000 has a 20MP APS-C sensor, Wi-Fi and NFC connectivity, a flippable 3″ 460K-dot LCD, a built-in pop-up flash as opposed to a pop-on accessory, and a zoom control built into the body to control power zoom lenses. It also weighs merely 269g for the body with a battery, adding for a surprisingly compact and powerful camera package.

NFC connectivity allows for nearly instant pairing to NFC-equipped Android smartphones and tablets – be it for image sharing or for controlling the camera remotely with the smart device. 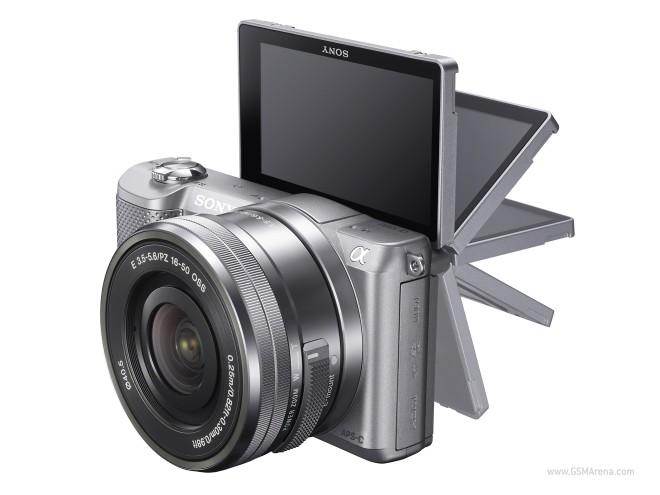 My only grudge concerns the Sony’s PlayMemories Camera Apps shop where you need to pay to add new features to your camera that should have been there in the first place, such as the Time-lapse app or the automatic Sync to Smartphone app.