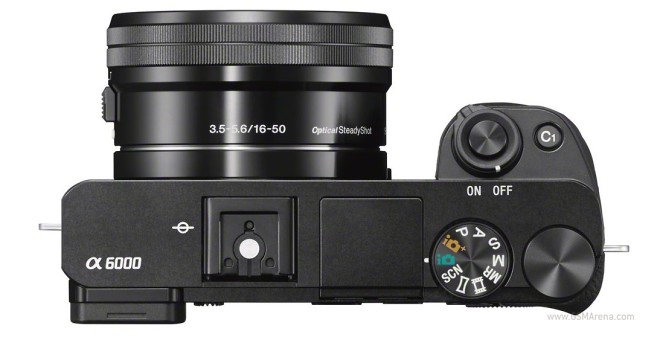 But that’s not all, as the Sony a6000 can shoot up to 11fps – and that’s with tracking continuous autofocus turned on. 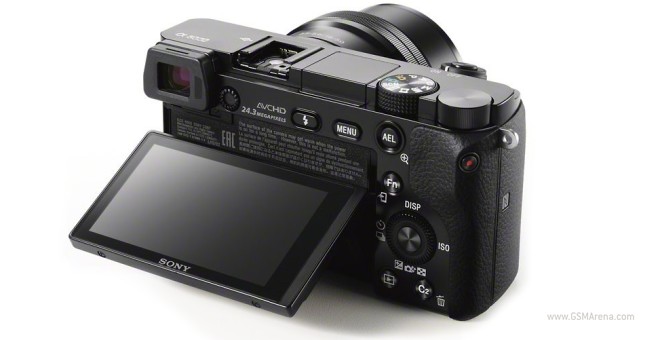 The Sony a6000 also has an OLED Tru-Finder (that’s Sony for viewfinder) of 1.4M dots resolution, which turns on automatically thanks to a proximity sensor. There is also a built-in flash, Wi-Fi and NFC for one-touch pairing and image transfer to NFC-enabled Android smartphones. Both Android and iOS smart devices can also be used as a remote for the camera with live image preview and instant shot reviewing

The ISO can go up to 25.600, which is the same as on the NEX-6, but here the low-light performance is said to be improved thanks to the new image sensor.

Enjoy this Sony a6000 quick look video below: