The semifinal stage of the Smartphone Champions League is now over and we have the names of the two finalists. The two games enjoyed amazing attention and gathered over 120,000 votes and were quite exciting to watch. 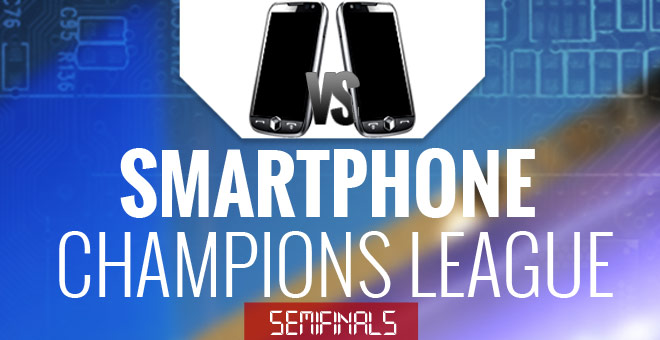 The Nokia loyalists community showed that it’s not only very loyal, but also greatly organized and it managed to achieve its goal – an all Lumia final.

The LG Nexus 5 left the tournament one step below the top, having lost to the Nokia Lumia 1020 in a thrilling game. The Nexus 5 took an early lead, then it found itself behind in the score, but managed to come back and overtake its opponent for another brief period. It was all one-way traffic from that point on, however, and the Lumia 1020 ended up the convincing winner. 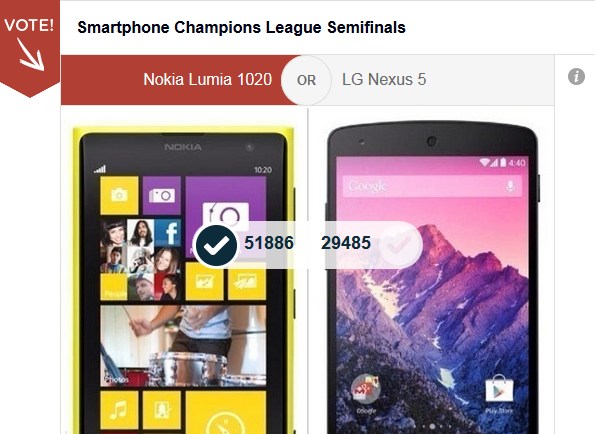 In the all-Nokia semifinal the Lumia 1520 had no trouble destroying its lower-standing Lumia 520 sibling. The phablet absolutely killed the best selling WP smartphone, suggesting that it has already earned itself a nice fanbase. 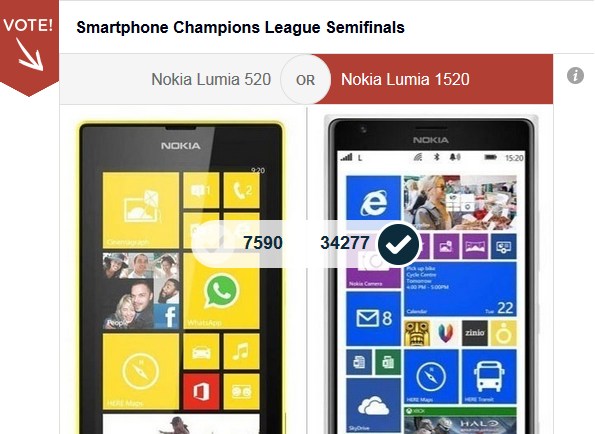 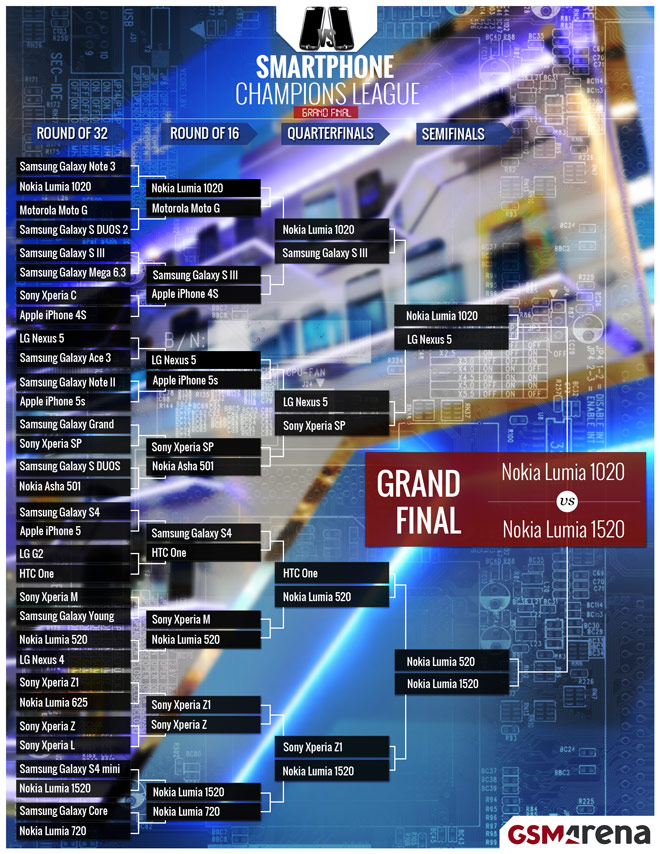 The Grand Final is just about to start – get your votes ready!