Ever since Apple launched its virtual personal assistant, many have wondered who the person behind the Siri US voice is. Not anymore, as voice actress Susan Bennett has confirmed in a CNN feature that it was her voice that every iPhone user since iOS 5 has heard at some point in time. 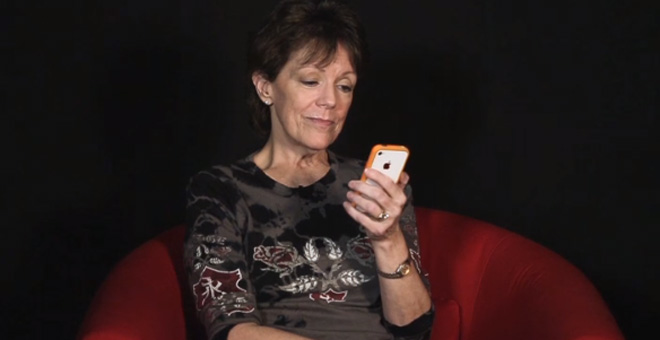 It all began quite unassuming, according to Bennet. In July 2005 she was called for a job to record her voice for an undisclosed project. For four hours a day, every day for a month, the actress has been recording all Siri lines and responses.

When Siri launched in 2011, Susan Bennet didn’t even realize that it was her voice that millions of Apple fans were excited about. It was her friend who recognized her voice and told her. Laughingly, she recalled the undisclosed project she was given.

Check out the full interview below to learn more who Susan Bennet is and a bit more of the Siri voice backstory.