Following the launch of its 6TB hard drive, Seagate today announced its 8TB HDD. Unlike Western Digital, which uses helium for its high-capacity HDDs, Seagate has opted for an alternative method. 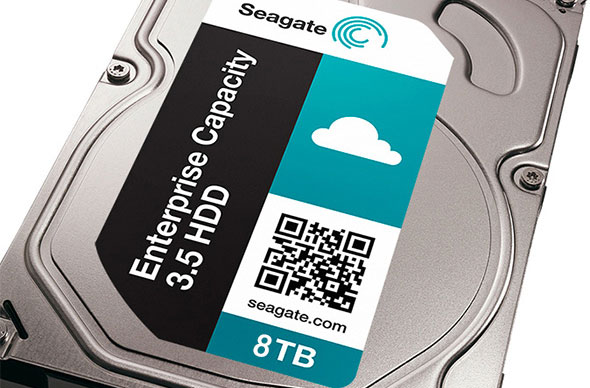 Sadly, the company is mum on the method in question. Seagate has been known to use a shingled magnetic recording technology to bump the areal density of its disk platters.

The company is making the hard disk available for select customers, which are not specified. A wider release of the 8TB monster of a hard disk will happen in Q4 2014.