Samsung head of Mobile Communications JK Shin recently confirmed the release of an 8 inch model of their popular Note lineup of devices. 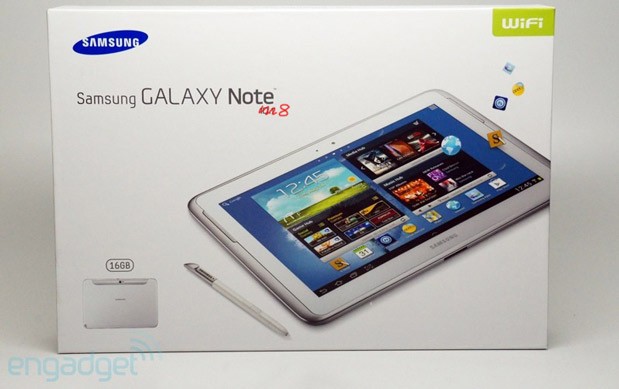 If this is the same model which we reported on earlier, it will most likely be a direct competitor to the Apple iPad mini.

Although Shin did not go into specifics beyond screen size, this adds a good deal legitimacy to the previously-leaked specs sheet and benchmarks.

With a 1.6 GHz quad-core Exynos processor, 2 GB of RAM and 1280 x 800 display, the Note 8.0 will offer better hardware than the iPad mini and it will be most likely priced quite competitively.

We expect to hear more on the Galaxy Note 8.0 tablet at MWC next month, so be sure to check back with us.